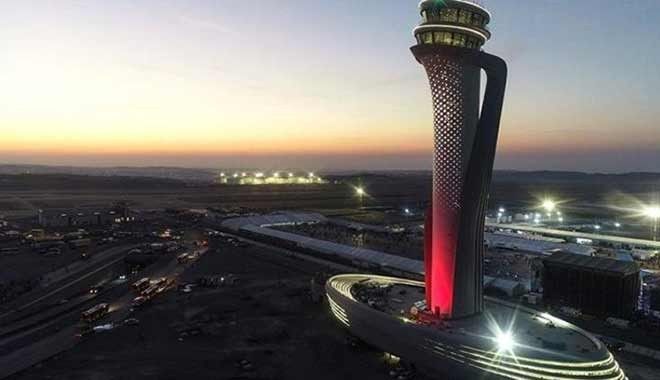 Passenger traffic was marginally down from its pre-pandemic level (1.7%) but was more than double – up 115.4% – last year’s, data from the Airports Council International (ACI) Europe showed.

London's Heathrow Airport came second with 5.991 million passengers. The British hub saw a 526% annual rise in its traffic but was down 17.3% compared to 2019.

It was followed by Paris-Charles de Gaulle Airport with 5.45 million passengers this June and Amsterdam's Schiphol with 5.23 million.

In the first half of this year, total passenger traffic in the European airport network jumped 247% year-on-year or 660 million, data showed.

"The fact that volumes across the continent still remained ‑28.3% below pre-pandemic levels for the first half of the year should not eclipse the sheer and unprecedented unleashing of pent-up demand that has occurred since March," said Olivier Jankovec, ACI Europe’s director general.