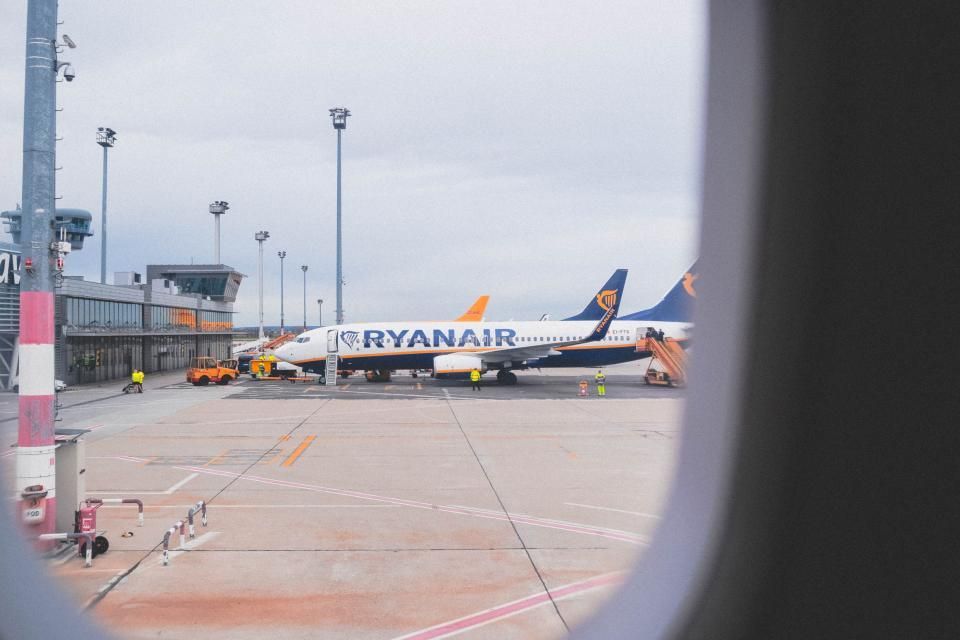 Dozens of flights were disrupted in Spain on Monday as Ryanair crew launched their third strike of the year, one that could last all year.

The latest industrial action will run for five months until Jan. 7, 2023, with stoppages every week from Monday to Thursday.

The strike comes on a call from trade unions USO and Sitcpla after negotiations with the management of the Irish low-cost carrier failed last month.

Staff will continue to perform minimum services during the weekly stoppages, a condition enforced by the Spanish government to shield 85% of Ryanair flights from major disruptions.

At least 10 flights were canceled and 51 delayed at various airports on Monday, including several international ones to or from Rome, London and Hamburg.

The most affected airports were Palma de Mallorca, Malaga, and Barcelona.

Other airports bracing for the impact of the months-long action are Madrid, ​​Alicante, Seville, Valencia, Girona, Santiago de Compostela and Ibiza.

With more than 650 routes, Ryanair had the highest passenger volume in the Spanish market last year.

Over 200 flights were canceled and thousands more faced agonizing delays during strikes in June and July.

According to local media reports, the workers’ main demands are for Ryanair to comply with Spanish labor legislation requirements and hike salaries to pre-pandemic levels.

They have previously conveyed that “basic labor rights cannot be subject to negotiations,” including 22 working days of annual leave and 14 legally established holidays.​​​​​​​