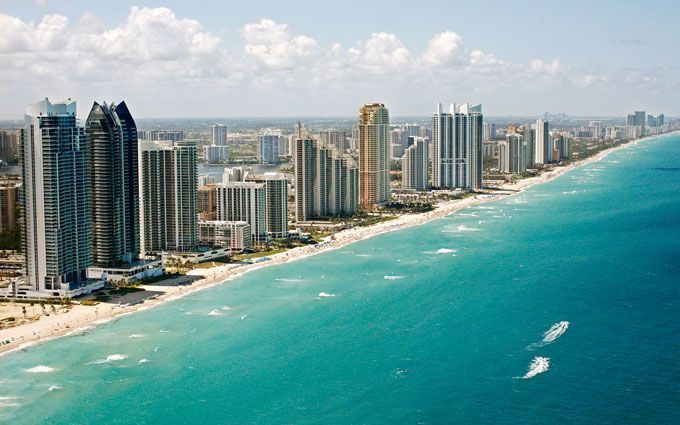 Quito is a city with one of the largest and best preserved historic centers in the Americas. It was the first city named a UNESCO World Heritage Site, and is primed for tourists from the American market.

This route is served by Airbus 320 aircraft, with capacity for 168 passengers. According to the itinerary, flights are scheduled to operate on the following schedule:

“Being able to provide this direct route increases the possibilities of achieving a positive and faster economic reactivation. In response to our customers' requests, LATAM is committed to an international offer that allows us to continue bringing connectivity to the country,” said Mónica Fistrovic, CEO of LATAM Airlines Ecuador.

LATAM and its affiliates are the main group of airlines in Latin America with presence in five domestic markets in the region: Brazil, Chile, Colombia, Ecuador and Peru, in addition to international operations inside Latin America and between it and Europe, Oceania, the United States, and the Caribbean.

LATAM Cargo Chile, LATAM Cargo Colombia, and LATAM Cargo Brazil are the LATAM Airlines freight subsidiaries. In addition to having access to the passenger cargo holds of LATAM Airlines Group, they have a fleet of 15 freighters, gradually reaching a total fleet of between 19 and 21 cargo aircraft in 2023.

They operate on the LATAM Airlines Group network, as well as international routes that are solely used for shipping. They offer modern Infrastructure, a wide variety of services and protection options to meet all customer needs.