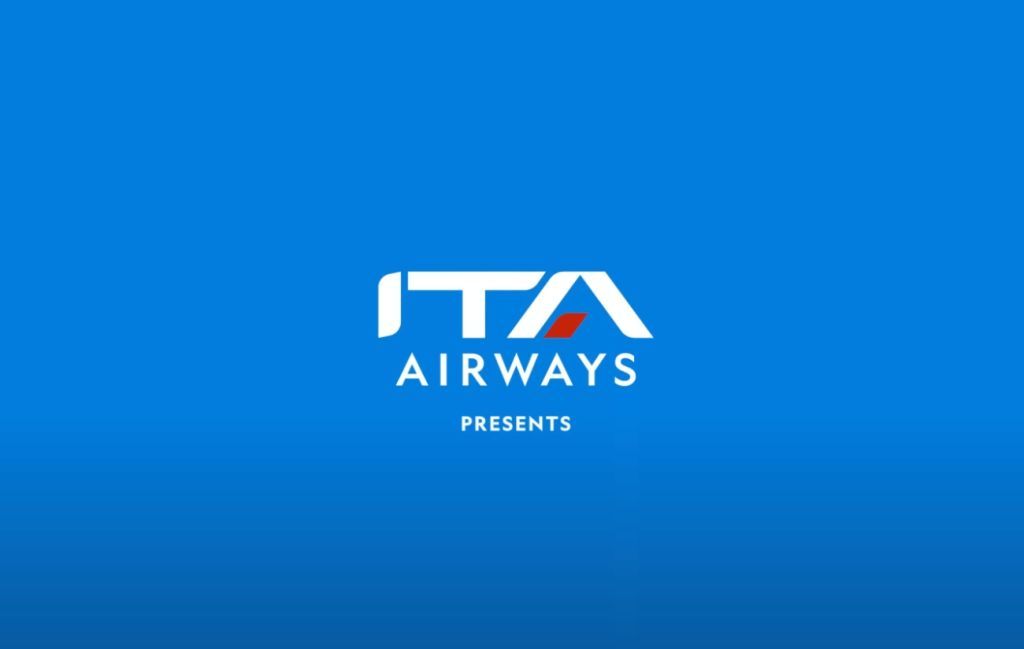 ITA Airways launches a unique new safety video starring the legends and athletes of Italian sports that will be gradually phased on board all its long-haul flights.

Nineteen Italian sports champions are the heroes of the new ITA Airways Safety video created with the communication agency VMLY&R, in collaboration with CONI and with the support of Star Biz. In the video, two flight attendants take center stage alongside Olympic and Paralympic medallists Vito Dell'Aquila, Luigi Busà, Antonino Pizzolato, Lorenzo Patta, Stefania Constantini, Amos Mosaner, Thomas Ceccon, Federica Cesarini, Valentina Rodini, Daniele Garozzo and Bebe Vio, in addition to the champions Sara Fantini, Alexandra Agiurgiuculese, Alessia Russo and the European champion Ciro Immobile to illustrate the safety instructions in an original and entertaining way. Starring with them, authentic legends of Italian sport such as Deborah Compagnoni, Carlton Myers, Carolina Kostner and Roberto Baggio. Great champions that the Italian flagship carrier has transformed into ‘safety superstars’ for a day.

With the launch of the new Safety video, the link between ITA Airways and the world of sport is ever closer. After the introduction of Blue Savoia for its new livery and the aircraft dedicated to the champions of all Italian sports disciplines, ITA Airways has pursued several collaborations with the world of sport.

In the front line with CONI in supporting the entire sporting movement, ITA Airways shares and celebrates its values, promoting its excellence, and is alongside the Italian team in major international sporting events. A Partnership that is a value for the entire sports system and aims at promoting Italian sport.

In the course of 2022, several partnerships have been activated to develop and promote Italian sport in the world: from the FIP to the FIGC, up to ACI.

The video will be published on ITA Airways' social channels, Facebook, Instagram, and YouTube, and will be supported by a video strategy in the major sports publications and on social media.

The new Safety video is part of the airline's strategy of putting the customer at the centre of the business, designing an increasingly innovative, rich and dedicated offer under the Made in Italy banner. Once again, the blue of sport gets on board ITA Airways to fly higher and higher around the world.