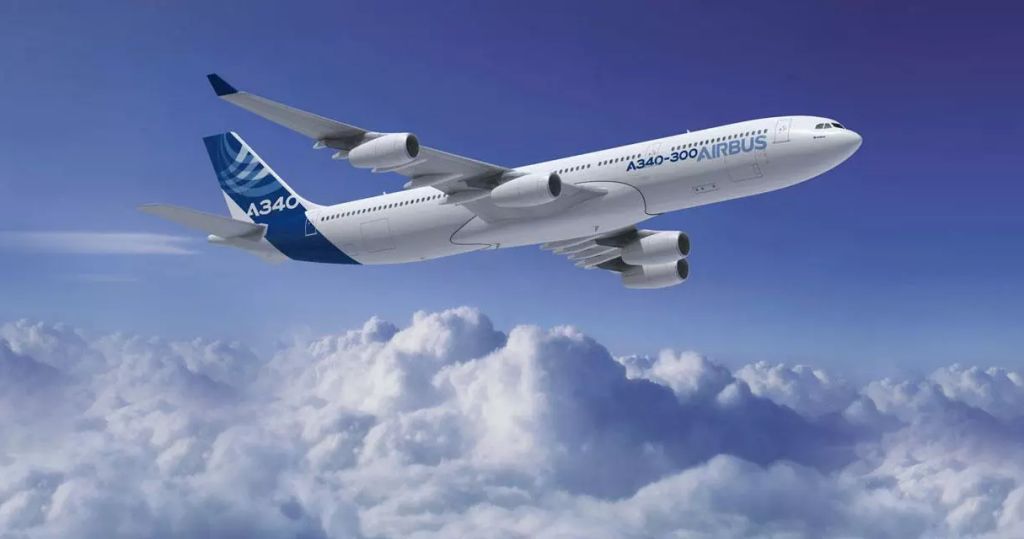 Local media cited Hassan Khoshkho, spokesman for Iran's Civil Aviation Organization (CAO), as saying that the Airbus A340 "made in France" had arrived in the country "in recent days".

He stopped short of providing further details on how the airliners were procured and who facilitated the purchase.

The announcement came days after reports about four A340-300 planes taking off from Johannesburg International Airport in South Africa and landing in the Iranian capital.

Reports noted Uzbekistan as their original flight path but they arrived in Tehran.

US sanctions have prevented Iranian companies, including the country's leading airlines Iran Air and Mahan Airlines, from purchasing Airbus A340s to bolster their aging and outdated fleet.

Aviation observers believe the four Airbus 340s could have been imported through clandestine transactions by local Iranian airline companies to circumvent the sanctions.

Due to difficulties in procuring spare parts and even purchasing new planes, premier Iranian carriers, including Iran Air, Mahan Airlines and Kish Air, have stopped many of their overseas operations in recent years.

The aircraft currently operated by the leading Iranian carriers were purchased from Airbus more than five years ago before the former US administration headed by Donald Trump reinstated sanctions that had been eased under the 2015 nuclear deal by his predecessor.