US named at top for medical tourism spending 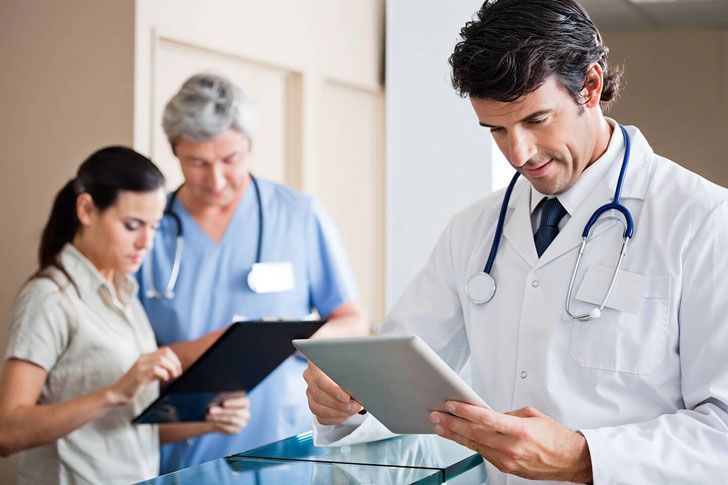 The World Travel & Tourism Council [WTTC], has released its latest piece of major research, which reveals the staggering growth of global medical tourism, with the US leading the way in terms of both inbound and outbound spending.

According to the report, the US is the world’s leading outbound medical tourism market, representing 20% of the market, with US citizens spending $2.3bn on medical tourism services abroad in 2017.

Kuwait is the second largest source market for outbound medical tourism, spending over $1.5bn in 2015, largely due to its government policy of supporting and financing medical procedures abroad.

Notably, of the top 10 largest markets for outbound spend, five are European countries, with the Netherlands, France, Belgium, Austria and Germany, spending between $300mn to $678mn.

The US is also the largest destination market for inbound medical tourists, with spending reaching almost $4bn in 2017, and representing nearly 36% of global medical tourism spending.

In second and third respectively in terms of inbound medical tourism are France ($800mn) and Turkey ($763mn), with the latter being home to 43 JCI accredited healthcare institutions.

The Joint Commission International (JCI), is one of the leading international healthcare accreditation organisations that promotes rigorous standards of healthcare.

As mentioned, of the top 10 largest markets for inbound spend, five are European countries, with Belgium, the UK and Hungary joining France and Turkey, spending between $417mn to $636mn.

As destinations work towards developing their medical tourism sub-sector, WTTC recommend the following elements should be considered as governments develop their strategies and policies:

Gloria Guevara, President & CEO of WTTC said, “As we can see from our latest research, medical tourism is an important and emerging area of interest for the Travel & Tourism sector. It is important that we continue to understand the reasons that people travel, and in many cases work to support policies that enhance the ability for travellers to seek treatment abroad.”