Saudi Arabia to Open A New Health and Wellness Centre 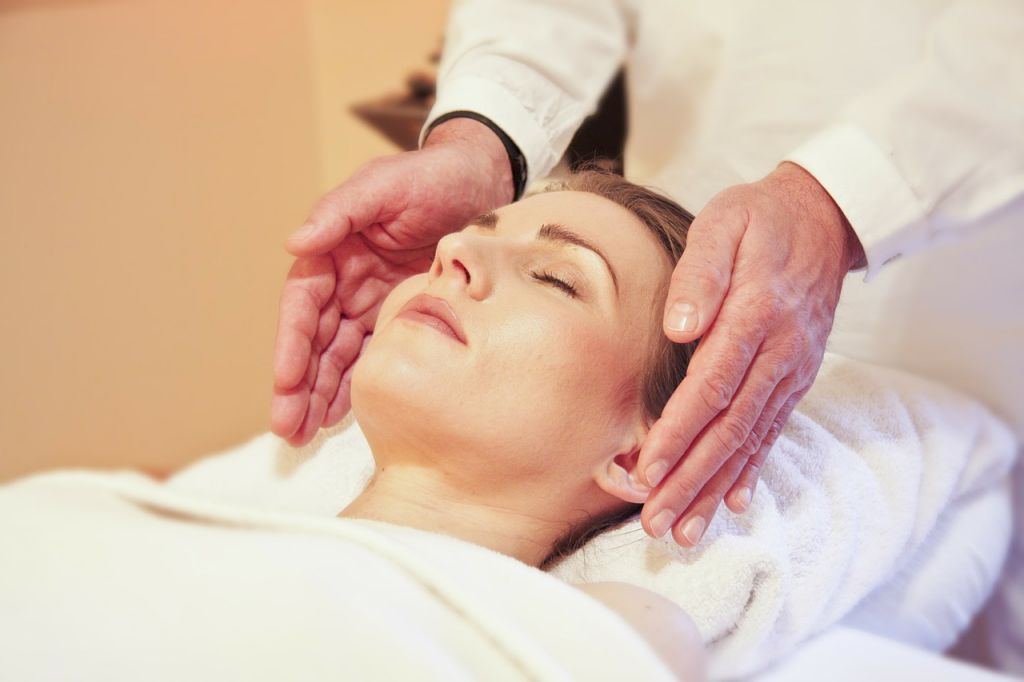 The state-of-the-art, smart and sustainable primary healthcare centre, the NEOM Community Advanced Health Center, will provide [health and wellbeing] services to the NEOM community and is scheduled to open by the end of H1 2021.  Following its opening, Burj Al Shifa Medical Complex, which is managed by International SOS - Al Rushaid, will operate and maintain the centre for three years with a potential extension of 18 months.

NEOM is a region in northwest Saudi Arabia on the Red Sea being built from the group up as a living laboratory.  It is the vision of His Royal Highness Crown Prince Mohammed Bin Salman and a centrepiece of Saudi Arabia’s 2030 Vision plan to grow and diversify the Saudi economy and play a leading role in global development. The project will incorporate communities, ports and enterprise zones, research centres, sports and entertainment venues, and tourist destinations covering a total area of 26,500 square kilometres. It will be the home and workplace for more than a million residents from around the world.

Since March 2020, International SOS – Al Rushaid, a joint venture between International SOS and Al Rushaid Group, has developed and implemented a complete health and safety risk management program for NEOM. This includes the provision of all primary and emergency care needs and COVID-19 screening services for their national and expatriate personnel based at NEOM.

Commenting on the appointment, Dr. Maliha Hashmi, Executive Director of NEOM’s Health & Wellbeing Sector, said: “We are pleased to be working with Burj Al Shifa Medical Complex to deliver a best-in-class international standard of healthcare at NEOM. Their ability to draw on the global experience of International SOS as well as the capabilities of Al Rushaid Construction Co. Ltd. (ARCC), an Al Rushaid Group company and one of the largest construction companies in the Kingdom of Saudi Arabia, to deliver the construction phase of the project, supports with NEOM’s ambition to be a world leader in health and wellbeing.

For his part, Rasheed A. Al Rushaid, Vice Chairman and President of Al Rushaid Group, said: “Our commitment to Saudi Arabia’s 2030 Vision and our dedication to improve the quality of healthcare and wellbeing in the Kingdom has paved the way for Al Rushaid Group to be a natural partner to NEOM. NEOM’s investment in people and choice to implement the latest and most advanced technologies combined with the alliance with the global leader in providing healthcare services in remote areas, our partner International SOS, is positioning us through our subsidiary Burj Al Shifa Medical Complex to support NEOM in building the most challenging and exciting project of the next decades and contribute to realizing the vision of His Royal Highness Crown Prince Mohammed Bin Salman.”

Rasheed A. Al Rushaid also added “A few of our subsidiaries are also involved in this endeavour and are committed to provide their utmost efforts to achieve NEOM’s vision. We’re proud to be selected by NEOM and honoured by the trust they’re putting in us, we shall draw our strength from the four decades of achievements and gained experience to accomplish NEOM’s entire satisfaction”

Joerg Buenzel, General Manager of International SOS – Al Rushaid Co. Ltd., commented: “At International SOS-Al Rushaid we share NEOM’s desire and aspiration to develop state-of-the-art health and wellbeing services using the latest technologies to support its community. It is a real privilege to have been invited by NEOM to work on this incredibly important and fascinating project in the Kingdom. “

At its peak, the NEOM Community Advanced Health Center will serve a population of approximately 2,000 over the course of the three-year project.