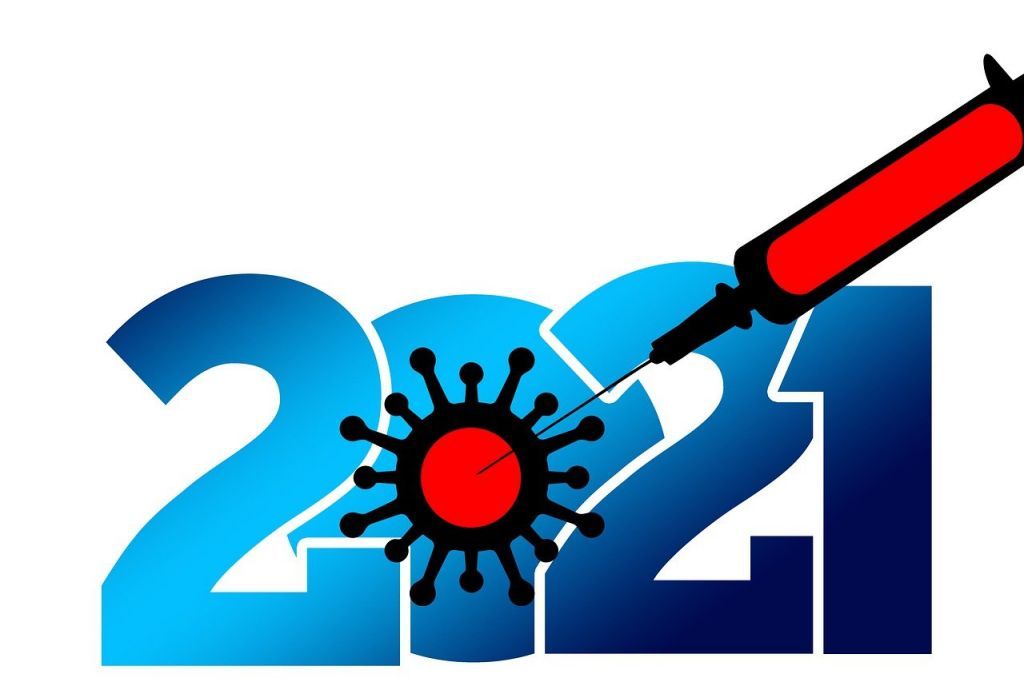 Israel updated its coronavirus rules on Sunday. To be considered fully vaccinated in Israel, people must have received a booster shot.

The country said it would soon cancel the vaccination passports of more than a million people, mainly those who are eligible for but have not yet received a third vaccination shot.

In order to fit the new rule, people must meet one of the following criteria to be considered as fully vaccinated:

The change in policy came after Israeli health officials and experts identified a significant waning of immunity in people five or six months after their second Pfizer dose and after studies indicated the effectiveness of the booster shot in preventing severe disease as Israel battled a fourth wave brought on by the highly infectious Delta variant this summer.

New York Times reported that demand for a third dose increased in recent days as the deadline for the validity of people’s vaccination passports approached.