IATA Reschedules its Events in 2020 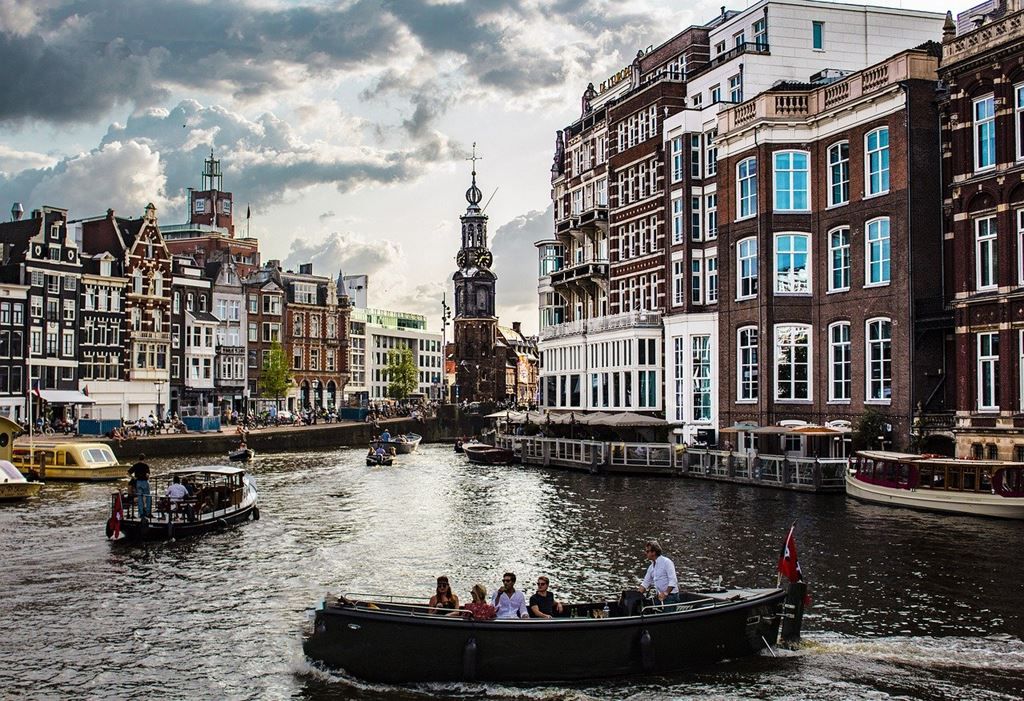 The 76th AGM and World Air Transport Summit will take place in Amsterdam, the Netherlands on 23-24 November 2020.

IATA’s 76th AGM and World Air Transport Summit will be hosted by KLM Royal Dutch Airlines at the RAI Convention Centre. The dates were selected in anticipation that government restrictions on travel will have been lifted and that the public health authorities in the Netherlands will permit large gatherings at that time. IATA will work with public health authorities to ensure that all precautions are taken for the meeting to be held safely.

“The fight against COVID-19 is the world’s top priority. The economic and social cost of beating the virus will be high. The extreme financial difficulty of the airline industry is a prime example of that. In the post-pandemic world, a viable air transport industry will be critical. It will be a leader in the economic recovery by performing its traditional role of linking people, goods and businesses globally. But we will be a changed industry. In anticipation that the world will have returned to sufficient normality by November, we will gather the world’s airlines to look ahead together as we address the biggest challenges we have ever faced. Aviation is the business of freedom. We are resilient. And this AGM will help us to build an even stronger future,” said Alexandre de Juniac, IATA’s Director General and CEO.