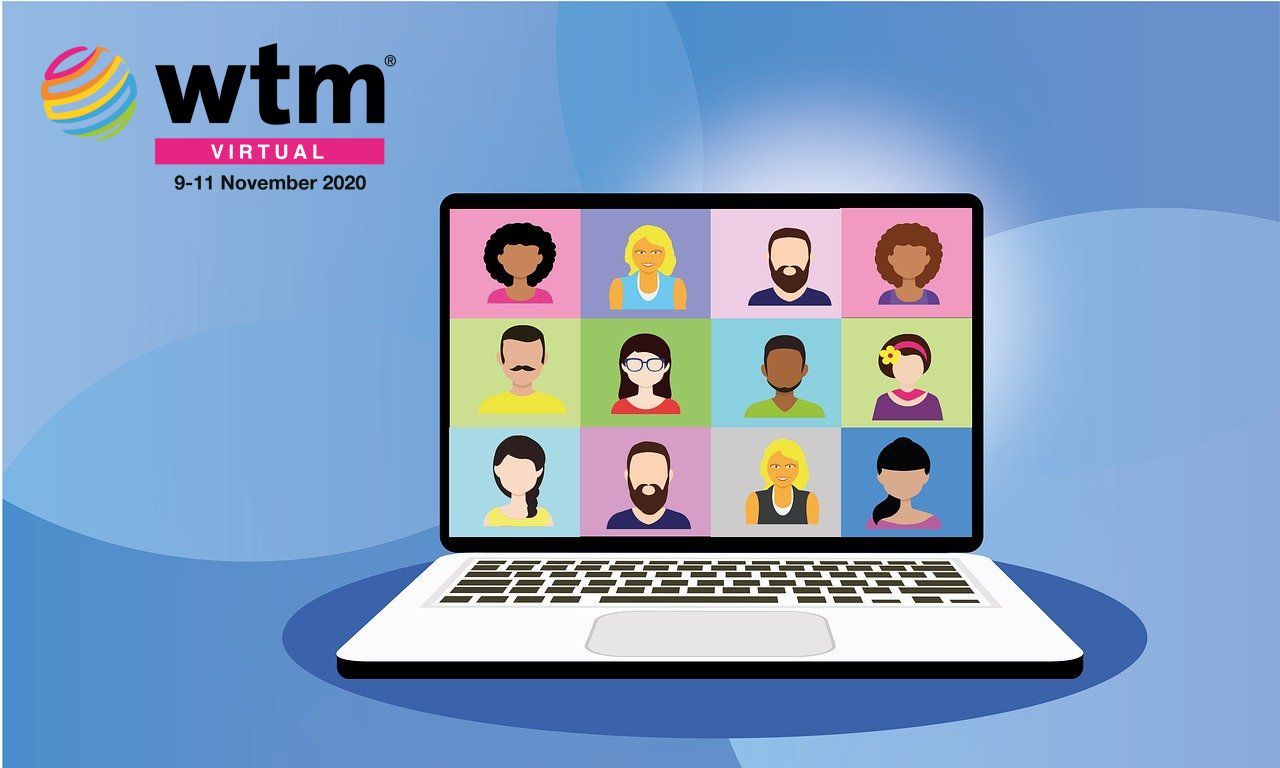 Tourism ministers from Israel, United Arab Emirates, and the Kingdom of Bahrain will come together at WTM Virtual for the first time since signing historic agreements to normalize relations in September.

The Abraham Accords, signed on 15 September, set in motion a host of business opportunities and intergovernmental agreements between Israel and the UAE, as well as creating exciting tourism prospects in the region for the first time. Concurrently, Israel and the Kingdom of Bahrain also signed an agreement to launch full diplomatic relations.

The agreements gave the go ahead for official dialogue between the countries and set in place new opportunities for tourism. Those involved hope tourism between the destinations will provide the chance to establish peace on a deeper level within the Middle East region.

Since the Accords were signed, Israel’s first-ever commercial flight – carrying a high-level delegation from Israel and the US – landed in the UAE, while the first commercial passenger flight to Israel by a carrier from the UAE landed at Israel’s Ben-Gurion international airport in October.

As a result of the Abraham Accords, the Israel Transportation Ministry announced there will be 28 direct weekly passenger flights connecting Tel Aviv with Abu Dhabi and Dubai.

On day one of WTM Virtual, seven weeks after the historic agreements were signed, WTM will host a momentous discussion among tourism ministers from the three destinations.

Orit Farkash-Hacohen, Minister of Tourism for Israel; Dr. Ahmad bin Abdullah Belhoul Al Falasi, Minister of State for Entrepreneurship and Small and Medium Enterprises for the UAE and H.E. Mr. Zayed R. Alzayani, Minister of Industry, Commerce and Tourism to the Kingdom of Bahrain and Chairman of Bahrain Tourism and Exhibitions Authority, will discuss the tourism opportunities now available and determine the role that tourism will play in helping to secure long-standing peace in the region.

It will be the first time the tourism ministers have met since signing the agreements.

They will take part in a WTM Virtual session entitled Tourism: The Path to Peace in the Middle East, which will take place immediately after the Ministers’ Summit, on Monday 9 November.

WTM Senior Director Simon Press said, “The session will provide a fascinating insight into how co-operating on tourism and trade – encouraging people to engage with different cultures and experience new places, sample different food and take part in different activities – can advance peace.

“WTM has always understood the unique way that travel promotes tolerance, empathy and cross-cultural understanding. When people travel, they form friendships, engage in dialogue and are able to see things from a different perspective. When flight paths open up, the prospect for new business becomes a reality, which creates wealth and opportunity for destinations and their citizens.

“The post-COVID possibilities are endless for this region and we’re excited that WTM Virtual has been able to facilitate such an important meeting and play a part in history.”