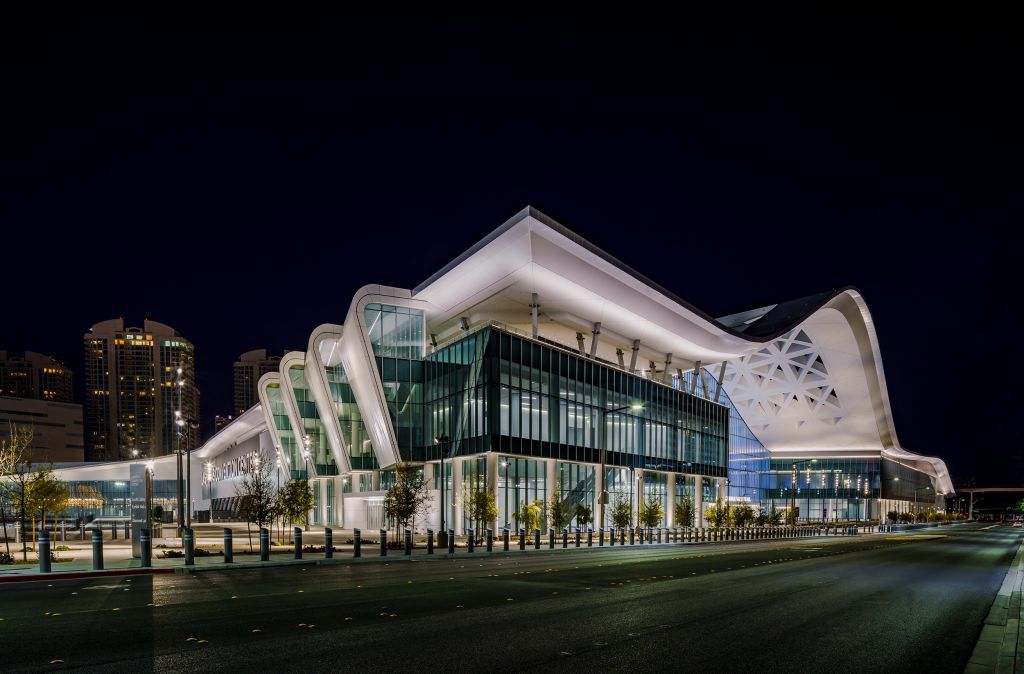 The expansion debuts with a ribbon-cutting ceremony, followed by doors opening to Informa Market’s World of Concrete, the first major convention to return to Las Vegas and to the U.S. post-pandemic.

The arrival of World of Concrete signals the return of meetings and conventions to Las Vegas, named the number one trade show destination in North America for 26 consecutive years by the Trade Show News Network (TSNN.) The addition of the West Hall brings the total square feet of meeting space in the destination to 14 million and makes the LVCC the 2nd largest facility in the country. During a normal year, the meeting and convention industry represents $11.4 billion in economic impact to the area.

World of Concrete’s arrival comes on the heels of Las Vegas’ full reopening to 100 percent capacity on June 1.

“This convention reinvigorates our commitment to be bold in how we envision the future of infrastructure and recovery of our state and this is only the beginning,” Nevada Gov. Steve Sisolak said during the ribbon cutting ceremony. “We are back in Las Vegas and there is no better or safer place to come to have a convention than Las Vegas.”

“We are excited to welcome our convention customers back to Las Vegas and to our new West Hall, reigniting the meetings and convention industry,” said Steve Hill, LVCVA president and CEO.

The West Hall features a contemporary design, an abundance of natural light and 600,000 square feet of exhibition space, including 328,000 square feet of column-free space, the largest column-free exhibition space in North America. An open-air atrium features a 10,000-square-foot digital screen developed by Samsung, the largest digital experience in a convention center in the U.S. A 14,000-square-foot terrace can hold receptions of up to 2,000 attendees, offering spectacular views of the Las Vegas Strip. Construction on the facility began in September 2018 and continued throughout the pandemic.

Trade shows facilitate $325 billion in business sales and 1.3 million jobs globally each year. While Informa Markets offers digital solutions that extend its reach and allow communities to connect year-round, now more than ever customers recognize the value of in-person relationship-building. Informa Markets remains committed to Las Vegas, with plans to host ten additional events in the destination before the end of the year. World of Concrete will return to the LVCC next January. 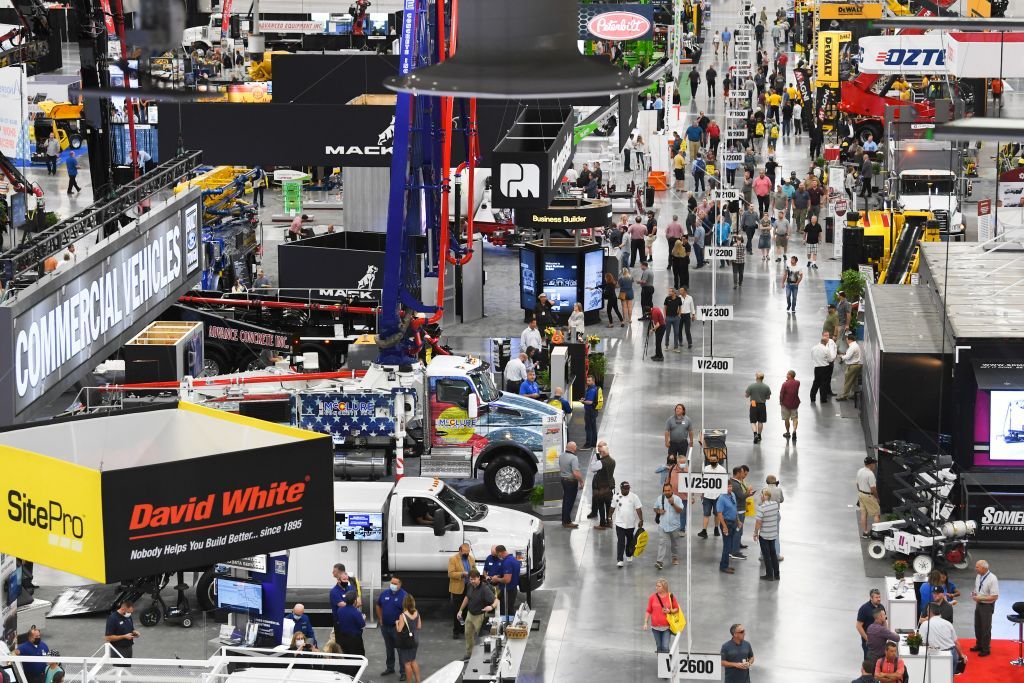 “We are thrilled to be returning to the live event format, especially in the home of the exhibitions industry in the U.S., Las Vegas,” said Nan Walsh, President, North America at Informa Markets.

“There is an unparalleled magic about in-person connection—from sharing laughs with old friends, creating new ones, learning from industry experts, and seeing and feeling the latest products and innovations. We are so happy to be the first large-scale trade show to return to the show floor in the U.S., and the first to use the Las Vegas Convention Center’s incredible new West Hall, and through that partnership I believe we are signaling a return to business and connection that is needed now more than ever.”

The $52.5 million Las Vegas Convention Center Loop connects the West Hall to the LVCC’s North and South Halls via two one-way vehicular tunnels, including three passenger stations. The system serves as a fun and quick transportation solution to move convention attendees throughout the sprawling campus approximately 40 feet below ground in less than two minutes, while a walk could take 20 minutes or more. The Las Vegas Convention Center Loop is first commercial project of its kind by The Boring Company.

Plans have been announced to expand the system throughout the resort corridor. Known as the Vegas Loop, the expanded system will ease traffic congestion and offer a new transportation option for visitors from as far north as Downtown Las Vegas, throughout the Strip and as far south as Allegiant Stadium.

The LVCC was awarded the Global Biorisk Advisory Council (GBAC) STAR facility accreditation by ISSA, the world’s leading trade association for the cleaning industry and considered the gold standard for safe facilities. Health and safety also remain a top priority throughout the destination with a variety of stringent Vegas Smart health and wellness guidelines in place to keep visitors safe, from arrival to departure.