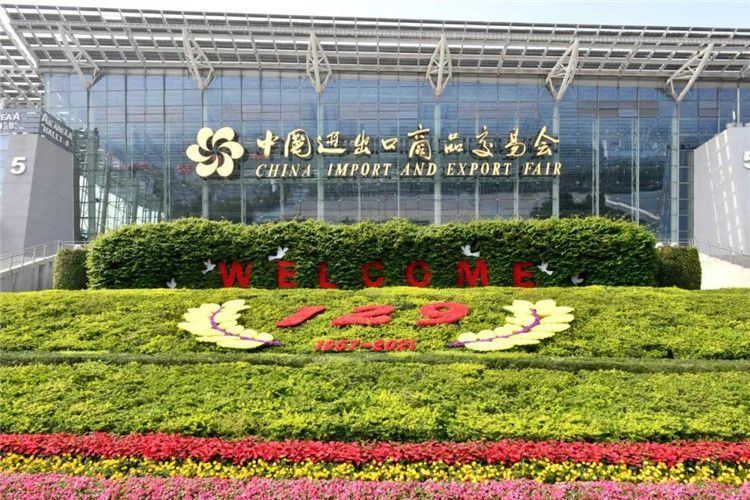 With the theme of driving dual circulation, the 130th Canton Fair will be held from Oct 15 – 19 in an online-offline merged format.

As a vital step to promote trade in the face of COVID-19, the 130th Canton Fair will showcase 16 product categories across 51 exhibition areas in a fruitful 5-day exhibition held over one phase from Oct 15 to 19, integrating online showcases with offline in-person experiences for the first time.

Ren Hongbin, China’s Vice Minister of Commerce, pointed out that the 130th Canton Fair is a significant milestone, especially given the current global pandemic climate with a fragile foundation for the world’s economic recovery.

The 130th Canton Fair also sees an increasing amount of quality and boutique products and companies. Its 11,700 brand booths represented by more than 2,200 companies account for 61 percent of total physical booths.

In addition to around 60,000 booths on its virtual exhibition that offers flexibility for 26,000 exhibitors and buyers around the world to look for business opportunities through the Canton Fair online, this year's Canton Fair also brings back its physical exhibition area covering approximately 400,000 square meters, which will be participated by 7,500 companies.

The 130th Canton Fair is embracing China’s dual circulation strategy amid emerging domestic demand by connecting representatives, agencies, franchises, and branches of multinational companies, large-scale foreign businesses and cross-border e-commerce companies in China, as well as domestic buyers, with businesses at the Canton Fair both online and offline.

Through online-to-offline engagement on its platform, the Fair is also building capabilities for businesses that have strong competencies in product and technology innovation, value-added empowerment and market potential to join its showcases, encouraging them to seek business transformation through new technologies and market channels so that they can reach out to both domestic and international markets.

To provide the world with new opportunities brought by the development of China, the 130thCanton Fair will also mark the opening of the first Pearl River International Trade Forum. The Forum will add value to Canton Fair, creating dialogues for policy makers, businesses and academia to discuss current affairs in international trade.

The 130th Canton Fair will further promote China’s green industry by showcasing more than 150,000 low-carbon, environmentally-friendly and energy-saving products from over 70 leading companies across energy sectors including wind, solar and biomass.

The event introduces the Canton Fair’s highlights of the exhibitions, events and featured booths which are designated to echo China’s “dual circulation” strategy, as well as its innovative presentation to encourage companies to showcase new products both online and offline.

Alan Eygreteau said that the international supply chain took a big hit due to the COVID-19 pandemic, and buyers are actively seeking business partners and suppliers. The Canton Fair is the perfect venue for tackling such challenges.

With China being France's largest trading partner in Asia, the Canton Fair has regularly welcomed nearly 3,000 French buyers at each one of its editions. Through the Canton Fair, companies worldwide can gain comprehensive insights into the latest trends of Chinese products and the market potential in China.