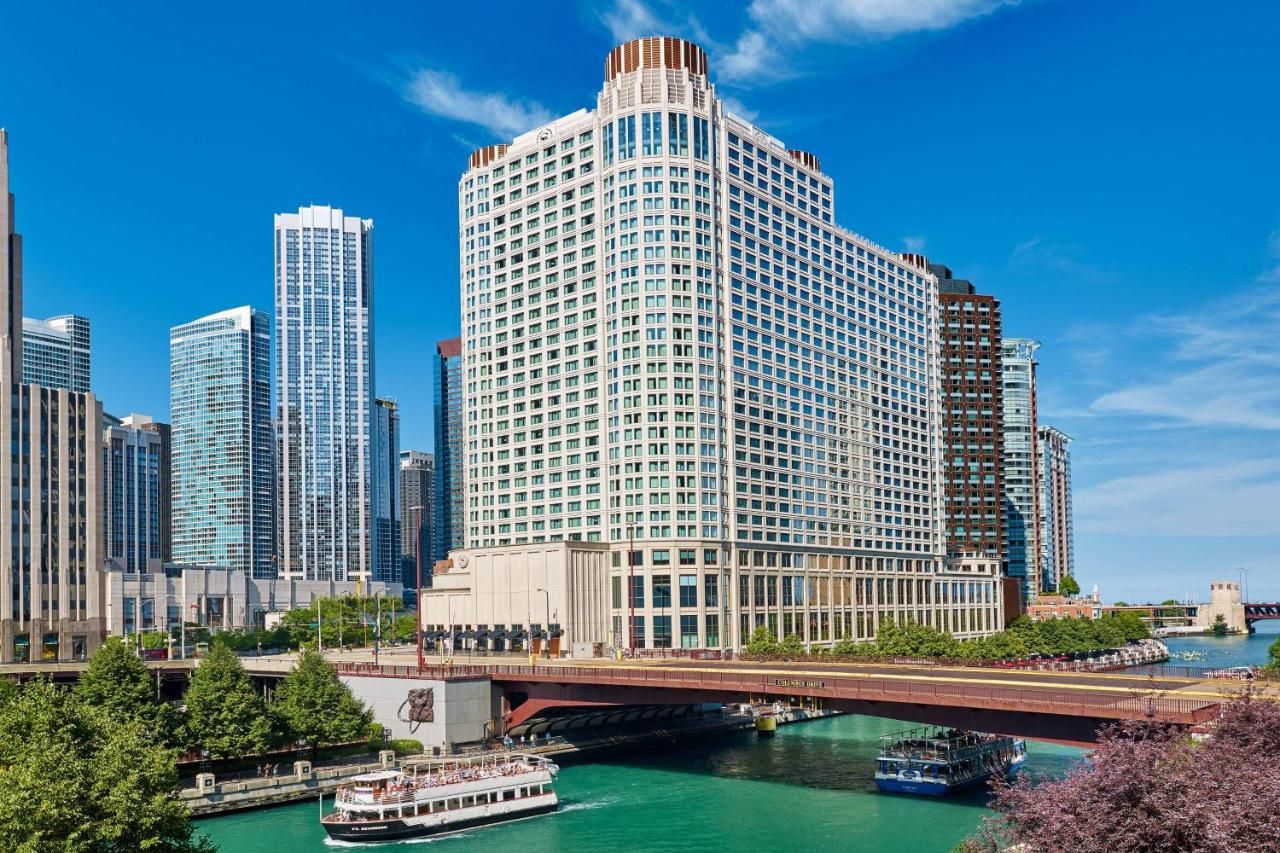 Routes Americas, which is held in a different location each year, brings together airlines, airports and tourism authorities to discuss air service strategy and future networks.

Over the past three years, more than 875 new air services across the Americas are connected to meetings at the event.

Having previously hosted the 2014 world route development forum, Routes World, Chicago Department of Aviation will be hosting the 16th edition of the regional event serving the Americas next year.

The Chicago Department of Aviation (CDA), manages Chicago’s two major airports – O’Hare and Midway International Airports. The organisation’s commitment to welcoming back visitors and ensuring sustained future growth has been shown through the large-scale investment it is making in its airports, such as the O’Hare 21 airport development programme, which includes the expansion of Terminal 5 – the largest terminal project at O'Hare International Airport since the terminal was originally built. At Midway, a near $400 million modernization program includes upgraded concessions featuring local cuisine, a recently expanded security checkpoint and enhancements to the terminal parking garage.

Speaking at this year’s Routes Americas, Steven Small, director of Routes, said: “Renowned as a destination to do business, Chicago will be the perfect location to enable the air service development community to continue conversations that will be instrumental in defining future air connectivity. Routes Americas 2023 will provide a unique opportunity for the city to showcase the significant infrastructure developments to the region’s leading aviation stakeholders.”

“It is our pleasure to welcome Routes Americas to Chicago,” said Glenn Eden, Board Chair for Choose Chicago.

“We’ve earned our title as The Best Big City in the U.S. because we are a great destination for business or pleasure. We look forward to showing the attendees of Routes Americas the best of Chicago.”

“Our airports are a gateway to the world,” said Chicago Mayor Lori E Lightfoot.

“As we continue to build and recover from the pandemic, we are committed to investing in our airports and welcoming back travelers year after year.”

“Chicago’s airports play a unique role in the global aviation network and have long-served as economic engines and places of opportunity for our city,” said Jamie Rhee, Commissioner, Chicago Department of Aviation.

“We are excited to show Routes Americas attendees recent construction development and the investment in our airports' future, as well as the sights and attractions of our great city.”

Routes Americas will take place on 21-23 March 2023 at the Sheraton Grand Chicago Riverwalk.