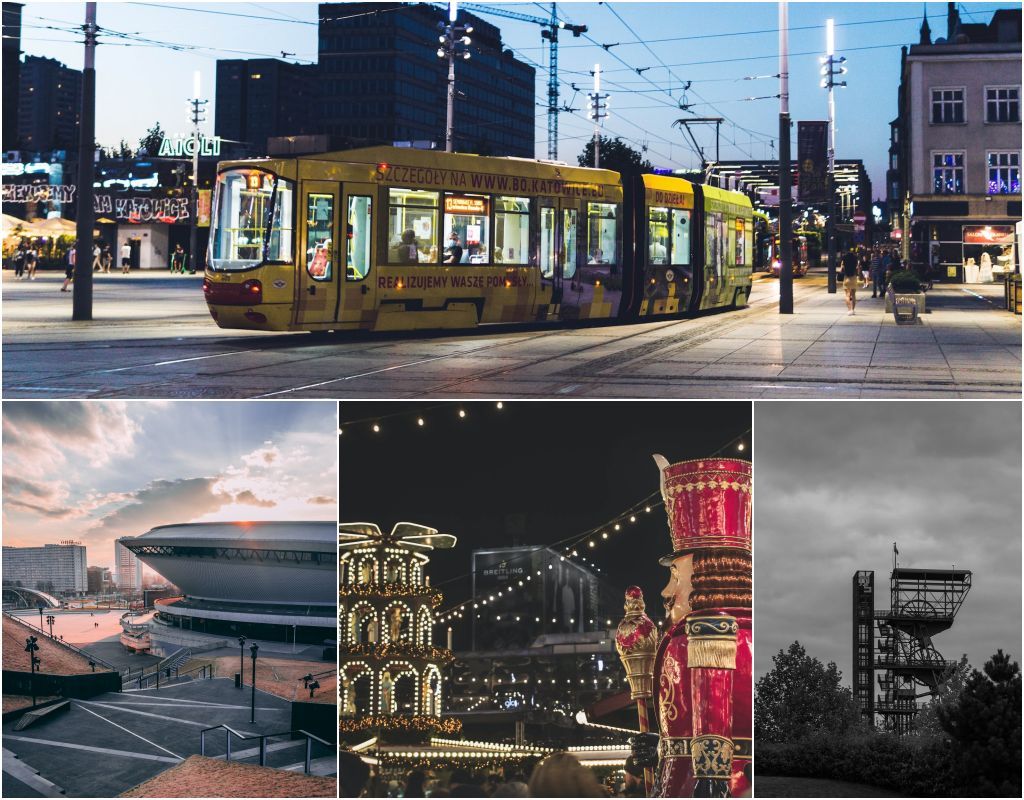 Turkish Airlines now flies to more than 340 points in 129 countries with a fleet of 395 aircraft, announced a new route to Poland.

Turkish Airlines has launched service to the southern Polish city of Katowice from Istanbul.

The decision to add this new service was made based on market conditions, the air carrier stated through the country's Public Disclosure Platform.

The city of Katowice is the center of cultural and economic life in Upper Silesia (Gorny Slask), a region in south eastern Poland. A visit to Katowice is for those interested in an industrial environment, as this city is the cradle of Polish industry. Take a walk down its streets and you will see evidence of 19th century industrial buildings mixed together with more modern constructions.

Over the past decade, Katowice has been going through a noticeable metamorphosis, working hard to bring new life to its urban space. Today, it’s a vibrant, modern city; the beating heart of Poland’s first metropolis, the host of many major events and a UNESCO-recognised city of music that is bursting with green spaces. For all these reasons and more, it’s no surprise that it has become such a popular place to live and visit.

The city of Katowice boasts the largest and most interesting group of important Neoclassical buildings in the whole of Poland. Architecture fans will certainly enjoy their visit! Amongst the most valuable are the Silesian Province Office and the imperial-looking Silesian Parliament buildings, to which the Polish President has granted “National Historic Monument” status. Two curious facts about this building: firstly, it is home to one of only four still-operational paternoster lifts in Poland. Secondly, the treasury, located in the basement, is protected by a special mechanism which – in the case of a break-in – submerges the contents into the tank situated below.

Another, equally interesting building was one of the highest in Europe in the 1930s, when its five-year construction ended. Often called ‘Flying Saucer’ and ‘Cloud Scraper’, its real name is Drapacz Chmur and it was one of the things that won Katowice the nickname of the “Polish Chicago”. Its steel structure supports 14 storeys above ground, plus another three floors hidden underground. This and 14 other sites form the several-kilometre-long Modernism Trail whose architecture testifies to what was then an innovative approach to urban space.

Book your hotel in Katowice!