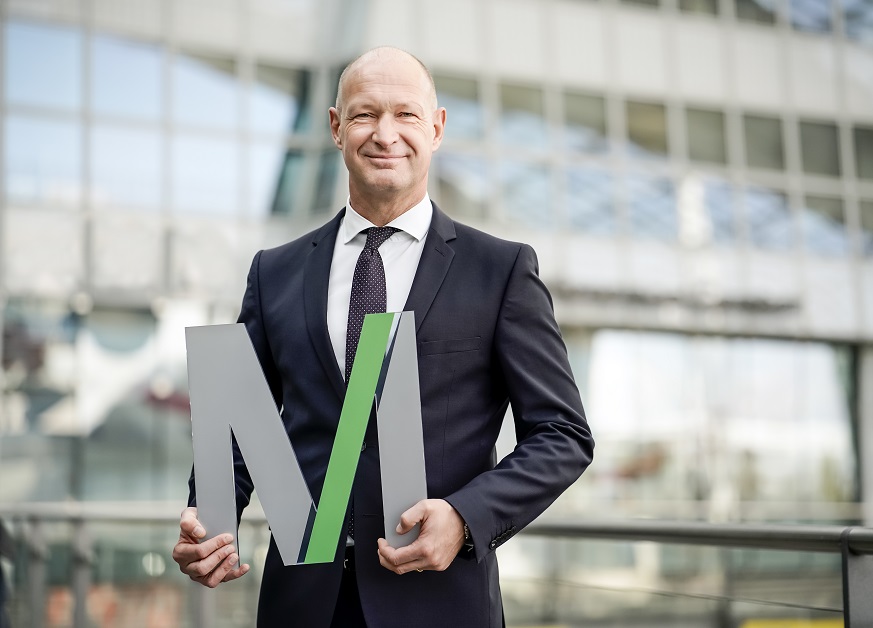 Following the retirement of Dr. Michael Kerkloh, the long-standing President, CEO and Labor Director of Flughafen München GmbH (FMG), at the end of 2019, his successor, Jost Lammers, assumed his new duties on January 1, 2020.

With the appointment of the new CEO, Munich Airport remains in the hands of a seasoned aviation expert. Jost Lammers (52), who was born in Oldenburg and grew up in Osnabrück in Lower Saxony, has held senior management roles at various European airports since the late 1990s.

After secondary school he initially entered vocational training with a bank before completing his military service with the German air force. He then studied business administration and economic sciences in Bayreuth, Witten-Herdecke and San Diego. He graduated with a degree in economics and began his career with an automotive supplier in 1994. Two years later he joined the German construction group HOCHTIEF AG, initially working in controlling and investment management functions.

With the transfer in 1998 to Hochtief Airport GmbH, he made his start in the world of airports, taking on responsible roles at various Hochtief portfolio airports. This included involvement in the commissioning and opening of the new airport in Athens, for example. In 2004 Mr. Lammers was appointed managing director of Flughafen Düsseldorf Ground Handling GmbH, a leading provider of ground handling services at Düsseldorf Airport. Four years later he was hired as the CEO of Budapest Ferenc Liszt International Airport.  He remained there until the end of last year and made decisive contributions to the success of the airport serving the Hungarian capital.

Jost Lammers is also following in Michael Kerkloh's footsteps at the international level: In the summer of last year he succeeded Dr. Kerkloh as the president of Airports Council International (ACI) Europe, the industry association representing the interests of Europe's international airports. Jost Lammers is married and has two sons.