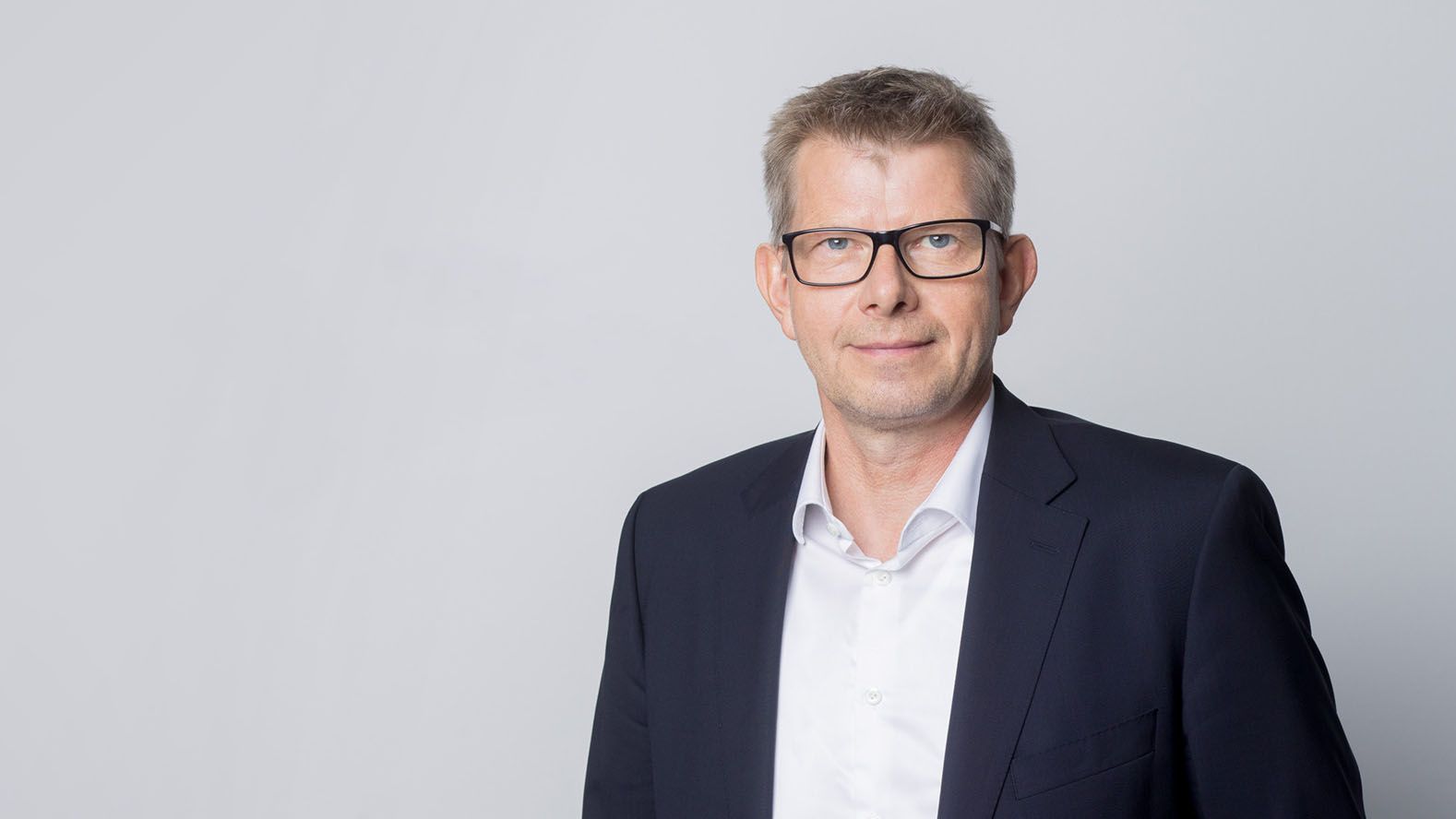 Thorsten Dirks will withdraw from the company's Executive Board on the occasion of the successful conclusion of the governmental stabilization measure.

He was most recently responsible for the areas Digitalization and Finance. Thorsten Dirks was appointed to the Executive Board in May 2017.

Karl-Ludwig Kley, Chairman of the Supervisory Board of Deutsche Lufthansa AG, thanks Thorsten Dirks for his work on the Executive Board: "After joining the Executive Board, Thorsten Dirks initially led Eurowings through a difficult phase, while at the same time placing important accents on IT and digitalization, and most recently taking over key areas of the finance department at short notice. Without exception, the topics he was confronted with were difficult and challenging. On behalf of the Supervisory Board and the Executive Board, I would like to express our deep gratitude for his work.”

The Executive Board division “Digitalization and Finance” will temporarily be assigned to the area of responsibility of CEO Carsten Spohr.