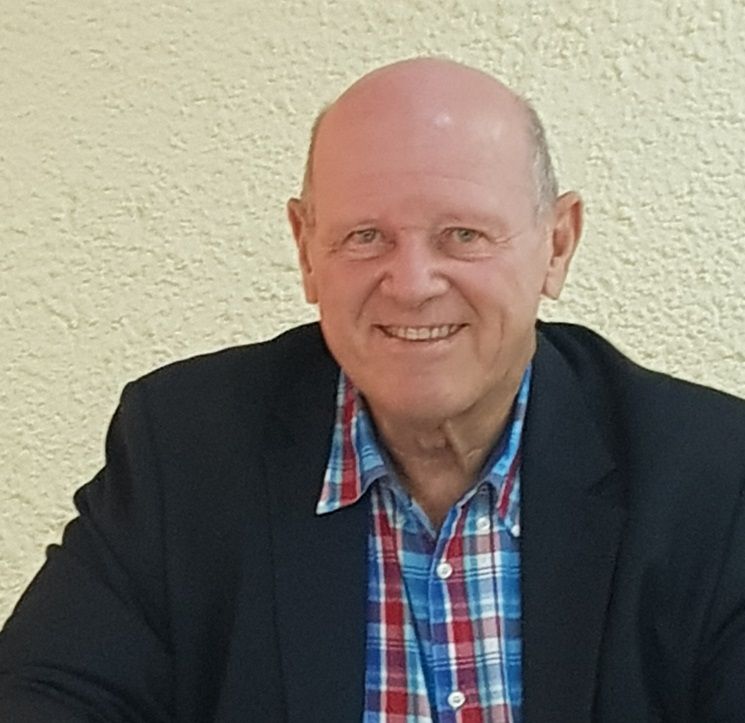 Alain St.Ange, the Seychelles former Minister of Tourism, Civil Aviation, Ports and Marine, who runs the One Seychelles political party is one of the 2020 presidential candidates in Seychelles.

Seychelles is an archipelagic island country in the Indian Ocean at the eastern edge of the Somali Sea, known for its beautiful beaches. Tourism is the most important nongovernment sector of Seychelles' economy. About 15 percent of the formal work force is directly employed in tourism, and employment in construction, banking, transportation, and other activities is closely tied to the tourist industry. Seychelles’ recent economic performance has been strong, benefiting from the continued growth of the tourism sector.

The Seychelles Electoral Commission has announced provisional dates for the upcoming presidential election, which are 22, 23 and 24 October 2020.

Alain St.Ange, the Party President, and Peter Sinon, the Secretary-General, launched their party only in 2019, but have already established themselves as contenders to look out for in the upcoming election. Both St.Ange and Sinon are familiar faces, having served previously as Government Ministers, each holding prominent portfolios. Alain St.Ange also served two terms in the Island's Legislative and has published books concentrating on the history of Seychelles politics.

Alain St.Ange is currently the President of the African Tourism Board, and is the co-founder of the Project Hope initiative, designed to aid the African countries' tourism industries recover following the worldwide spread of COVID-19.

The incumbent President, Danny Faure, shall be participating as a candidate in his first Presidential elections (having assumed High Office following James Michel's abrupt resignation in 2016). His United Seychelles political party evolved from the former SPPF party, which in turn was borne from the infamous SPUP party that prompted the 1977 military coup d'etat.

The third candidate is Rev Wavel Ramkalawan, who is no stranger to presidential elections, having lost six consecutive elections. Wavel Ramkalawan has served in Parliament since 1993, barring one term where he boycotted the National Assembly. He has never held any Ministerial portfolio. His running mate is declared to be Ahmed Afif, previously the running mate of politician Patrick Pillay, who may or may not be a candidate in the upcoming elections as well (as he has remained resolutely silent on the matter thus far).

The elections are expected to be a tight race, where two of the top candidates will likely go into a second-round if no one obtains above 50 percent of the votes on the 24th October polling day.