US Salaries to Decrease in 2022 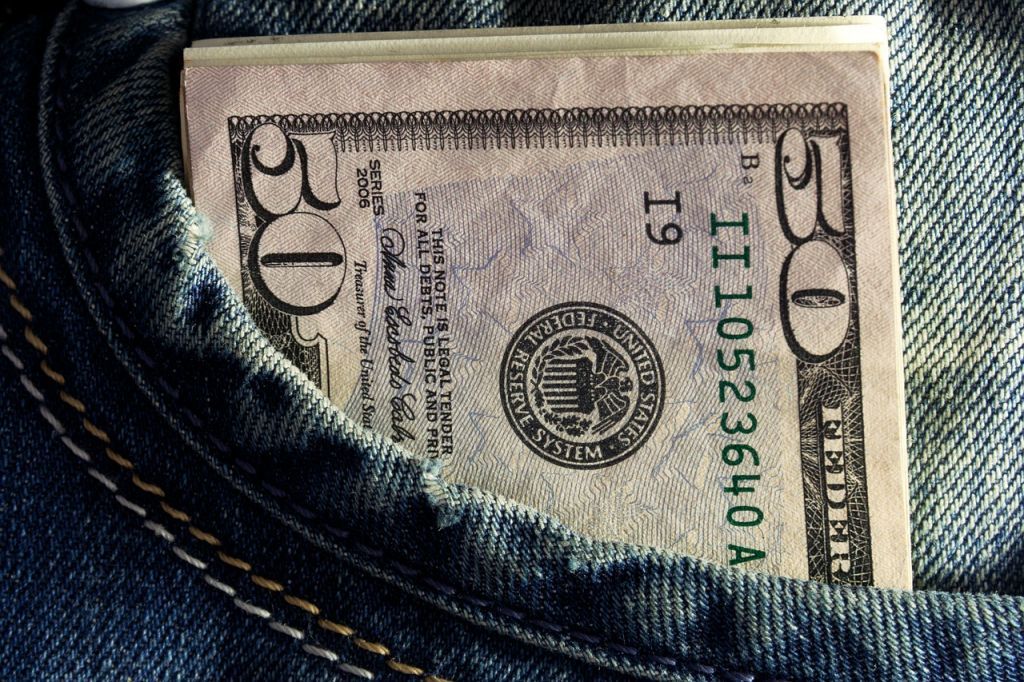 Despite business confidence meaning US employers expect to increase salaries to pre-pandemic levels in 2022, employees’ real-terms salaries will decrease.

It is expected that salaries will decrease by 0.5 percent due to high inflation, the equivalent of $267.45 per annum* less in their pay packets, according to the latest Salary Trends Report by ECA International (ECA).

The forecast median salary increase of 3.0 percent in 2022 is an improvement on this year, as business confidence is improving following a turbulent few years impacted by the COVID-19 pandemic. In 2021 businesses increased salaries by 2.7 percent, but due to high inflation levels of 4.3 percent, employees felt worse off as their buying power dropped 1.6 percent.

Thanks to a combination of staff shortages, with the US workforce currently around 4 million less than its 165 million pre-pandemic level, rising energy prices and living costs, employees are demanding better salaries from employers.

Oliver Browne, Remuneration Manager at ECA International, said: “Staff shortages and a strengthening economy in the US have given employees more bargaining power and salary rises are expected to return to pre-pandemic levels next year but those rises are likely to be swallowed up by inflation making workers worse off for the second year running.”

Comparing 2021 salaries with workers across the world; while US employees received a higher pay rise (2.7 percent) than their UK counterparts (2.4 percent), due to inflation rates, UK employees' real-terms salary increase (0.2 percent) was 1.8 percent greater than the US.

Looking ahead to 2022, the Americas are forecast to have one of the highest regional inflation rates, at an average 3.7 percent compared to a global average of 2.6 percent and just 1.9 percent in Europe.

Over a third (36 percent) of European countries expect a real-terms salary increase of at least 1.0 percent after inflation next year and UK employers expect to increase salaries by 3 percent on average.

While employees in the United States are expected to receive the biggest real salary decrease on the continent, their Canadian peers are expected to receive a 0.2 percent real-terms salary increase thanks to lower inflation forecasts, and those in Mexico will be better off by 1.0 percent in real terms thanks to significant minimum wage increases. In 2021 Mexico hiked the daily minimum wage by 15 percent in a bid to reverse a decade-long slide in employee purchasing power.