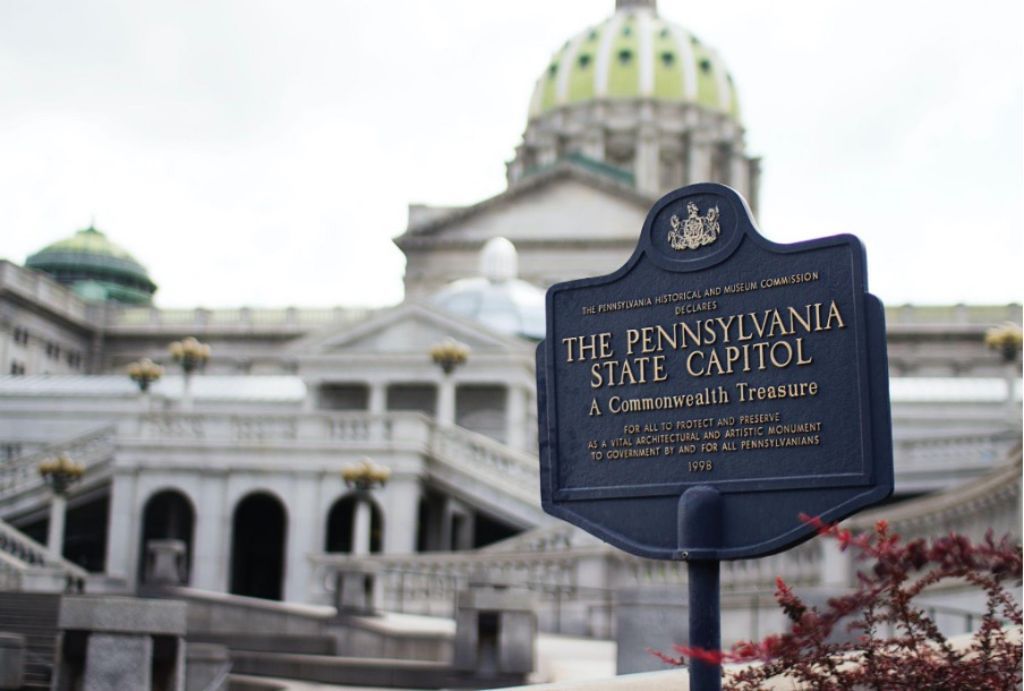 Some of the Pennsylvanian casinos have recently been fined by the Pennsylvania Gaming Control Board. There are various reasons for the fines, from intoxicated gaming to allowing a self-excluded person to play while they are on the list.

Let’s first learn more about PGCB and then take a look at the fines it gave to Pennsylvania’s casinos.

The Pennsylvania Gaming Control Board is a Commonwealth of Pennsylvania government organization that was established in 2004 to act as the state's licensing and regulatory body in charge of regulating slot machines and casino gaming in PA.

A unit inside the PGCB called the Office of Compulsive and Problem Gambling was established with the goal of studying and minimizing the damage caused by compulsive gambling. According to PGCB laws, gambling establishments are required to file and receive approval for a compulsive and problem gambling strategy prior to opening for business.

Pennsylvania’s casinos must also adhere to the laws related to self-exclusion and how to work with people who wish to be on PA’s self-exclusion list and customer responsibility with regard to responsible gambling.

And while brick-and-mortar and online casinos in Pennsylvania granted a full license by the PGCB do their best to adhere to these rules, there were some slip-ups as of late. Let’s take a look at some of the most recent violations and fines.

On May 18, 2022, Pennsylvania Gaming Control Board announced the acceptance of three consent agreements, which imposed fines totaling $35,500 on two casinos and one supplier of gaming services for violating self-exclusion policies and engaging in unauthorized operations.

A self-exclusion violation will cost Wind Creek Bethlehem, which runs the Wind Creek Casino Bethlehem in Northampton County, $20,000 in fines. An individual on the PGCB's Self-Exclusion list was actively playing table games while visiting the casino many times during a 4-day period, yet no one from the casino stopped them.

The owner of Hollywood Casino at Penn National Race Course in Dauphin County, Mountainview Thoroughbred Racing Association, will be forced to pay $7,500 for committing the same kind of violation after a self-excluded person was allowed to play the slots and cash a personal check there.

The third agreement imposes an $8,000 fine on Underdog Sports for running fantasy competitions without obtaining the necessary permits. The Board's requirements compelled the company's two unlicensed stockholders, who were offering games in Pennsylvania, to submit to background checks and get licenses. Five business organizations that the corporation established at the same time that it was offering fantasy contest games were also not licensed.

Hollywood Casino at the Meadows in Washington, which used to be known as The Meadows until last October, was fined $40,000 for allowing a heavily intoxicated person to play at their casino and not confronting them.

According to the PGCB, during the course of 11 hours, the guest was offered 17 draft beers. Another person had five cocktails, three shots, and a draft beer over the course of three and a half hours. The first guest ended up falling and hurting himself. The second one got into a violent fight that allegedly led to the assault of two customers and two casino security personnel.