Railway Workers' Strike in the Netherlands Cause Travel Disruptions 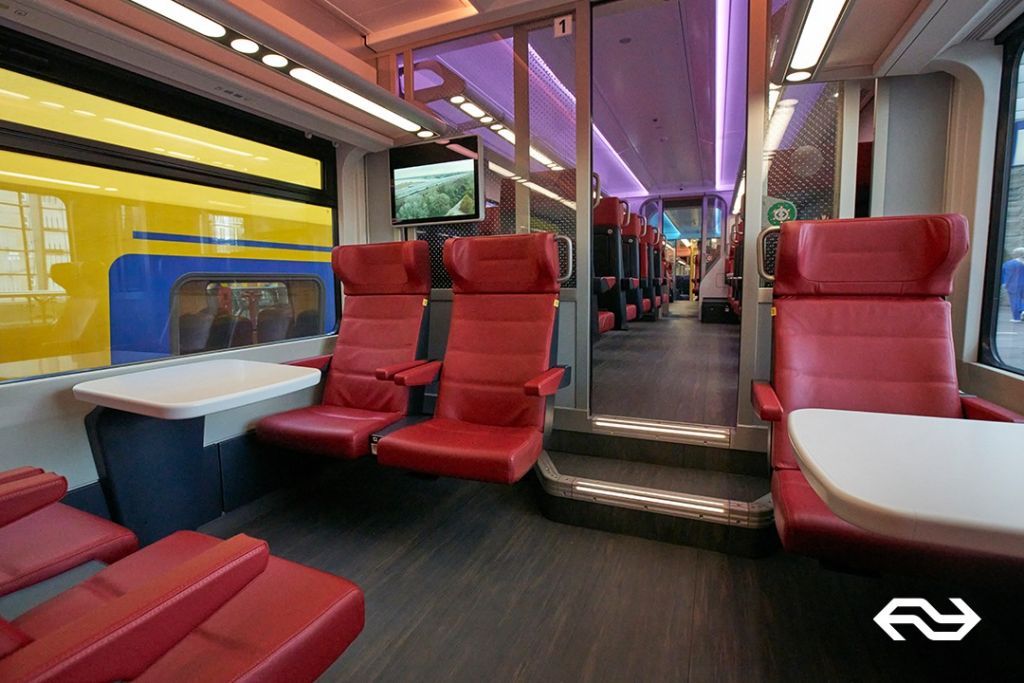 A railway workers' strike in the Netherlands cause travel disruptions and badly affect the life of city's residents.

It is one of the latest strikes in Europe against inflation and the rising cost of living.

Dutch Railways workers decided to strike after their demands for an increase in salaries were rejected. Staff at the railway company Nederlandes Spoorwegen (NS) stopped work for the day on Tuesday in the central Netherlands region that acts as a hub for nearly all train lines, halting trains across the country.

An exception was the line linking Amsterdam with the busy Schiphol airport that returned to service after a strike shut it down on Monday.

The 24-hour strike, which started in the northern region of the country at the call of the Netherlands Trade Union Confederation and other unions, will continue in various parts of the country until Aug. 31.

The unions are demanding an increase of €100 in their monthly salary and a one-time payment of €600.

As a result, no NS trains will be running in this region today. In the rest of the country, there are also fewer trains on various routes as a result. Use other transport or postpone your trip. There are no buses available. The journey planner has been updated. For travel advice with public transport other than the train, you can use the 9292 travel planner.