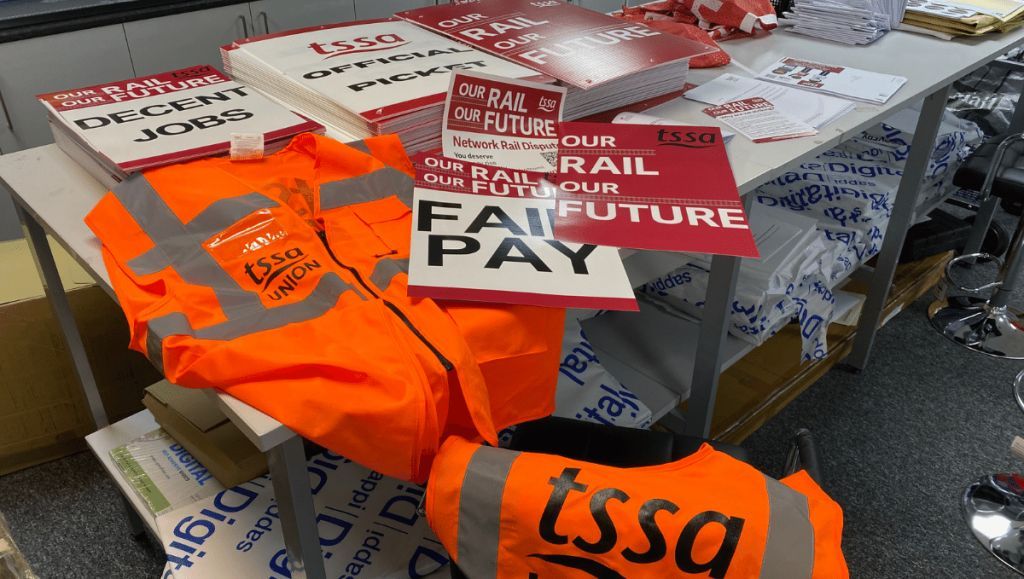 Train drivers in Britain are set to hold fresh strikes next month after rejecting an “unacceptable” pay offer.

Workers at 15 train companies will stage walkouts on Feb. 1 and Feb. 3, the Associated Society of Locomotive Engineers and Firemen (ASLEF) union announced.

“The (pay rise) proposal is not and could not ever be acceptable, but we are willing to engage in further discussions within the process that we previously agreed,” Mick Whelan, general secretary of ASLEF, said in a statement.

Not only was the offer “a real-terms pay cut … but it came with so many conditions attached that it was clearly unacceptable,” he added.

“They want to rip up our terms and conditions in return for a real-term pay cut. It was clearly a rushed offer, made just before our meeting with the minister, and not one, it seems to me, that was designed to be accepted,” said Whelan.

He said ASLEF members at these 15 companies have not had a wage hike since 2019.

“It is time the companies – encouraged, perhaps, by the government – sat down with us and got serious,” he said.