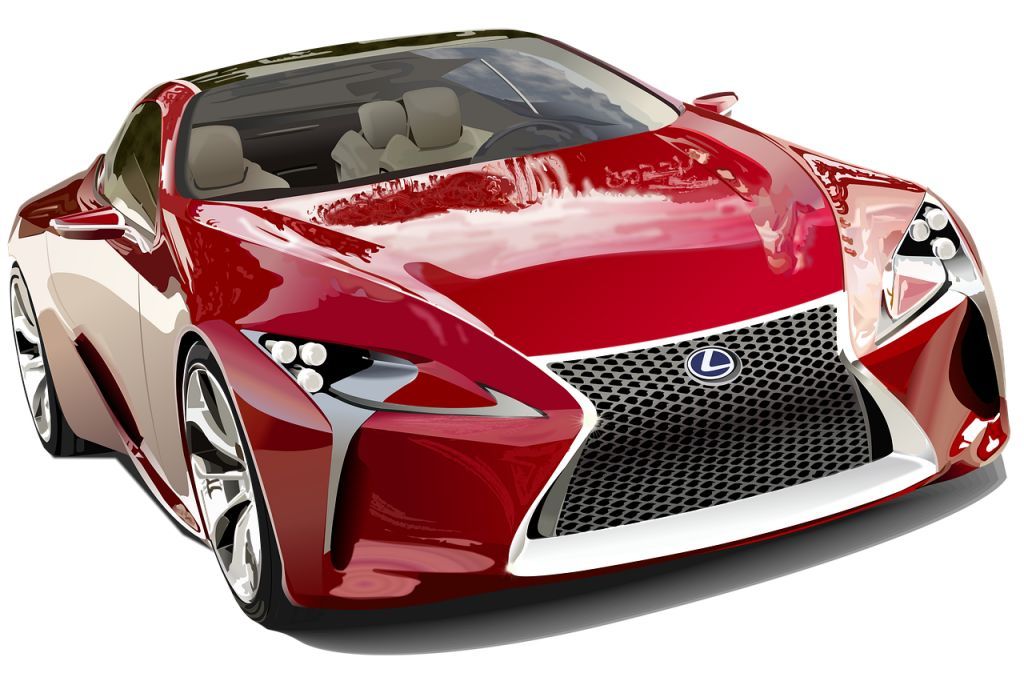 Japan on Tuesday approved a ban on exports of luxury goods to Russia as part of measures against its war on Ukraine.

Japan has been vocal in condemning Russia’s actions in Ukraine and joined the US and other Western allies in imposing a raft of sanctions on Moscow.

The latest move, which follows similar steps by the US and EU states, aims to ramp up “pressure on oligarchs who have been supporting Russian President Vladimir Putin financially,” the report said.

“We will work with the international community, including the Group of Seven nations, to implement tough sanctions,” Koichi Hagiuda, Japan’s economy, trade and industry minister, said at a press conference.

Japan exported cars worth 627.8 billion yen ($5 billion) to Russia in 2020, according to government data.

Tokyo took a similar step against North Korea after it carried out a nuclear test in 2006, barring exports of all luxury goods before eventually imposing a total ban on imports from and exports to the country, the report added.