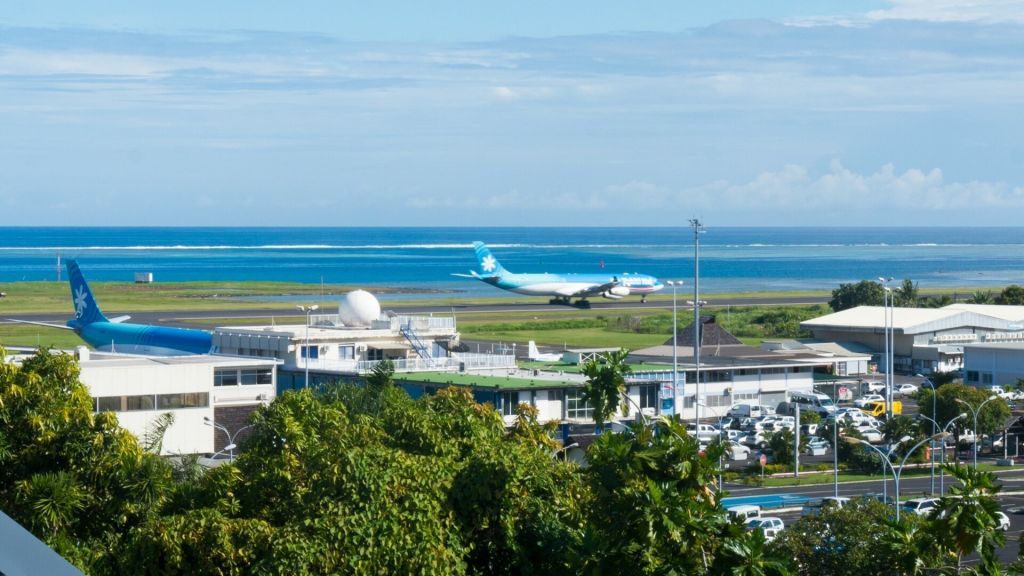 VINCI Airports has been designated by the French government as the successful tenderer for the 40-year concession for Tahiti Faa'a airport in French Polynesia.

The new concession company, 51% owned by VINCI Airports and 49% by French Polynesia, will be responsible for operating, promoting, developing, maintaining and upgrading the airport. It will also be responsible for designing, financing and carrying out a programme of works to improve service quality and operational efficiency.

VINCI Airports' mission will be to ensure efficient service to French Polynesia through the sustainable development of traffic, by mobilising its network of over 250 partner airlines. With the aim of setting an example for the environment and in line with its international commitments, VINCI Airports will implement energy efficiency measures and deploy innovative solutions to enable the airport achieve Net Zero Emission (scopes 1 and 2).

This new concession, the first for VINCI Airports in a French overseas collectivity, enables the company to extend its network in the Pacific region.

Nicolas Notebaert, CEO of VINCI Concessions and President of VINCI Airports said, "We are very proud that VINCI Airports has been selected as successful tenderer for the Tahiti Faa'a airport concession, a mission that we will carry out alongside French Polynesia. We will be fully committed to making this airport a gateway that meets the needs and expectations of the region, both in terms of quality of service and environmental ambition, for the sustainable development of French Polynesia's connectivity".