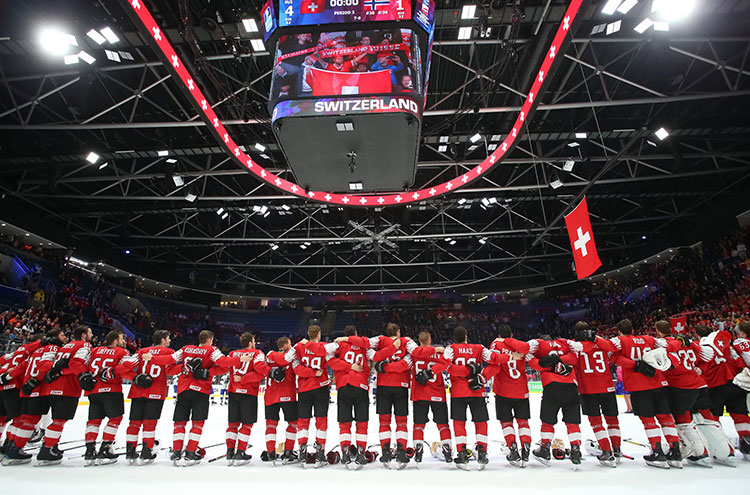 SWISS announced that it will serve as Official Airline of the 2020 IIHF Ice Hockey World Championship, which will be held in Zurich and Lausanne, Switzerland from 8 to 24 May.

“We are really looking forward to supporting the Swiss ice hockey team at their ‘home’ world championships next year, and to being so closely involved in all the sporting highlights here together with all Swiss fans,” says Bernhard Christen, Head of Marketing at SWISS. The company has been supporting ice hockey in its home country since October 2015 by serving as Official Airline of Swiss Ice Hockey, the sport’s umbrella association in Switzerland.

As The Airline of Switzerland, SWISS attaches great value to sport in general, and has been closely involved in Swiss national sporting activities for several years now. On the winter sports front, SWISS supports not only Swiss Ice Hockey but also Swiss Ski and the International Lauberhorn Ski Races. In addition, the company is Official Airline of Swiss Athletics (the country’s umbrella athletics association) and the annual Weltklasse Zürich meeting, and of the Swiss national handball and football associations. As part of these partnerships, SWISS also flies the national teams of these sports associations to and from their training and major events abroad.