Esports is The Future of All Sports Lovers 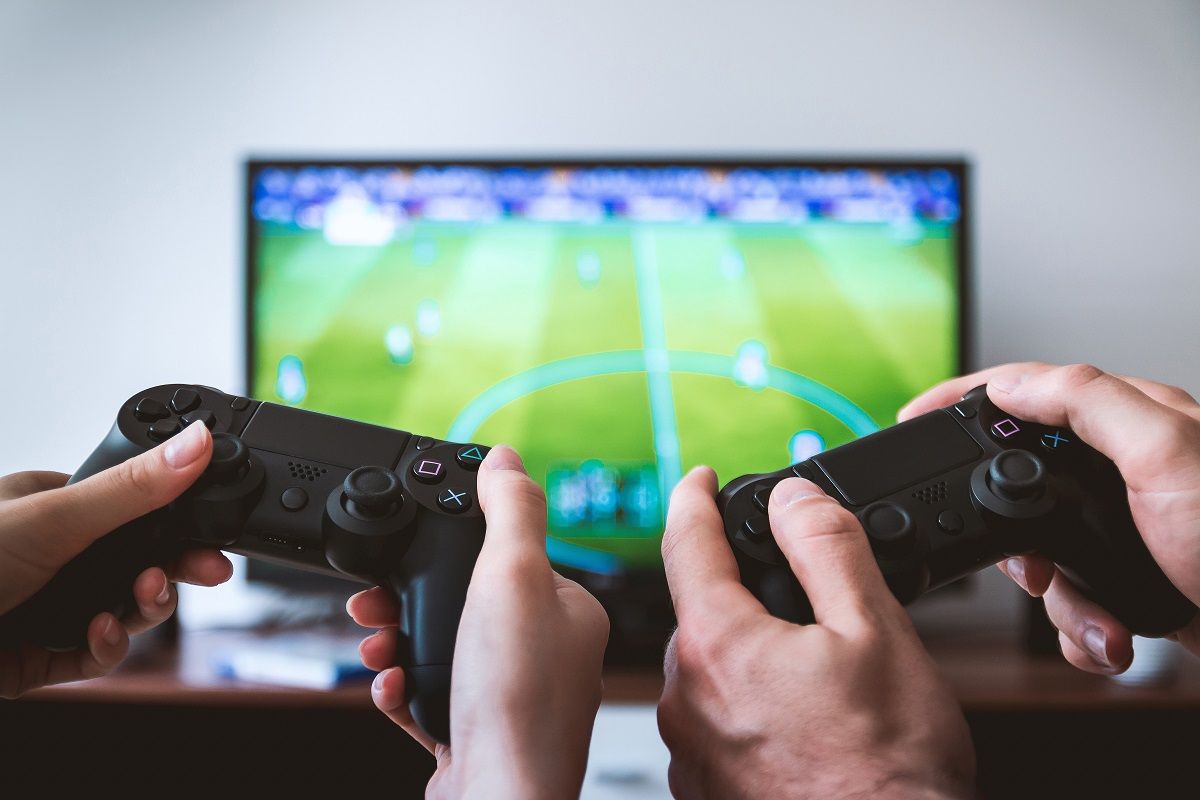 Video games have been around for more than 60 years. The earliest known video game competition took place 48 years ago at Stanford University. Since that time the internet became a very big part of our lives, so video-gaming space transformed.

Video games have gone mainstream – moving quickly from expensive consoles to the mobile devices we have in our pockets every day. Now, people are more than playing. It becomes an esport. Streaming services have transformed gamers into genuine stars with seven-figure earnings.

The number and scope of the esport tournaments have increased significantly in the last decade as internet connectivity increased.

The rise of video games has made esports events not just an event which attracts a whole lot of tech-inclined young individuals, but also an established sports event with high stakes.

According to a report from Newzoo, a market analytics company, 495 million people worldwide will watch esports in 2020 (NFL Super Bowl has only 102 million viewers).

The audience watches esports mainly from North America, China, South Korea, and from emerging markets in Latin America, the Middle East and Africa, and Southeast Asia.  The total esports audience will grow to 495.0 million people in 2020, which is 11.7% more than last year.

As the esports importance escalates worldwide, the world’s most valuable sports clubs are also developing an innovative focus on eSports. Wolverhampton Wanderers football club, which returned to the Premier League in 2018, has launched its professional gaming arm - Wolves eSports. Spain’s La Liga recently organized a charity FIFA 20 tournament that garnered more than one million viewers. Real Madrid forward Marco Asensio, playing as Real, beat Aitor Ruibal of Leganes 4-1 in the final of the competition, which was streamed on YouTube, Twitch, LaLigaSportsTV and social media channels, and was broadcast on Movistar+ via Deportes 1 in Spain and on Eleven Sports in Belgium and Portugal.

It is a natural progression that fans from watching esports come to live betting. It is, after all, what happens with sports all over the world. In fact, esport is one of the fastest-growing categories in online gambling. The esports betting industry has grown lately. It will reach $8 billion USD in total wagers this year.

Should esports be considered real sports?

It can be convincingly argued that esport is a true sport and can compete with traditional sports.

However, esports require the same kind of concentration, training, and competitiveness as traditional sports like football. Esports are mind-based sports with limited physical activity, so it can be considered a real sport by definition, much in the same way as chess or poker. Esport players are considered professional athletes according to the US Federal Government.

Esports is undoubtedly a global phenomenon.  The number of esports enthusiasts in the world is estimated at 191 million people–and growing. The esport industry is definitely booming and, hopefully, it will be recognized as a true sport as it will gain global traction over the coming years.