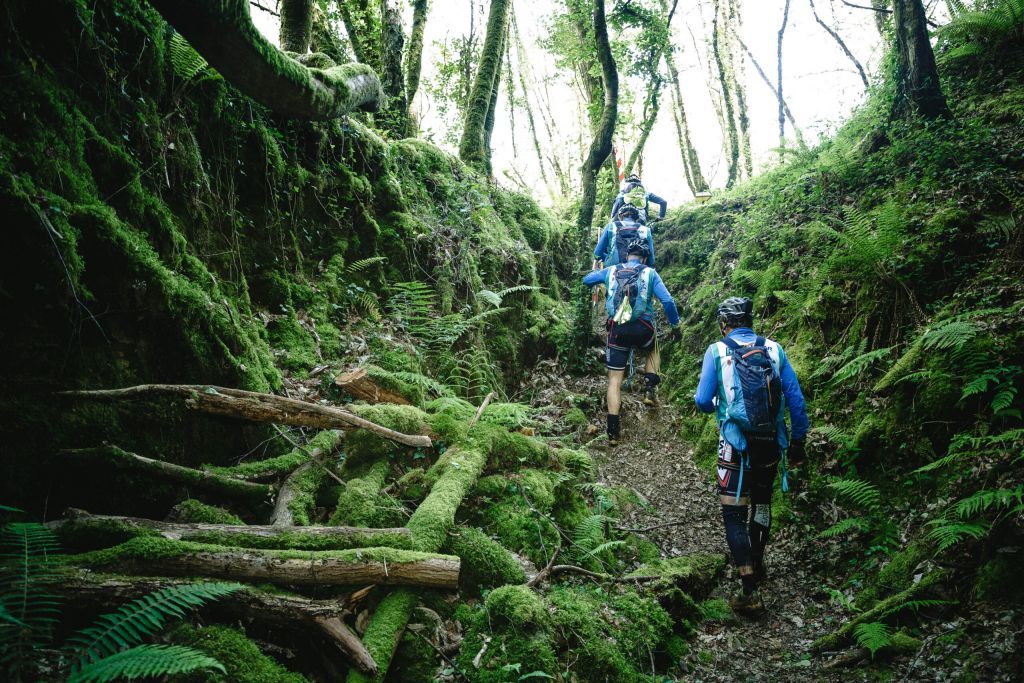 As part of the Adventure Racing World Series (ARWS), AR Panama is an endurance racing circuit in which adventure teams will compete in a variety of disciplines including orienteering, hiking, mountain biking, kayaking, canyoneering and climbing for a grand prize of $25,000.

A total of 26 teams from 15 countries around the world, consisting of both men and women, will have the opportunity to travel through Panama, known for its rich history and extraordinary biodiversity, with only the help of a map and compass. The race will take place over nine consecutive days, with more than 600 international visitors and a total distance of 500kms traveling through the provinces of Chiriquí, Veraguas and Los Santos.

The members of each team, representing countries such as France, Spain, Estonia, Sweden, Brazil, Mexico, Costa Rica, Guatemala, Colombia and Panama, must stay together in the competition until they reach the finish line, demonstrating their skills as adventurers and their capacity for teamwork, coordination and effort.

“Adventure Race Panama is a world-class event that will have a major impact on establishing our country as a leading sustainable destination for active, thrill-seeking travelers,” said Ivan Eskildsen, Panama’s Minister of Tourism.

“It’s an opportunity to showcase the rich offerings of authentic communities found beyond Panama City, while investing in their advancement and local infrastructure”.

The introduction of AR Panama to the popular ARWS series calendar is not only an important step for the continued visibility and growth of the sport, but also an opportunity to further showcase the beauty of Panama to the world. As one of the best hidden treasures in Central America, Panama offers exotic and wild natural environments, cultural diversity and breathtaking beaches, which are ideal for challenging the best adventure racers in the world, as well as those who have participated in ARWS events since the series' inception in 2005.

With unique landscapes including coastline, mangroves, mountains and jungles, the provinces of Chiriquí, Veraguas and Los Santos will now be the settings for one of the most epic adventures on the planet. The race will start in the Chiriquí Highlands, in the town of Volcan, which can be reached by road (a 7-hour drive from Panama City) or by a short domestic flight (less than an hour) to David, Chiriquí, followed by a 45-minute road trip to the Highlands district. Participants will cross the finish line on Panama's Pacific coast in the town of Pedasí, known for its pristine beaches, abundance of water activities and proximity to several national parks and wildlife refuges.

During the race, spectators will be able to follow the location of the participating teams in real time through the Track the Race live platform, enjoying views of the beautiful Panamanian cities and the checkpoints through which the teams pass. The event will also be filmed for a National Geographic documentary, which will be broadcast in more than 70 countries around the world.

“We’re thrilled to bring together talented athletes from across the world to experience the destination,” said Fernando Fondevila, PROMTUR Panama’s Chief Executive Officer.