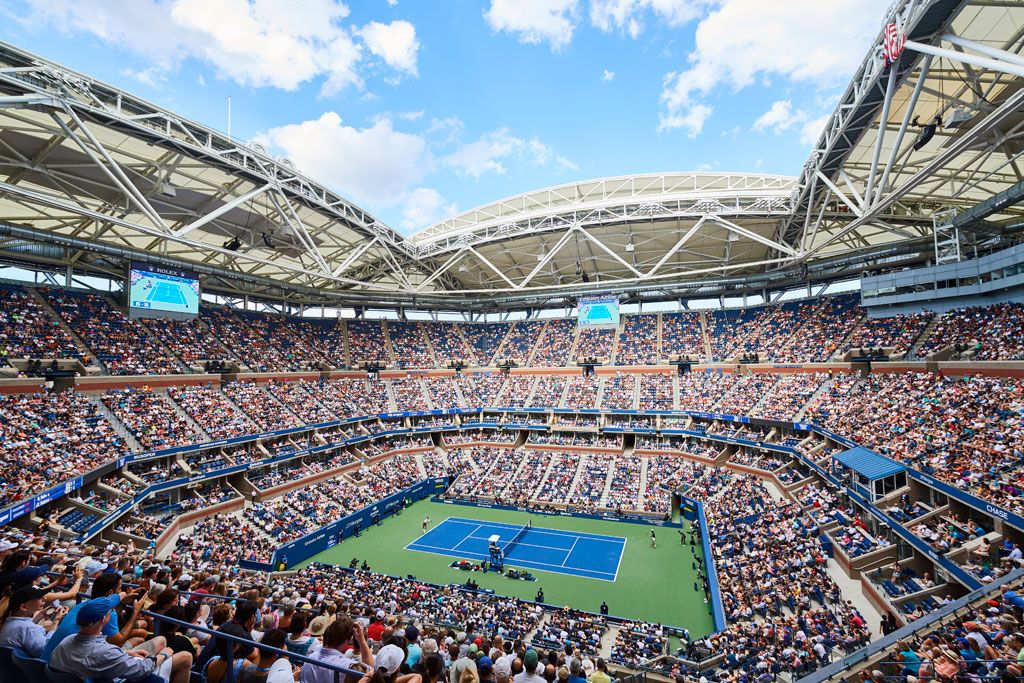 The 142nd edition of the US Open – the fourth and final Grand Slam of this year – is set to begin on Monday.

The US Open, which will be held at New York's USTA Billie Jean King National Tennis Center, will distribute $60 million in prizes for the first time in its history, with an increase of $2.5 million compared to last season's event.

The champions of the women’s and men’s singles titles will each be rewarded with $2.6 million.

Novak Djokovic, the 20-time Grand Slam champion, confirmed that he would be unable to join the US Open owing to his choice to be unvaccinated against COVID-19.

"Sadly, I will not be able to travel to NY this time for US Open. Thank you NoleFam (his fan base's post page) for your messages of love and support," he said on Twitter.

Djokovic has claimed 21 Grand Slam titles and was the 2018 US Open champion. He also missed this year's Australian Open due to his vaccination status.

Richard Sears, Bill Tilden, and Bill Larned hold the record for the most US Open wins in the men's singles, with seven titles each.

Defending champion Daniil Medvedev enters the US Open as its top seed and the world No. 1. But in defending the title, he is also defending 2,000 ranking points.

Rafael Nadal, Stefanos Tsitsipas, Carlos Alcaraz and Casper Ruud are all within striking distance of the No. 1 spot in New York.

In the women's singles, Molla Bjurstedt Mallory won the title for a record eight times from 1915 to 1926.

The U.S. Open’s origins date back to 1881 when it was known as the U.S. National Singles Championship. Back then, it was a men’s only tournament that was held in Rhode Island. Since then, the event has grown to include both men and women, with over 600 participants and over $7 million in prizes. The US Open is tennis’ grandest stage, where hundreds of players come to compete and hundreds of thousands of fans come to watch the closing act of the Grand Slam season. The event is broadcasted by various American and International broadcasters.

With more than 700,000 fans visiting the event each year, the US Open is the highest-attended annual sporting event in the world. The event consists of many different championships. The main tournament consists of five different event championships: men’s and women’s singles, men’s and women’s doubles, and mixed doubles, with additional tournaments for senior, junior, and wheelchair players.

Tennis matches take place during the day at 11AM and night at 7PM. Several venues within the tennis grounds of the USTA National Tennis center are used during the US Open. These venues include:

For the 14th consecutive year, and eighth as the US Open’s exclusive domestic media partner, ESPN will provide comprehensive, first-ball-to-last-ball coverage throughout the tournament.

Before live play, Tennis Channel will deliver a daily “Live at the US Open” show previewing the day’s matches.

Five new partners have signed on as international carriers for the US Open in 2022. They are:

Other returning partners in 2022 include Prime Video UK; BeIn Sports, which carries the US Open in the Middle East and North Africa; and Eurosport, where tennis fans in more than 50 European countries and territories can tune in to all the action.

In Turkey, tennis fans can watch US Open on Eurosport and Eurosport 2 channels.