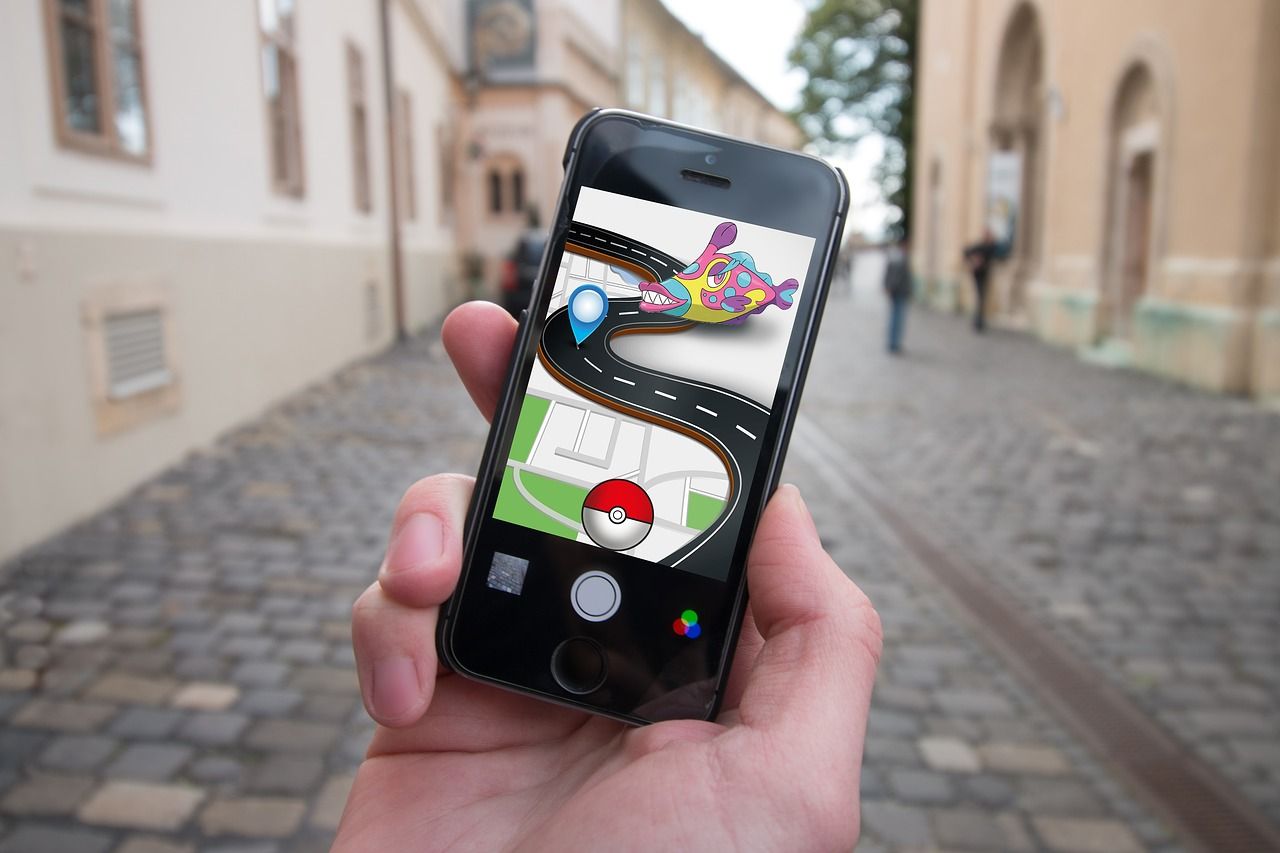 As mobile devices have become an integral part of daily life, with people becoming increasingly reliant on them in order to stay connected, tourism marketers target consumers across all age demographics via mobile gaming.

Research has shown that the average daily time people spend on their devices was 215 minutes in 2018 and this is predicted to grow to 234 minutes by 2021.

The gaming industry has benefited greatly from advancements in mobile technology as people have changed the way they use the internet. Read on as we look at mobile gaming growth in 2019.

Mobile gaming on the rise

Research has shown that more than half of the revenue from video gaming is generated on mobile and the trend is tipped to continue over the next few years.

From popular titles such as Candy Crush Saga to card games like online blackjack, people simply love the convenience of playing their favorite games on the move.

Mobile games are predicted to take a 54% market share of global revenues in 2019 and that figure looks set to rise to 59% in two years’ time.

Cloud gaming, cross-platform play and multi-player mobile games are amongst the most popular trends powering the current growth.

The tourism industry is an experience industry. New technologies such as social media, mobile technology, and gaming provide technological tools for developing such experiences. Indeed, the travel industry has always been one of the first ones to engage in new initiatives. Marketing tourism via games is not a new phenomenon. According to the World Travel Market Report in 2011, gamification named as a major trend for the coming years in tourism. And now in 2019, there is still room to grow.

Irish National Tourism Development Authority is the ﬁrst national tourism organization to sponsor an advergame based on social media. “Ireland town” is a game based on Facebook, where potential tourists can explore Ireland's tourist attractions, complete challenges based on given tasks and win trips to Ireland.

In 2017, Carnival Corporation debuts the PlayOcean, a portfolio of original mobile games and in-person interactive experiences that expands gaming into new categories by providing the opportunity to play anytime, anywhere, for cruise guests and consumers alike. Pokémon Go Travel is also another example that promotes traveling for players that want to extend the hunt from their hometown to their next vacation destination. Pokéstops created that are typically attached to points of interest around a city.

Gamification of tourism can contribute to more rewarding interactions and a higher level of satisfaction, as well as increase brand awareness and loyalty to the destination.

People by nature are competitive and mobile gaming undoubtedly taps into this desire across the different genres.

Puzzle and arcade games are the most popular with mobile gamers, with action, racing and strategy filling the next three spaces on the list.

Adventure games are sixth in the standings, while the popularity of card games like poker and blackjack make them the seventh most popular genre.

Board, simulation and word games round off the top 10, highlighting that people who play mobile games simply love a challenge.

China leading the way on mobile

Mobile gaming is hugely popular in China, with more than 585 million people currently playing games on their devices in the country.

They generated over $36.5 million in revenues in 2019, only slightly behind the figure accumulated in the United States.

However, a government restriction on the licensing of new titles has impacted Chinese revenues and its lifting should see the Asian country overtake the US again in 2020.

Japan, Korea, and Germany round off the top five by revenue and players, showcasing the truly global appeal of mobile gaming.

The main motivation to play a tourism game is to gain practical information about the destination or brand and to socialize with other people.  The mixed feeling of playing games in a virtual and real environment (fantasy and fun) is also important.  The usual motivation of playing games such as killing time is not important in this case, as tourists who play this game would be purposive, to prepare for the holiday.

The games will be mainly used before the trip, on-site, tourists might welcome the idea of location-based games or Augmented Reality Games to enrich a more dynamic and real experience.