How to Achieve More Women Participation in Bitcoin 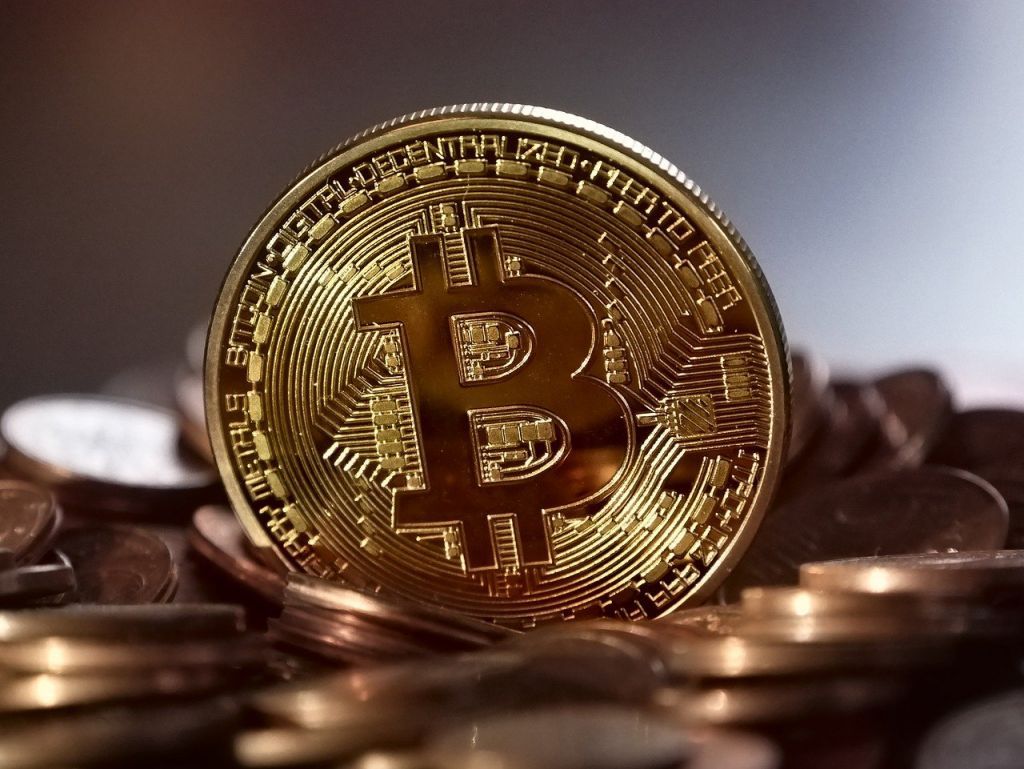 The technology and finance industries are known for having a reputation for gatekeeping and are notoriously male-dominated. For the time being, the blockchain industry has the same features.

While women are increasingly investing in cryptocurrency, men still have the majority of the jobs in the sector and have the most say when it comes to investment advice as well as a greater share in the money involved in crypto. To know more about bitcoin trading you can visit the app bitcoin evolution .

This can be attributed to different reasons like the wage gap among genders or low funding for women-led blockchain firms. One research found that femme candidates that were applying for tech jobs offered 3% lower wages than their male counterparts.

The complaint of the old boys’ club is an old one in the investing world. Women often complain that they are treated badly, harassed, frozen out, or have it many times harder than their male colleagues when it comes to promotions and success. One would think that the 21st century’s fintech world may be different, but the evidence suggests otherwise. Even in the digital world of finances, the balance remains unequal when it comes to investing and jobs.

However, there are many femme leaders that are now taking action in the blockchain industry to make sure that there is increased diversity, equality, and inclusivity. This will ensure that women have more voice in how blockchain tech will work.

Events created by women to get more women involved are increasing in the blockchain industry. Oasis Labs’ Chief Operating Officer, Anne Fauvre-Willis, led the Blockchain Leaders Mentorship virtual event with two separate panels with women. Panelists were able to discuss their labor and involvement with blockchain and cryptocurrency.

Such events can really help create a space where women can get more involved as well as find opportunities that can push them further. Hearing the stories of successful women in the tech industry and how they started off can encourage younger women to get them more involved. Fauvre-Willis found that the event was a great opportunity for women to get into the crypto and blockchain as well as switch from financial jobs to fintech ones.

Finding Inspiration to Get into Blockchain

Such events can be a great resource for women to find other like-minded people in the blockchain technology industry. Even listening to discussions of a panel can motivate women who don’t have the tech background that people often think you need to stay involved.

There are many women leaders in the blockchain industry who feel the same way. Maria Sabando is a community leader in Miami that organized an event for women at the Bitcoin 2021 Conference. With the aim to highlight other women, the Mermaid Night event can be a great way to inspire more to join in.

Sabando found that femme attendance for Bitcoin 2021 Conference is predicted to be only 15%. The same is the case for most other cryptocurrency conferences. Sabando says, “The mermaid happy hour event endeavors to be the “must attend” event for the crypto community to directly connect with their favorite #cryptotwitter female persona. Given that the space is already underrepresented, we wanted to create an approachable environment during the conference days to raise the interest from women that may be curious but intimidated.”

Women4blockchain’s founder, Anna Vladi, also agreed that while decentralized financial institutions are pretty popular, they are still very much male-dominated. Vladi often talks about the intimidation that women can feel when it comes to entering the tech and blockchain industries. Therefore, to increase the participation of women in Bitcoin, it is important to have educational courses and events for women.