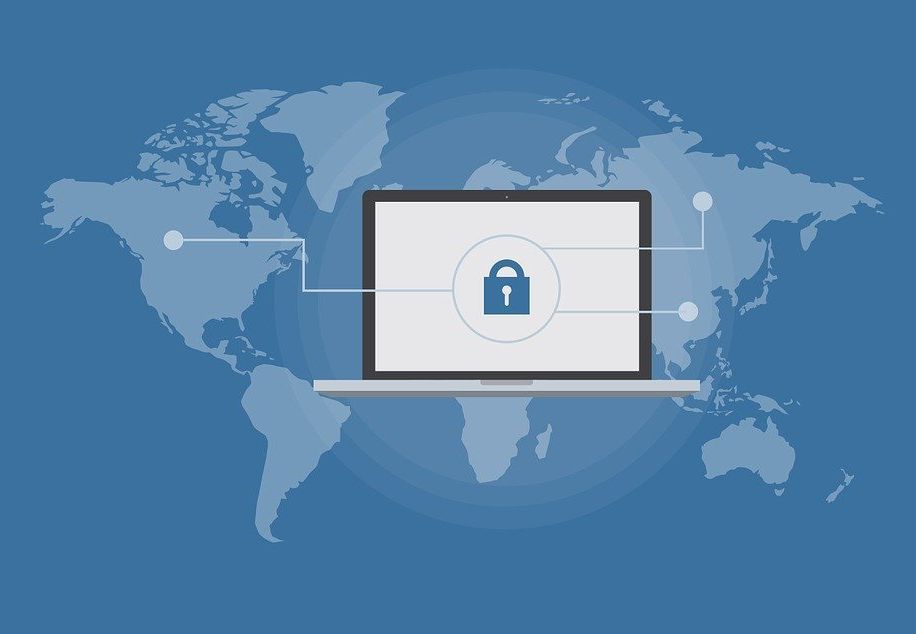 Cybersecurity firm Avast on Friday joined a burgeoning list of international companies suspending operations in Russia and Belarus after Moscow launched its war on Ukraine.

“With immediate effect, we have withdrawn the availability of all of our products from Russia and Belarus and suspended all marketing and sales operations in these countries,” the London-listed company said in a statement.

Avast said it is “maintaining and bolstering” its presence in Ukraine, even offering premium products for free.

Russia’s war on Ukraine, which began on Feb. 24, has drawn international condemnation, led to financial sanctions on Moscow, and spurred an exodus of global firms from Russia. The West has also imposed biting export restrictions on key technologies that are now prohibited from being sent to Russia.

At least 549 civilians have been killed and 957 others injured in Ukraine since the beginning of the war, the UN has said, while also cautioning that conditions on the ground make it difficult to verify the true number.

Over 2.5 million people have fled to neighboring countries, with about 2 million more estimated to be displaced inside Ukraine, according to the UN refugee agency.​​​​​​​