Top Cities of Interest for Global Gamers to Check Out 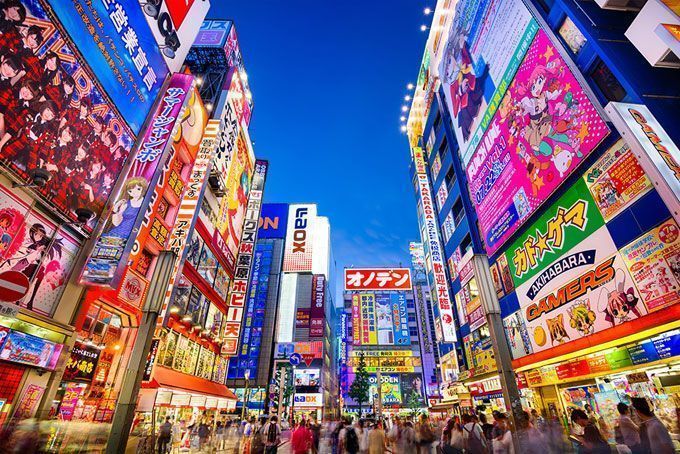 Playing video games has never been as popular as it is now. The sector is thought to be worth $135bn annually, with mobile gaming and eSports helping to drive growth.

More people than ever are getting into gaming now, and this has seen a far greater range of people play than in the past.

Of course, it is not just video games that have seen rapid growth in the past few years. Online casino games have become wildly popular, growing into a multi-billion-dollar industry. This sees players log onto internet casinos in order to play slots or table games from the comfort of their own home. There is a huge choice of sites to play at in this sector now – it is best to find a comparison site listing the best online casinos to help you make the right choice.

Whatever type of game you like to play, it can sometimes be nice to travel around the globe to experience events or gaming culture from a new angle. Everyone loves going on holiday anyway, so it makes sense to head to places where gaming is a big part of the lifestyle. But which are the best cities for gamers to check out internationally?

Malmö a lovely city in Sweden that has a lively atmosphere, friendly locals and some cool nightlife. If you like gaming as much as traveling, then it also hits the mark. Malmö has seriously fast internet speeds, which makes playing online games here very satisfying. When you have a few spare minutes in your hotel room to try a new slot game, this is a great bonus.

Malmö is one of the major IT hubs in Sweden and home to many well-known game studios, such as Massive Entertainment. This is another exciting reason for global gamers to head here. This city also hosted the DreamHack Counter-Strike: Go Masters tournament in 2019 and in August 2020, the city will host League of Legends European Championship, which will be quite a spectacle. When you also add in the annual Nordic Game conference to attend, this is a great gaming destination.

Japan is still seen by many as a mysterious, exotic land. Tokyo is no exception and the chance to experience Far Eastern cuisine and culture is not to be passed up. For global gamers, it is also a very popular spot. There is a district called Akihabara here that is a mecca for gamers and sells everything game-related. Tokyo also has awesome game centers such as those at Taito Station, where you can enjoy lots of amazing titles. There is even a batch of Pokémon Centers here that will satisfy your cravings for this popular game. 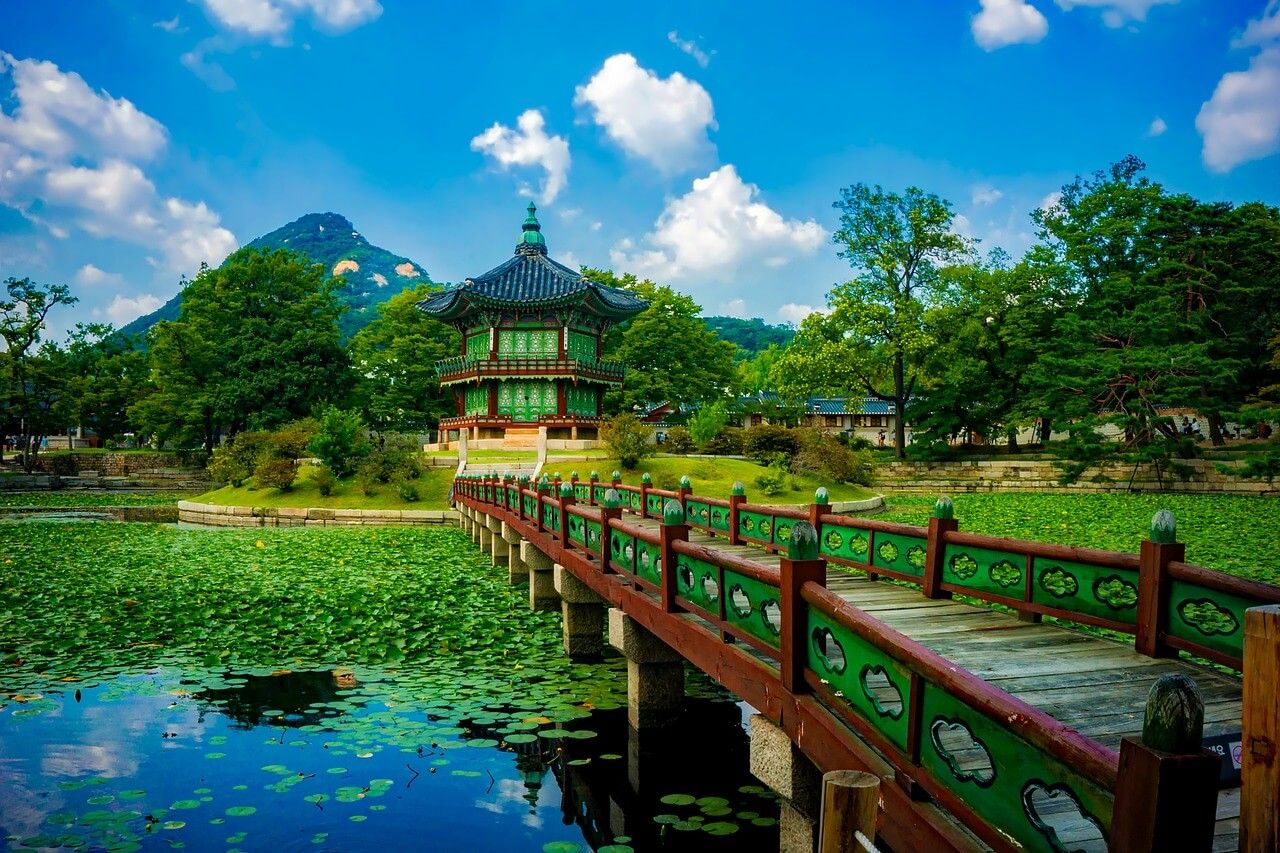 We all know that Asia is a real mecca for gaming, and it’s no surprise to see another city from this region on our list. Found in South Korea, Seoul is home to the impressive Yongsan e-Sports Stadium, which is a must-see for gaming enthusiasts while there. If you are lucky, there may even be a tournament on to see in person!

This is also a city with fast internet speeds, so logging on to play casino games online will not be a problem when you have a few spare minutes. Seoul really is all about eSports though and is known as the world capital for them. When not gaming, this is a very clean and safe place that is perfect for walking around. The food here is also delicious, especially if you like noodles or sushi.

Of course, good old London in England should also be somewhere that global gamers visit at least once. London itself is a vibrant place with many famous sights to see, such as Big Ben or the Tower of London. When you also add in luxurious hotels and superb shopping, it is a great spot to spend time in.

For gamers, the annual London Games Festival is a draw and lets the public see new games from top studios. You could also visit the Red Bull Gaming Sphere in the capital, which sees players competing in soccer or fighting games. Collectors will also dig the London Gaming Market, which happens every four months and has retro gaming products of all kinds to buy.

The world is your oyster

Travel is great for opening your mind, broadening your perspective and taking in new experiences. It is also loads of fun, especially if you go with friends or your partner! With so many flights available to all corners of the planet now, the world really is your oyster when deciding where to go. If you love gaming, then it makes sense to take a trip to places that cater to gamers. This means that you not only get a relaxing break, but you can also indulge in your favorite hobby.