Covid-19 Impact on Wine Tourism in the United States 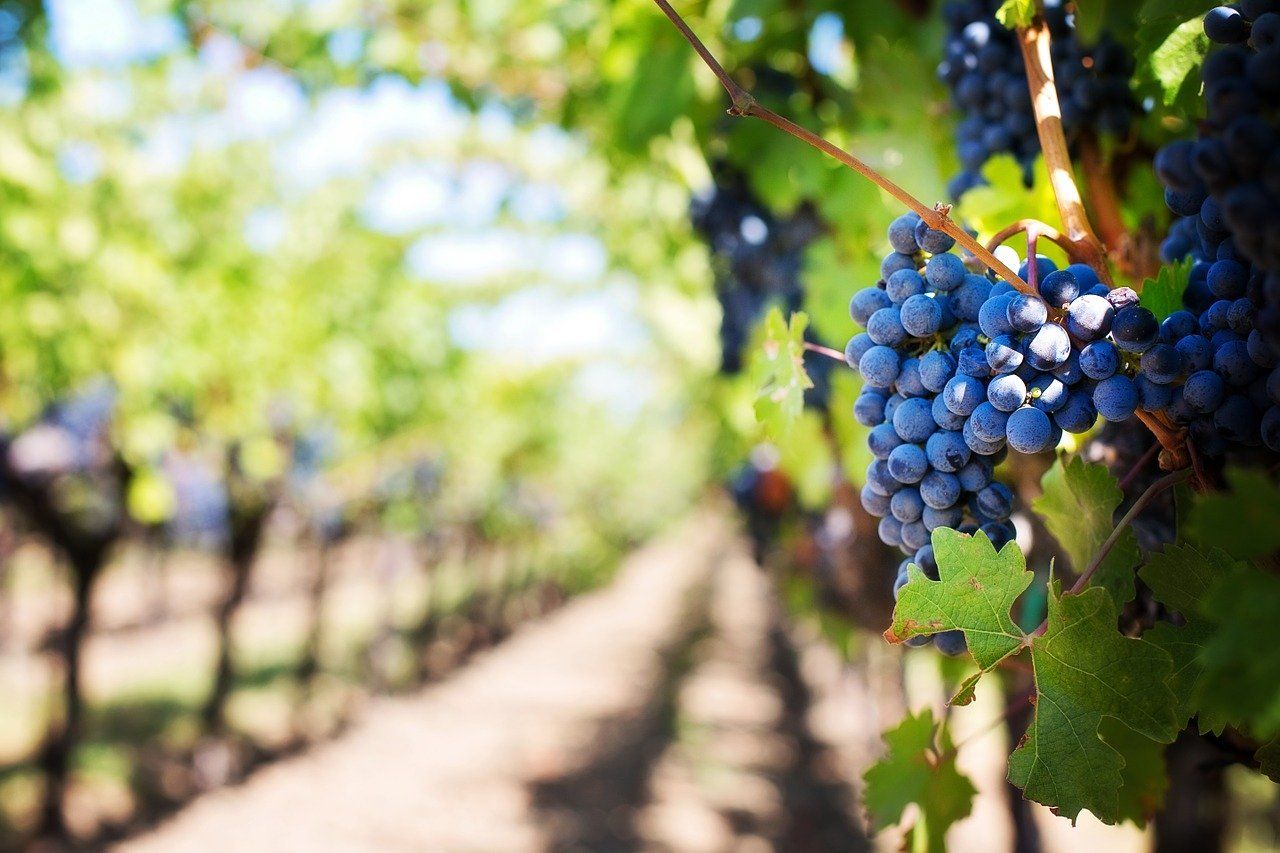 American wineries nationwide have suffered economic hardship due to the Covid-19 crisis, but have also met the challenges with determination and innovation.

A new online survey conducted by WineAmerica, the national association of American wineries, was returned by 727 wineries in 45 states, and focused on one month (March 15 to April 15) in terms of impacts on production, employment, tourism, sales, total financial impact, and government actions.

In a clearly challenging time, the most uplifting finding is how wineries have used creativity and innovation to fill the chasm of sales caused by shuttered tasting rooms and restaurants. Among the most popular strategies were curbside winery pickup (84% of wineries used it), reduced shipping costs (63%), special Direct-to-Consumer promotions (60%), home delivery by winery personnel (54%), wine club specials (53%), and virtual wine tastings (28%)–with only 5% of respondents answering “none of the above”. It is highly likely that the marketing experience gained through the need to adapt will last beyond the crisis and serve the industry for years to come.

“Wineries and tourism have a symbiotic relationship,” said WineAmerica President Jim Trezise. “The romance of ‘wine country’ attracts millions of tourists, who are the lifeblood of the industry, especially for the smaller wineries. Marketing innovations have mitigated the losses due to closed tasting rooms, but not entirely, and the situation will get worse as more time goes by. As more states start to reopen, WineAmerica is working to develop ‘best practices’ for tasting rooms that will protect the safety of winery employees and customers while allowing for a pleasant and enjoyable wine country experience.”

Only 15% of wineries stopped production, but 62% slowed it due to the crisis. The average number of employees in normal times was nearly 12, with the average winery having had to lay off more than 5–though 25% of wineries said they didn’t lay off any.

In terms of tourism, the average winery normally welcomes 17,644 visitors annually, expected 1,482 during this month, but saw only 124–90% below expectations. In addition, the average winery had to cancel over 5 special events (including wine trail events) which normally bring in many visitors during a slow time of year. These large decreases in tourism were caused by orders from various levels of government, especially state, to cease or reduce tourism-focused operations such as tasting rooms. Over 90% of respondents reported such orders, sometimes by multiple levels of government.

Not surprisingly, tasting room sales declined by an average of 75%, and the damage would have been worse without the new options of curbside pickup and direct delivery for local customers. In addition, the average respondent increased Direct-to-Consumer (DtC) sales by 8%, with many wineries in double or triple digits of increase.

Meanwhile, wholesale sales (destined for off- and on-premise accounts) declined by an average of 30% compared with projections or levels of the same period in 2019.

Combining lost sales and unanticipated expenses (e.g., for hand sanitizers, cleaning services, etc.), the average winery lost $51,201 during the month, and expects to lose $134,626 in May if the current situation continues through the end of that month. In that case, the average winery owner estimates that it would take nearly 18 weeks (over 4 months) to return to normal business in terms of employees, visitors, sales, and other factors. That would mean mid-October.

The Covid-19 crisis will also have a negative impact on grape growers, with the average winery respondent projecting a 22% drop in grape purchases and 9% in bulk wine.

The American wine industry seems to have been quite proactive in seeking government aid, with 69% of respondents seeking Paycheck Protection Program loans, 52 asking for Economic Injury Disaster Loans, and  5% requesting USDA Disaster loans–with only 14% of respondents not seeking any aid at all. Also, 44% of respondents say they know that employees they had to lay off have filed for Unemployment Insurance.

The survey did not ask if wineries had actually received federal government aid such as PPP loans, but anecdotal evidence from many conversations indicates that there have been mixed results, with some wineries receiving such aid quickly and others giving up entirely due to bureaucracy and delays. In addition, major technical glitches at the Small Business Administration have delayed the release of a second round of PPP funding, compounding the frustration.

In terms of the role of governments so far, 27% respondents feel that the federal government has been helpful, while 46% say no and 28% are unsure. State governments get much better ratings, with 70% saying they have been helpful, 19% not, and 11% unsure. The federal role to date has primarily involved financial aid in various forms, while state governments have often relaxed regulations (such as curbside pickup) to enhance marketing opportunities.

The results of this survey will be shared by WineAmerica staff and lobbyists with members of Congress and the Administration as they discuss further measures to mitigate the impact of the Covid-19 crisis. WineAmerica and its beverage coalition partners have already conveyed several legislative priorities including a suspension of federal excise taxes through the end of 2020, and making permanent the Craft Beverage Modernization and Tax Reform Act (CBMTRA).