Century Casinos Reopened All Five of its Casinos in Alberta, Canada 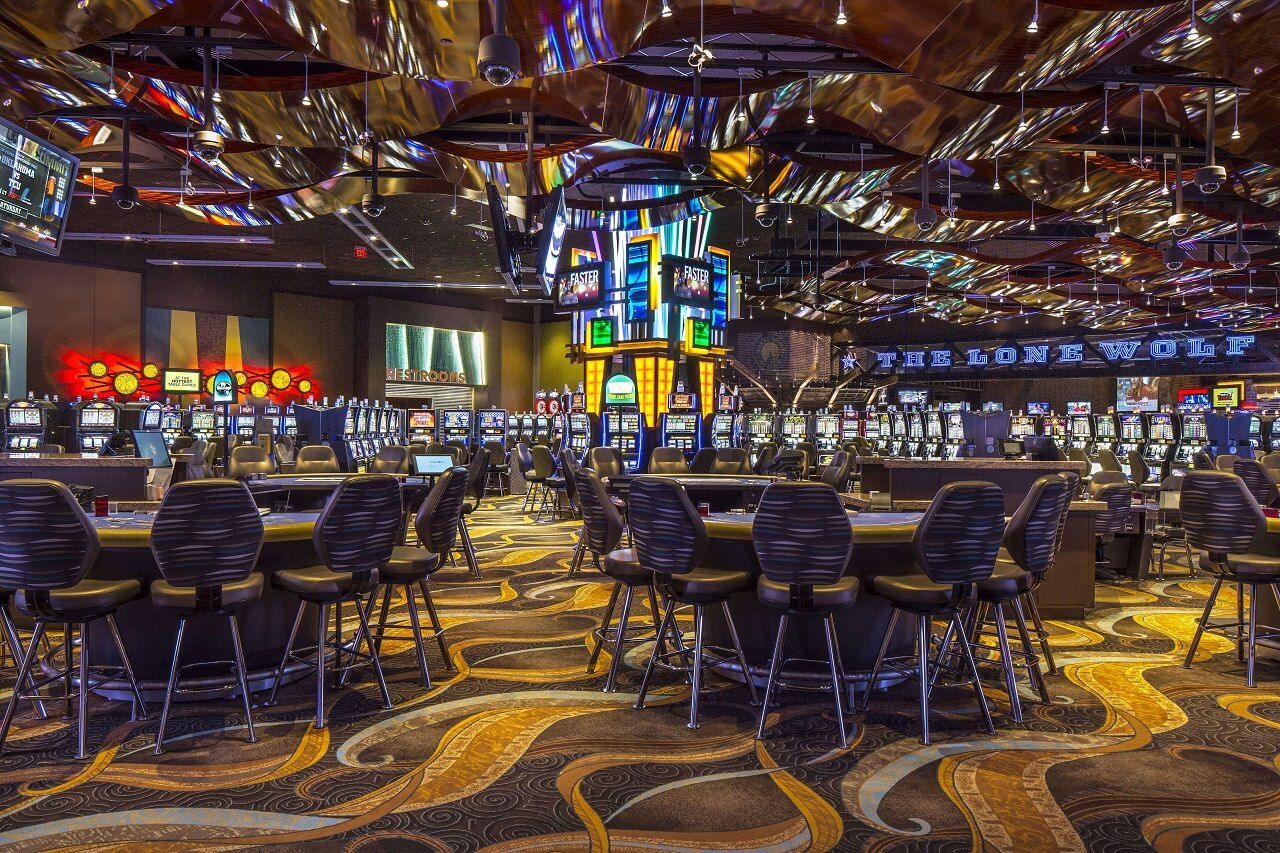 Prior to reopening, Century Casinos implemented comprehensive sanitizing and social distancing protocols based on Alberta Health Services guidelines and newly established industry standards at the properties. Details about these measures are available in the Covid-19 section of the properties' websites.

Century Casinos, Inc. is a casino entertainment company. The Company owns and operates Century Casino & Hotels in Cripple Creek and Central City, Colorado, and in Edmonton, Alberta, Canada; the Century Casino in Cape Girardeau and Caruthersville, Missouri, in Calgary and St. Albert, Alberta, Canada; Mountaineer Casino, Racetrack & Resort in New Cumberland, West Virginia; the Century Mile Racetrack and Casino ("CMR") in Edmonton, Alberta, Canada; and Century Bets! Inc. ("CBS"). CBS and CMR operate the pari-mutuel off-track horse betting networks in southern and northern Alberta, respectively. Through its Austrian subsidiary, CRM, the Company holds a 66.6% ownership interest in Casinos Poland Ltd., the owner and operator of eight casinos throughout Poland; and a 75% ownership interest in Century Downs Racetrack and Casino in Calgary, Alberta, Canada. The Company operates one ship-based casino. The Company, through CRM, also owns a 7.5% interest in, and provides consulting services to, Mendoza Central Entretenimientos S.A., a company that provides gaming-related services to Casino de Mendoza in Mendoza, Argentina. The Company continues to pursue other projects in various stages of development.