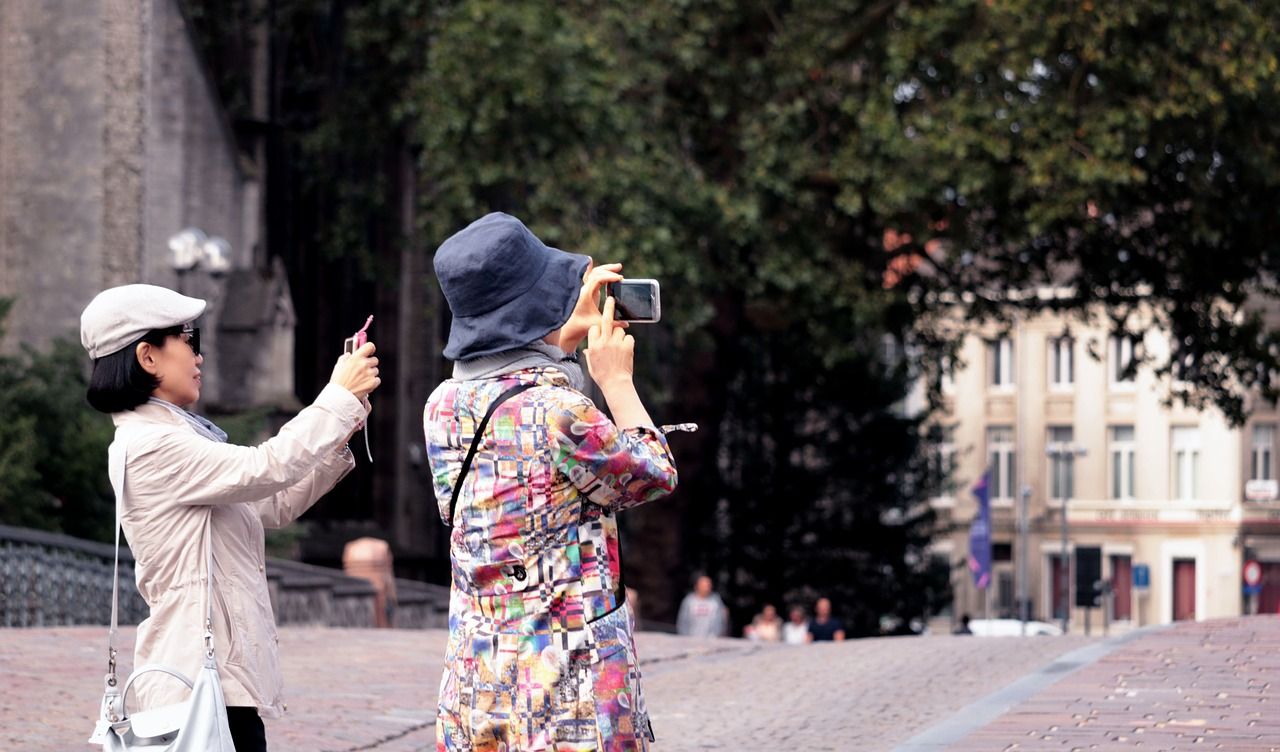 Despite the pandemic, recent research says that China will still be the number one source market for international tourism.

According to COTRI ANALYTICS, the quantitative research part of COTRI China Outbound Tourism Research Institute, China will reclaim its top position in 2020 with 18 million Chinese international trips, most of which however happened in January, representing about 10% of the number for 2019.

Travellers from Mainland China can be expected to be responsible for more than a million border crossings, with the Special Administrative Region Macau as main destination. However, a number of other countries in Asia welcome Chinese visitors again, including Thailand, Laos, Japan, Singapore and others. Chinese citizens within the Schengen region in Europe can also travel between European countries.

Prof. Dr. Wolfgang Georg Arlt, CEO of COTRI said, “Obviously China is the ‘tallest within a group of dwarfs’ in this development. In November 2019 more than ten million Chinese travelled abroad and other source markets also sent out millions on international business and leisure trips. However, it is important to notice that the often-cited ‘light at the end of the tunnel’ looks very much like a Chinese lantern.”

Prof. Dr. Arlt said, “There are many million Chinese waiting eagerly to travel abroad again. With CoViD-19 almost defeated in East Asia and vaccines hopefully becoming available in a few weeks, we should see a wave of Chinese outbound travellers starting Chinese New Year travelling to Asia and after Easter to Europe. It will take time to get visa regimes and air connections back on track, that’s why we only forecast about 100 million trips in 2021. In 2022 however, we are very likely to see a new record number of outbound trips.

China will recover quicker than other source markets and Chinese travellers will look for new, less crowded and friendly destinations offering quality products adopted to their specific demands, which will be different in post-virus times compared to previous years. Destinations and service providers better start now to prepare for these ‘new’ Chinese guests.”