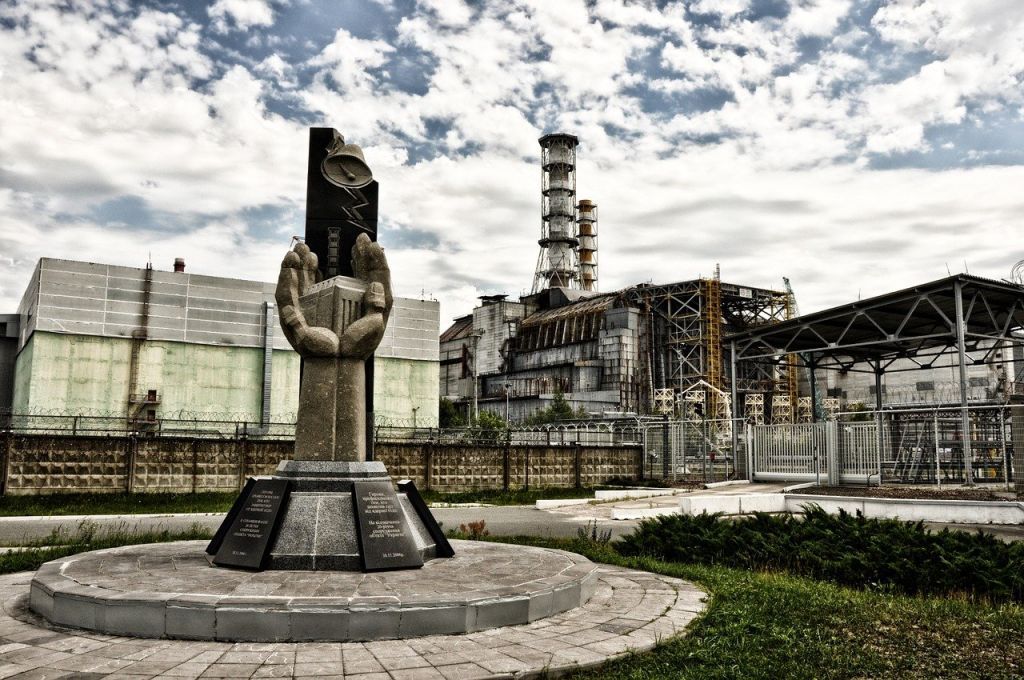 Humans have always been curious about tragedy, horror and death. One study published by the American Psychological Association found that we react to and learn more from our negative experiences than we do from positive ones.

Witnessing violence and destruction gives us the opportunity to confront our fears of death, pain and despair while still feeling some level of safety. This may explain the rising popularity of dark tourism in recent years.

Dark tourism, or black tourism, involves travel to places historically associated with death and tragedy and have historical value.

The most popular destinations of dark tourism: Auschwitz concentration camp in Poland, 9/11 memorial, the Tuol Sleng Genocide Museum in Cambodia, Bran Castle and Poienari Castle in Romania, Jack the Ripper exhibition and Chernobyl in Ukraine.

A disaster that shook the world

The explosion that rocked Chernobyl on April 26, 1986, was a warning to the world about the potential danger of using nuclear power.

While the explosion of the nuclear plant directly caused around 31 deaths, millions of people were exposed to dangerous radiation levels. The final death toll due to long-term radiation exposure is unclear.

The tragedy led to the evacuation of 100,000 people, and a 2,600-square-kilometre exclusion zone around the power plant. The health consequences of the world's largest nuclear disaster remain largely unknown. 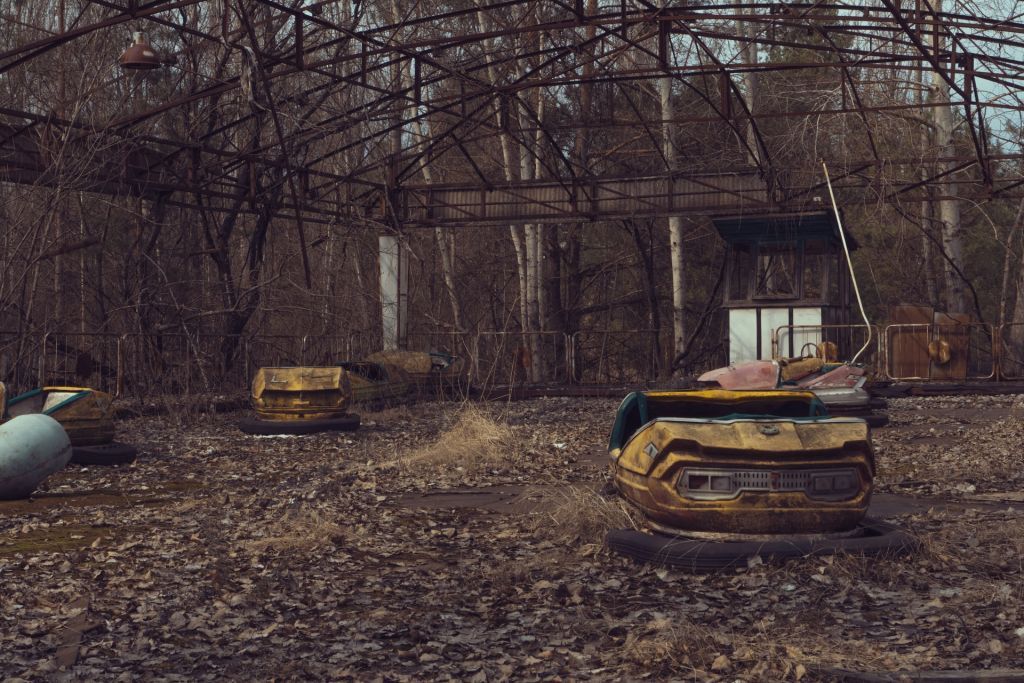 Chernobyl is a very popular destination for dark tourism. You can travel to Chernobyl as part of your trip to Kyiv. The site has been open to the public since 2011, when authorities deemed it safe to visit.

Since the launch of the HBO miniseries Chernobyl, the abandoned region had a dramatic surge in travel interest. One tour agency reported a 40% rise in trip bookings since the series.

While day trips to the ruins are most popular, there are also other tours to Chernobyl available: two-, three-, four-, five- or seven-day scheduled tours to the Chernobyl zone and Pripyat-town, private tours, flights over the Chernobyl Exclusion Zone and tours to the nuclear power plant.

During several-day trips you can meet selfsettlers-samosely, residents of the 30 kilometer Zone of Alienation, where restrictions on permanent human settlement are still in place today, and discover their way of life, which is so close to nature.

What is the future of Chernobyl?

The recent studies showed that at present the area hosts great biodiversity. In addition, they confirmed the general lack of big negative effects of current radiation levels on the animal and plant populations living in Chernobyl.

Over the past years, Chernobyl Exclusion Zone has gone from being considered a potential desert for life to being an area of high interest. At present, several projects are trying to resume human activities in the area, the area become a nature reserve and a place for the Solar Power Plant.

Chernobyl will continue to be abandoned and one the most popular sites for dark tourism, and it will be a lesson for all humanity and for next generations to come.