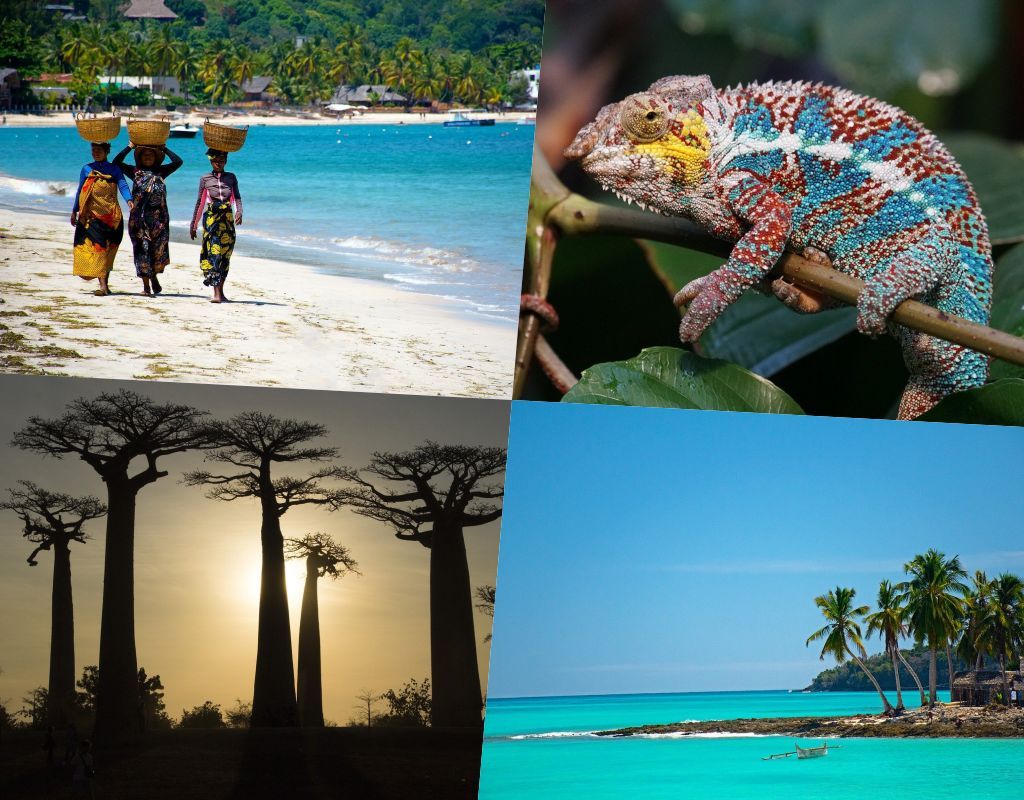 Madagascar is a dream destination for outdoors enthusiasts. An island isolated off the east coast of Africa, 90 percent of its wildlife is found nowhere else on earth. Lemurs, baobabs, rainforest, desert, hiking and diving are some of the offerings of this country. If you want to visit the island country, we have a good news.

As of 6 November 2021, Madagascar’s borders will be partly reopened for flights from Europe to Antananarivo via Air Madagascar and Air France.

Charter flights from Milan/Rome to Nosy Be are also authorised.

Regional flights between Madagascar and neighbouring Indian Ocean islands – Mauritius (via Air Mauritius) and Reunion Island (via Air Austral) – are scheduled to resume as of 23 October 2021.

Private jet flights to Madagascar will have to have a special authorisation from the President of the Republic and the Prime Minister.

The health measures for international travellers arriving in Madagascar are as follows:

The Madagascan national vaccination programme started in May 2021 and is using the AstraZeneca and Janssen (Johnson and Johnson) vaccines. British nationals resident in Madagascar are eligible for vaccination under the national programme.

The first round of Madagascar’s national vaccination programme using the AstraZeneca vaccine closed on 17 June. The second dose programme is now available in Antananarivo and other regions of the country in many different medical centres (hospitals and CSB).