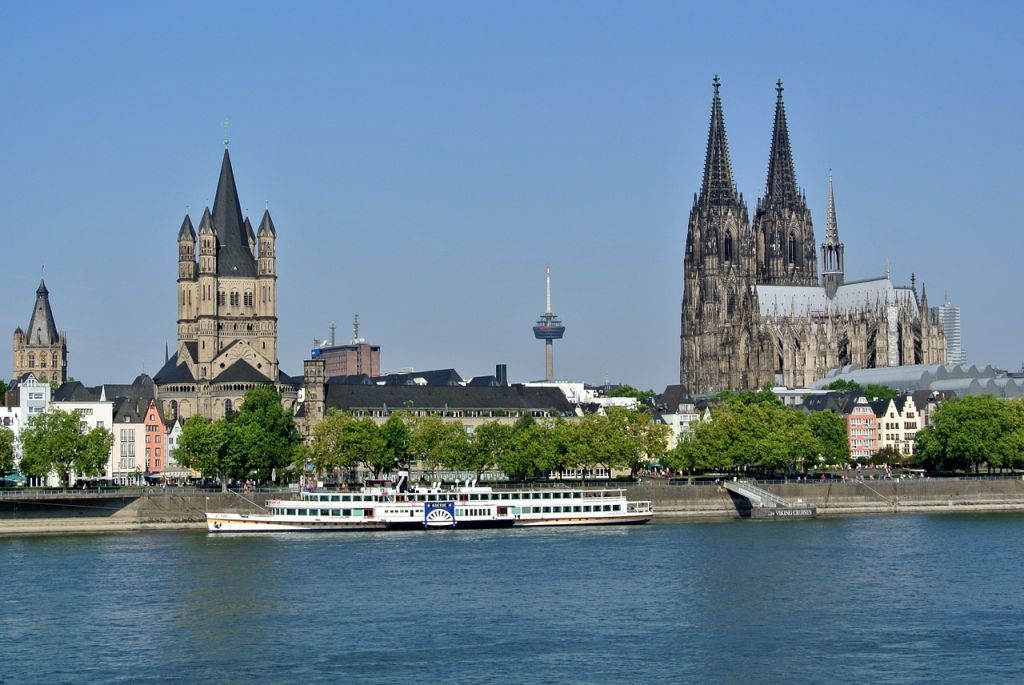 In 2021 tourism in Cologne was impacted by the coronavirus pandemic for the second year in a row.

“The pandemic has clearly influenced tourism in Cologne for the second year in a row. However, there was a visible trend towards recovery and normalisation during the months when the measures were eased in the second half of the year,” states Dr. Jürgen Amann, CEO of the Cologne Tourist Board.

“A lively summer, which was supported and boosted by our mix of targeted measures in nearby markets, as well as the very good autumn, which featured trade fairs such as Anuga, caused the level of tourism to be acceptable as a whole in 2021, given that we still had to contend with the pandemic. Our analysis of the development as well as the corresponding marketing activities in Germany and the immediately neighbouring markets have paid off.”

Change in the tourism structure

Whereas the first half of last year was still impacted by lockdowns, the change in the structure of the tourism itself, which had already become visible in 2020, intensified further and led to more leisure travellers who stay in the city for longer — 1.9 days on average. A total of 83 per cent of the visitors who stayed overnight came from neighbouring markets, with 76.1 per cent of them coming from Germany alone.

Many of the sector partners survived the crisis. At more than 34,000 beds, the amount of hotel accommodation in Cologne was almost as high as in 2019, before the pandemic hit. Bed occupancy was around 25 per cent. The structure of the hotel market is visibly changing. Young, design-oriented hotel products in central locations are especially successful. Examples include Urban Loft Cologne at Eigelstein and the Ruby Ella Hotel in the former Capitol on Hohenzollernring.

In 2021, tourism’s value added grew by 20 per cent to 3.55 billion euros. However, this is still only represents the achievement of two-thirds of the turnover prior to the crisis.

In order to get beyond the current crisis management — to arouse tourists’ enthusiasm for the destination over the long term and inspire them with stories — the Cologne Tourist Board has continued to forcefully push ahead on the path of digitalisation. This includes the expansion and strengthening of the social media channels by means of a far-ranging campaign, the development of the Köln Clash podcast and the creation of several video clips about city tours.

The Cologne Tourist Board has also commissioned a recovery study for the important meetings, incentives, conventions and events (MICE) sector. The results supply ideas for the restart once the crisis is over. Meanwhile, the newly created Business Development unit analyses the market and actively acquires congresses for the Cologne location. The Cologne Convention Bureau has been expanded into an information and knowledge hub that supplies the sector partners with knowledge from working and research groups to which the Cologne Tourist Board belongs at the national level.

In view of fundamental social developments and megatrends such as connectivity, neo-ecology and urbanisation, the structure and values of city tourism are changing overall, and evolving towards more sustainability in environmental, economic and social respects. This generally affects new kinds of travel (“workation”) and the discovery of cities as well as new hotel concepts and experiences. The Cologne Tourist Board is adapting to this development by expanding its perception of tourism. As a result, the distinction between visitor and local resident is becoming increasingly blurred. The focus this year is on sustainable product development for defined target groups and the addressing of nearby markets and selected potential markets.

“The task for the future is to focus on the perspective of the living environment. This means that we will make tourism sustainable in line with the interests of residents and visitors,” says Dr. Jürgen Amann about the future focus of the destination management for Cologne.

“Local residents and visitors alike will always benefit from the attractive infrastructure that encompasses culture, gastronomy, trade, mobility services and much more. The aim is to create a good living environment for everyone. We have taken the first step by carefully selecting new target groups for Cologne. The face of tourism in Cologne will change over the long term.”