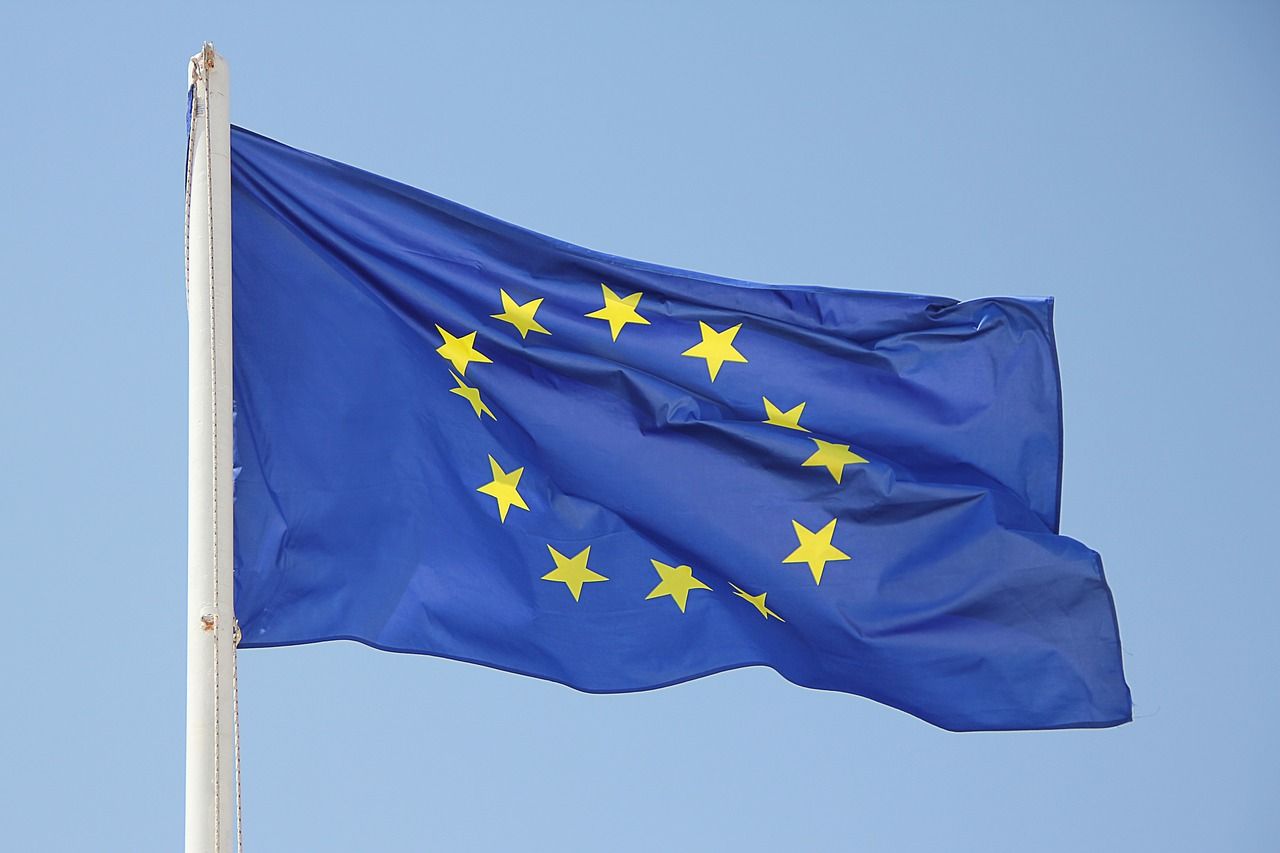 Speaking at a press conference after an informal meeting of top EU diplomats in the Czech capital Prague, EU foreign policy chief Josep Borrell announced that the diplomats greenlighted “full suspension” of the visa agreement with Russia.

The move will “significantly reduce the number of new visas issued by EU member states” to prevent Russians from “traveling for leisure and shopping as if no war was raging in Ukraine,” he stated.

He also explained that EU member states are allowed to take national measures, such as limiting the number of issued visas or restricting border crossings, as long as they respect EU law.

The top diplomats also invited the European Commission to work on guidelines on how to handle at the EU level the problem of already issued visas that may pose a security threat.

The political agreement on suspending the visa agreement puts an end to discussions of an EU-wide blanket ban on tourist visas originally proposed by Russia’s smaller Baltic neighbors Estonia, Latvia, and Finland but opposed by Germany and France.

Full suspension of the visa agreement comes after the EU partially halted the deal in February, mainly targeting government officials, diplomats, and businesspeople.

Since the meeting in Prague was informal, the ministers’ political agreement has yet to be turned into a legally binding, official one.

The European Union will cancel its visa facilitation agreement with Russia but there will not be a “general visa ban,” Hungary’s foreign minister said.

An EU-wide ban on tourist visas for Russians was originally proposed by Estonia, Latvia, and Finland.

EU member states have been divided over the proposal, with France, Germany and others calling for the suspension of the visa facilitation agreement instead, arguing that the bloc should not cut ties with the Russian people.