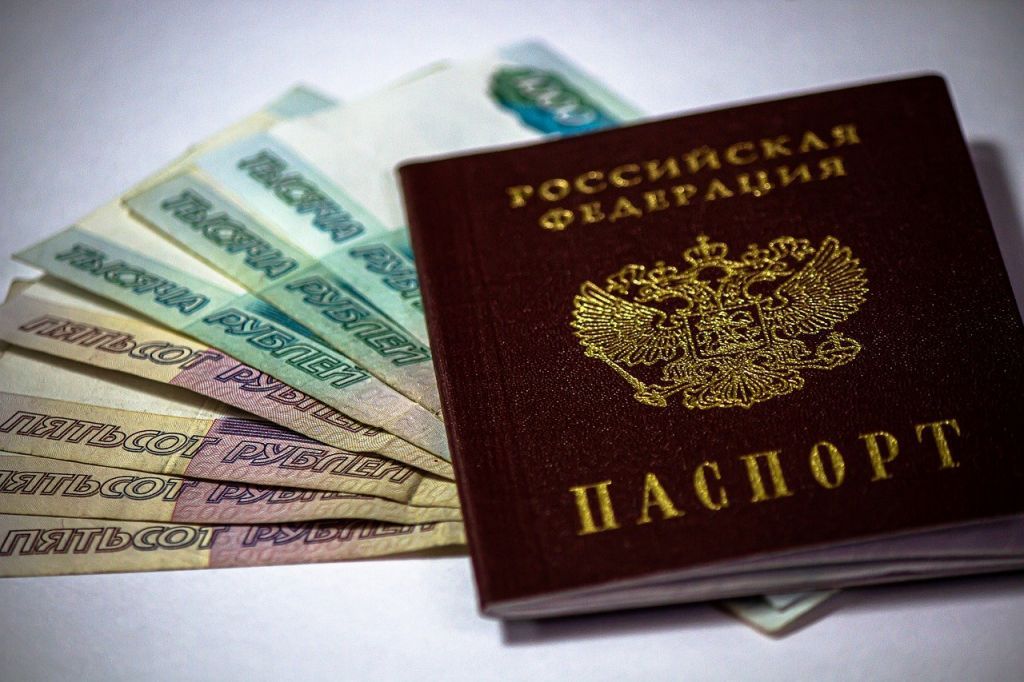 While European Union is considering significantly reducing the number of new visas issued to Russian travelers, Bulgaria announced that the country will rise the visa fee for Russian tourists from €35 to €80.

Bulgaria's Tourism Minister Ilin Dimitrov said that, as per an EU decision, Sofia would terminate the various conveniences in visa fees that Russians enjoyed while entering the country.

"There is no way to completely ban the Russians from entering our country, but visa fee will be increased. This decision, which we do not find appropriate, is actually the decision of the EU. As EU members, we will have to comply with it," Dimitrov said.

He added that though direct flights between the two countries were suspended after Russia's war on Ukraine began, over 60,000 Russian nationals have visited Bulgaria this year.

Russians own about 100,000 properties on Bulgaria's Black Sea coast, said Dimitrov, adding: "These tourists enter through Türkiye, they bear serious expenses to reach Bulgaria, but they still come."

An EU-wide ban on tourist visas for Russians was originally proposed by Estonia, Latvia, and Finland.

EU member states have been divided over the proposal, with France, Germany and others calling for the suspension of the visa facilitation agreement instead, arguing that the bloc should not cut ties with the Russian people.