Historical things to do in London in bad weather 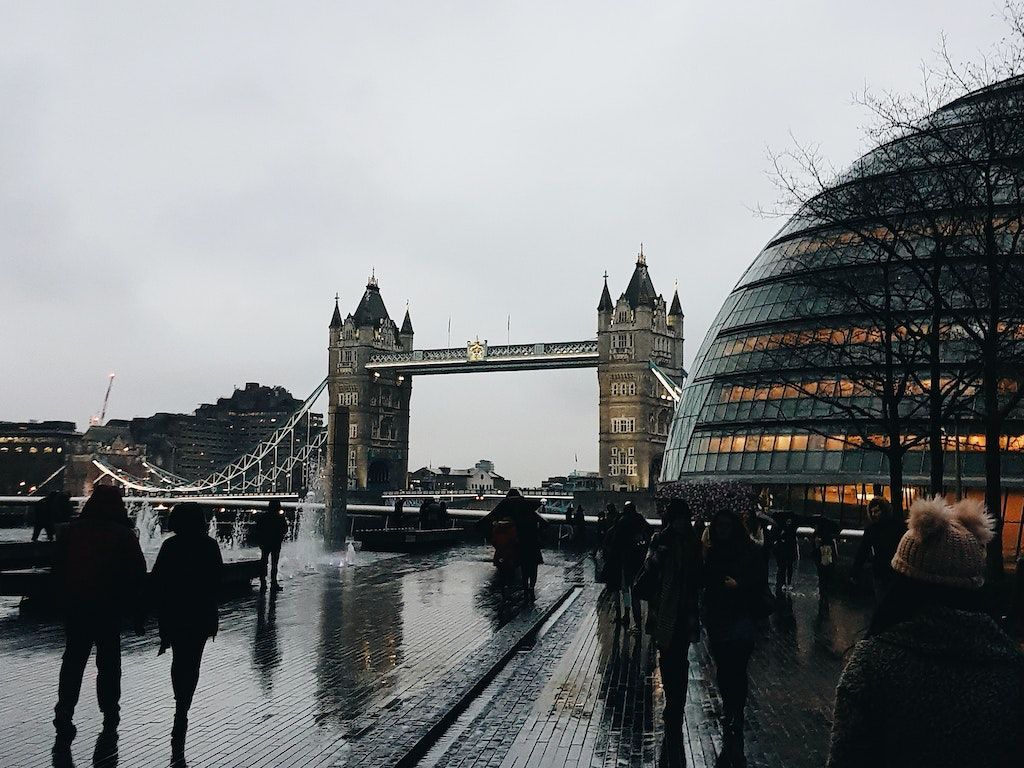 Many visitors to London worry about the weather, with good reason. On average, it rains 148 days a year. In the summer, 95 Fahrenheit with humidity above 90% is possible.

In the winter, it sometimes drops below 37 Fahrenheit. Fortunately, visitors don’t need to worry about pea soup smogs anymore. Since the 1950s, laws have improved the air, although pollution is still a problem!

British weather is also notoriously fickle, so with these extremes of climate, it’s a good idea to plan for time indoors — just in case. Fortunately, there’s more to do than watch TV. You could try several activities that might make you feel in tune with the city's long history.

Play cards for a taste of history

Lots of people visit royal palaces in London. Before going, you might want to explore what used to happen under their roofs. This might surprise you, but one way to do this is to play cards. From the 1400s onwards, gambling with cards was extremely popular among the elite. You could follow suit with an ordinary deck or look for casino offers online and try internet versions of games such as blackjack and poker.

If you want a truly historical experience, you could look up the rules of a card game called Faro. This was especially popular in 18th-century high society. To get started you’ll need a 52-card deck and at least two people because one needs to be the banker. The politician Charles James Fox, known for his support of American independence, is particularly associated with the game. (If you’re in central London you could visit his statue in Bloomsbury Square!)

To continue your playing-card-themed experience, you might want to visit the Victoria & Albert Museum in South Kensington. The museum is large enough to spend hours inside, away from whatever weather you’re hoping to avoid. The museum's vast collection of playing cards can even be explored online before your visit. Don’t forget to tick the box on the website that lets you see which cards are currently on public display.

For a truly London experience away from the weather, you could try exploring “the tube”, the city's subway system.  Though be warned, it can get very warm underground during heat waves! In the summer months, be sure to take a bottle of water with you, and get out at the next stop if you feel unwell.

This network of railway tracks covers 250 miles. Looking at a map, you’ll see lines of different colors. That’s because this subway was not built all at once. The network consists of individual routes constructed at different times and depths. Originally, the routes were operated by several companies;  today they’re all part of Transport for London. The routes’ individual colors and names are reminders that the network did not start life as a single entity.

If you like interior design or architecture, you might find many tube stations to be particularly interesting. The oldest part of the London Underground opened in 1863 and goes between Paddington Station and Farringdon. The newest is the Elizabeth Line, named after Queen Elizabeth II and officially opened by her in 2022. Looking around the tube stations you’ll see many different architectural styles and details from across the 19th, 20th, and 21st centuries. Fans of 1960s art should look out for the tiled murals on the Victoria Line stations.

And when the weather improves

Finally, when the weather lets you go outside in comfort, you might want to investigate the city’s eight royal parks. These ancient spaces are accessible by public transport, free to visit and belong to the monarchy. There is a lot of history and nature to experience in these open spaces. Some of the trees are more than 400 years old. Now that's living history in London! 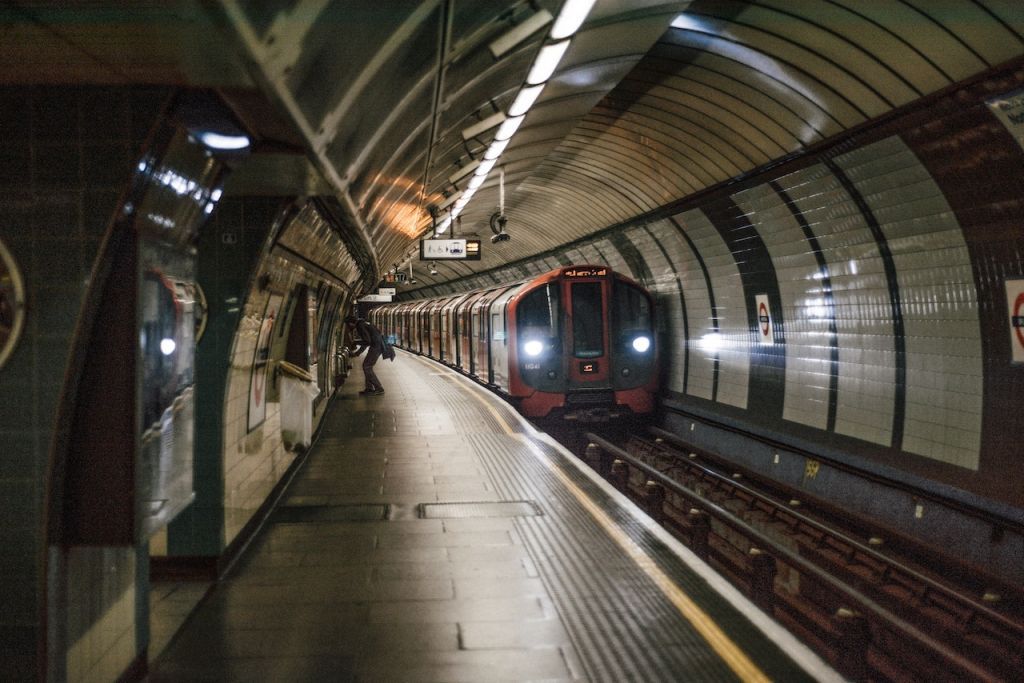