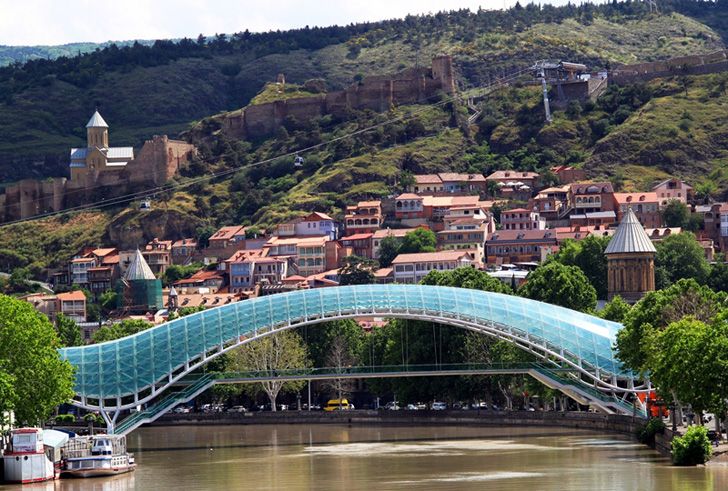 In a statement, published by the press service, Zourabichvili urged to introduce additional restrictions for Russians coming to Georgia.

"I do not welcome the restoration of air links with Russia. ... We need restrictions for getting right for work, opening business, acquiring property, or opening Russian-language schools," she said.

On Wednesday, Russian Foreign Minister Sergey Lavrov, speaking at a news conference on the performance of Russian diplomacy in 2022, said he hoped that Russia and Georgia would soon be able to resume direct air service.

Russia suspended direct flights to Georgia in 2019 following anti-Russian manifestations organized by the Georgian opposition due to the participation of Russia's State Duma deputy Sergey Gavrilov in a meeting of the International Assembly of Orthodoxy in the capital Tbilisi.

On June 20, 2019, thousands of people protested against Russian lawmaker Gavrilov who took the speaker’s seat in the Georgian parliament at the session of the 26th Orthodox Inter-Parliamentary General Assembly in Georgia. Although it was the organizers' decision, the protesters accused Gavrilov of imperial ambitions.