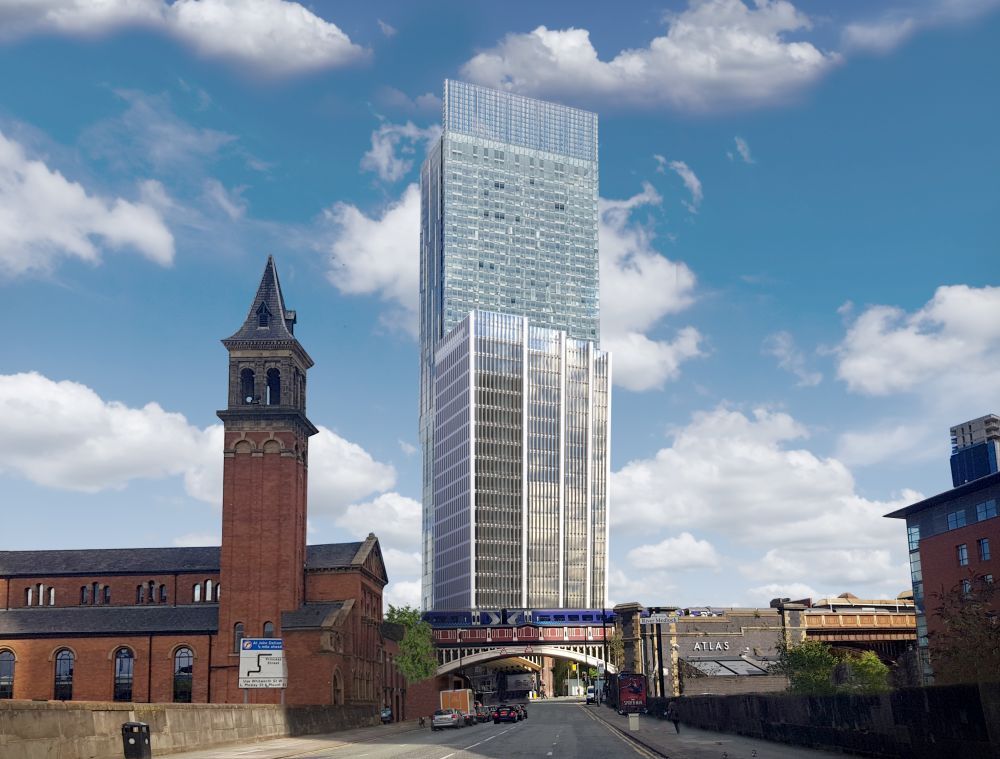 Aparthotel operator Staycity has received planning permission for the development of its fourth property in Manchester, in the city’s Deansgate area.

The 21-storey, 310-apartment scheme, being developed by Ask Real Estate, will consist of 246 studios and 64 one-bed apartments with a gym and laundrette. The development plays a key role in the on-going regeneration of Deansgate, which will include the opening of two of the archways within the nearby Castlefield Viaduct, bringing retail and dining opportunities to the area.

The site lies immediately adjacent to the adopted Great Northern Manchester Central and Castlefield Quay Strategic Regeneration Framework (SRF) area, which seeks to drive the transformation of an extensive area of the city centre that has been under utilised for a number of years.

Simon Walford, UK director of development at Staycity, commented: “It’s an exciting time for Staycity in Manchester, as we further expand our portfolio and this property will be positioned in a strategic location on one of the city’s most important streets.

“Manchester is a hugely important location for Staycity, with its eclectic blend of business and leisure guests and its vibrant arts and cultural scene. Our collaborative, community-focused approach to accommodation is in keeping with what Manchester stands for – we’re proud to be expanding our presence in this great city and look forward to working with the Ask team.”

“The scheme looks impressive and will add to the compelling architectural mix already found within the area – the landmark Beetham Tower, the modern skyscrapers of Deansgate Square, and the character and heritage of Castlefield Basin and Deansgate’s older buildings.”

In 2017 Staycity opened a 182-apartment property at Manchester Piccadilly, in the city’s well-known, s-shaped building, Gateway House next to Piccadilly train station. Another two Staycity properties are currently under development in the city, one in the Northern Quarter and another in St Peter’s Square. The latter will become a Wilde Aparthotel by Staycity, the group’s premium brand.