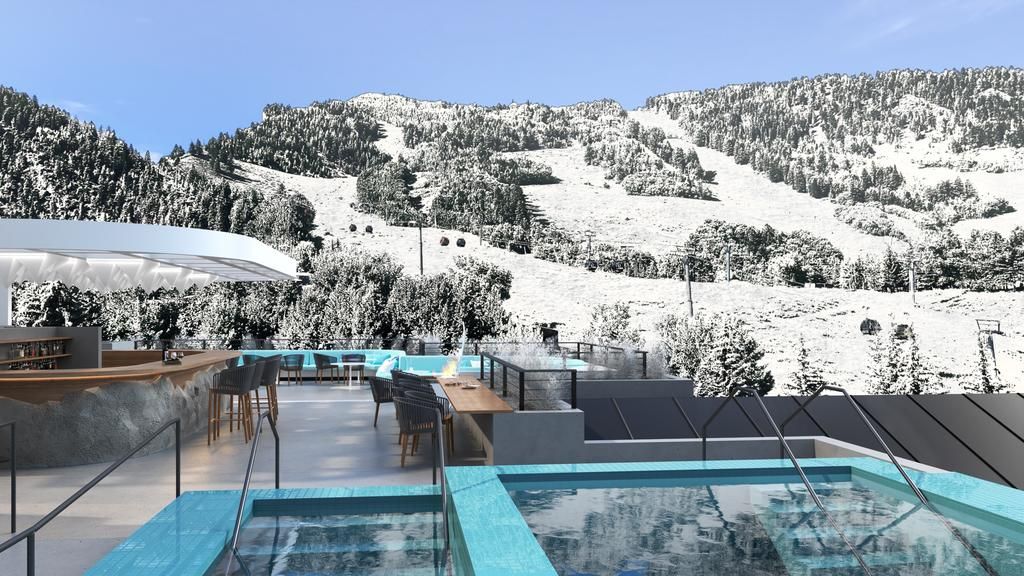 Located in the heart of Brooklyn’s trendy Greenpoint neighborhood, Ponyboy has been setting the standard for the New York City nightlife scene since its inception in 2018, with a completely curated experience from the music to the cocktails and beyond. Nestled at the base of one of the world’s most fabled mountains, W Aspen is the new era of luxury hospitality and holds sound and scene as pillars of its identity. With this collaboration, the hotel is passionate about the debut of the Grotto, a speakeasy-style space on the property’s ground level.

The mastermind behind the never-ending party is Ponyboy’s Co-owner James Dorje, who will travel to Aspen for the residency, bringing along a cast of Ponyboy’s best and brightest bartenders and vibe curators for Aspen’s first-ever Brooklyn takeover. Dorje will also tap a rotating list of the world’s best DJs who will play in the space, making it the perfect aprés-ski destination. Fellow Ponyboy Co-owner and Beverage Director Christopher Reyes has created a unique cocktail menu for the winter outpost, which kicks off on December 15 and runs through the entire 2022-2023 ski season.

“Ponyboy’s gone skiing. We couldn’t have picked a better partner in W Aspen for this epic winter residency,” says Dorje.

“We’re ready to show Aspen how we like to party, Ponyboy style.”

“The W Brand was born in the social electricity of New York City and this collaboration speaks to who we are and what inspires us, which is going after big ideas and making them happen,’ says Jaycock.

Starting opening weekend, December 14-17, guests of the Grotto can also expect an atmosphere curated by disco, house, and top tracks, both in an open format and mashed, by DJs like Anna Collecta, Deo Jorge, DJ Willy Soul, Heidi Lawden, DJ Ria Bird and Lord Fascinator. Signature Ponyboy décor, artwork by Gazoo To The Moon, a custom back bar designed by Kim Mupangilai, and W Aspen’s remix on luxury will create a scene in the Grotto that’s immersive and unmistakable.

Nested on bustling Manhattan Avenue, Ponyboy is Greenpoint’s premier destination for craft cocktails and unmatched vibes. Here, co-owners Christopher Reyes, of Aldama fame, and James Dorje have joined forces to further establish the beloved nightlife spot as Brooklyn’s hottest. Coming from some of the world’s top bars (Reyes from Employees Only and Dear Irving, while Dorje comes from 169 Bar), the cocktail menu is complemented by genre-bending live music performances and disco-infused DJ sets. Housed in the former Manhattan Inn (a piano joint that closed in 2016), Ponyboy is open for dinner and drinks Tuesday through Sunday.