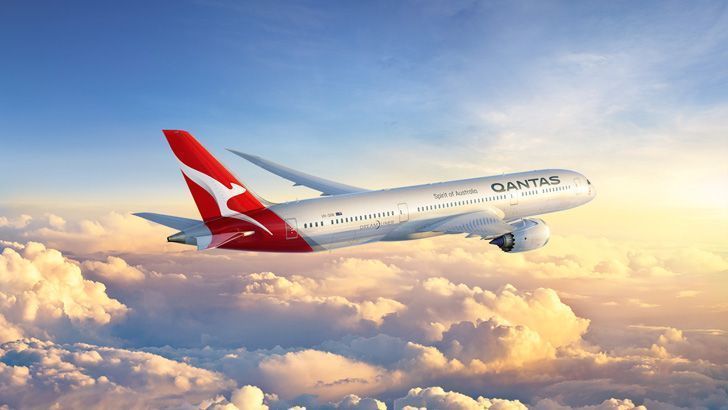 Qantas celebrating the easing of border restrictions between New South Wales and Tasmania with the launch of a new route for the summer holidays.

The new route between Sydney and Launceston will be beginning on 4 December 2020. Qantas will operate three return services per week with its Boeing 717 aircraft, increasing to four return services from the following week onwards until 1 February.

This will give travelers almost 900 additional seats on the route each week. The airline will look to add more flights beyond eight week period if there is demand. This is the first time the flying kangaroo has flown Launceston-Sydney since 2004.

With borders opening up, Qantas will also restart flights between Hobart to Sydney, with 11 return services per week from 6 November 2020.

This announcement follows two other new routes the Qantas Group has launched to Tasmania in response to demand – Brisbane-Hobart with Qantas and Gold Coast-Hobart with Jetstar.

As a result of these additional flights, the Qantas Group will offer more than 125,000 seats between Tasmania and the mainland in December, representing more than 10 percent of total published Qantas Group domestic capacity for the month.

To celebrate the new route, Qantas is offering special fares starting from $149 one-way, available for sale until Friday 30 October, unless sold out prior.

Qantas Domestic and International CEO Andrew David said “As the national carrier, we’re delighted to add direct flights between Launceston and Sydney for the first time in 16 years.

“We know there is huge pent-up demand for domestic travel with Australians looking for new destinations to explore.

“These new services to Launceston will help more people discover Tasmania’s beautiful north and give locals more options to get to Sydney.

“We’ll keep a close eye on demand and if it proves successful we will look to extend the service.

“We’re delighted to be reconnecting Australia and these flights will help more of our people get back to work.”