2020 Was Worst Year on Record for Airline Industry 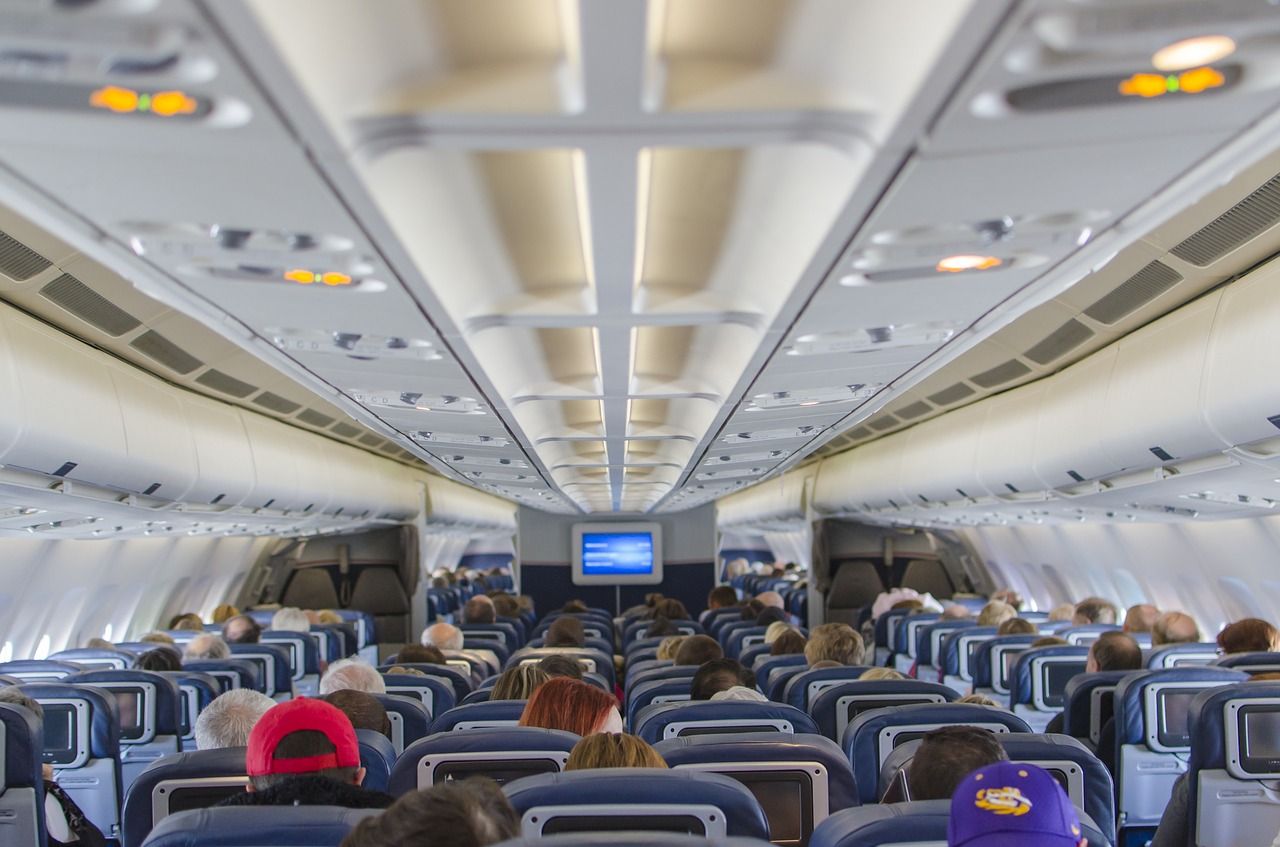 “2020 was a year that we’d all like to forget. But analyzing the performance statistics for the year reveals an amazing story of perseverance. At the depth of the crisis in April 2020, 66% of the world’s commercial air transport fleet was grounded as governments closed borders or imposed strict quarantines. A million jobs disappeared. And industry losses for the year totaled $126 billion. Many governments recognized aviation’s critical contributions and provided financial lifelines and other forms of support. But it was the rapid actions by airlines and the commitment of our people that saw the airline industry through the most difficult year in its history,” said Willie Walsh, IATA’s Director General.