Ambitious Goals of Flyadeal After 6 Years of Operation 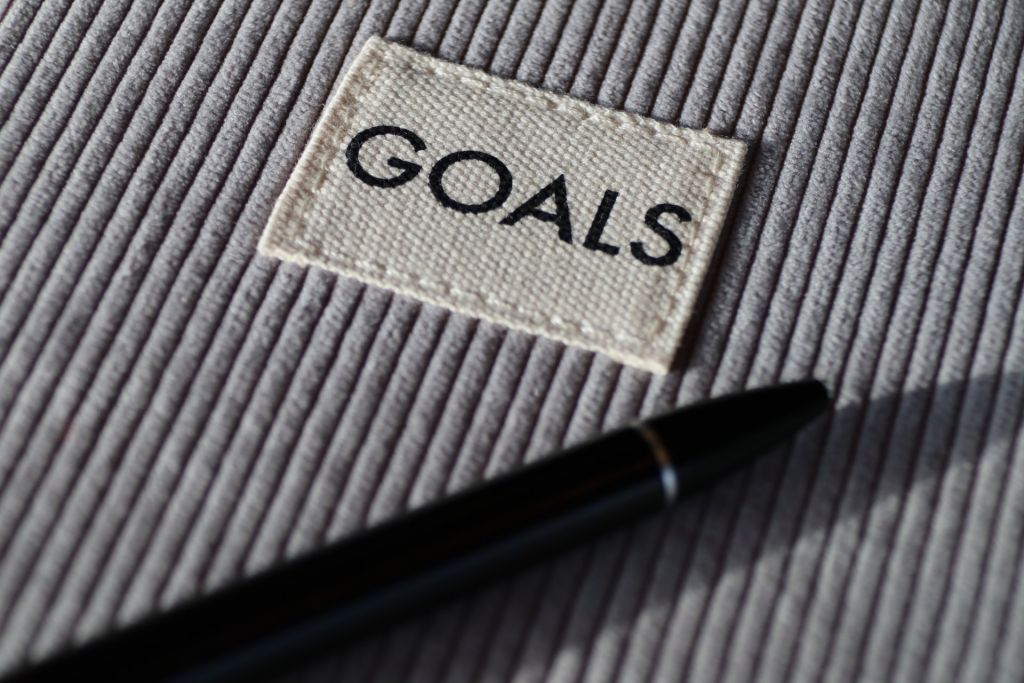 Flyadeal is a low-cost airline in Saudi Arabia with its headquarters in the King Abdulaziz International Airport in Jeddah. It is owned by Saudia, the national airline of Saudi Arabia.

The airline began operating service to domestic destinations on September 23, 2017. After six years of operation, Flyadeal has one of the most ambitious goals. As the first low-cost airline in Saudi Arabia, flyadeal has entered this market with high challenges because there is no budget airline. Flyadeal has established its position within a short time by offering its users a wide range of services and amenities at affordable rates.

Flyadeal started its operations in Jeddah on September 23 2017, offering competition to the monopoly of Saudi Airlines. The airline had a limited route network with a single aeroplane and a fleet of only eight aircraft based at King Abdulaziz International Airport. One of them was a Boeing 737-800, purchased for 100 million riyals, including the maintenance and spare parts. Flyadeal also has a fleet of 7 aircraft, of which 4 are Boeing 737-800 series, while the other 3 are Airbus A320. The aircraft is configured in 2 classes - Business and Economy. The airline offers passengers an extensive range of services and amenities, including 24-hour service, free Wi-Fi, flight connectivity with other airlines, including Emirates and Etihad, and excellent flight timings.

Flyadeal started its operations in Jeddah with a fleet of 8 aircraft. It provides service to up to 11 domestic destinations, including Medina, Jeddah, Riyadh, Dammam and four interest areas of Saudi Arabia. The airline's first flight successfully flew from King Abdulaziz International Airport to Jeddah on September 23 2017. Flyadeal first took off to operate in the domestic and regional network by mainly offering flights between Jeddah and Riyadh. According to the Saudi Airlines official website, the airline has become one of the top airlines due to its strong performance. 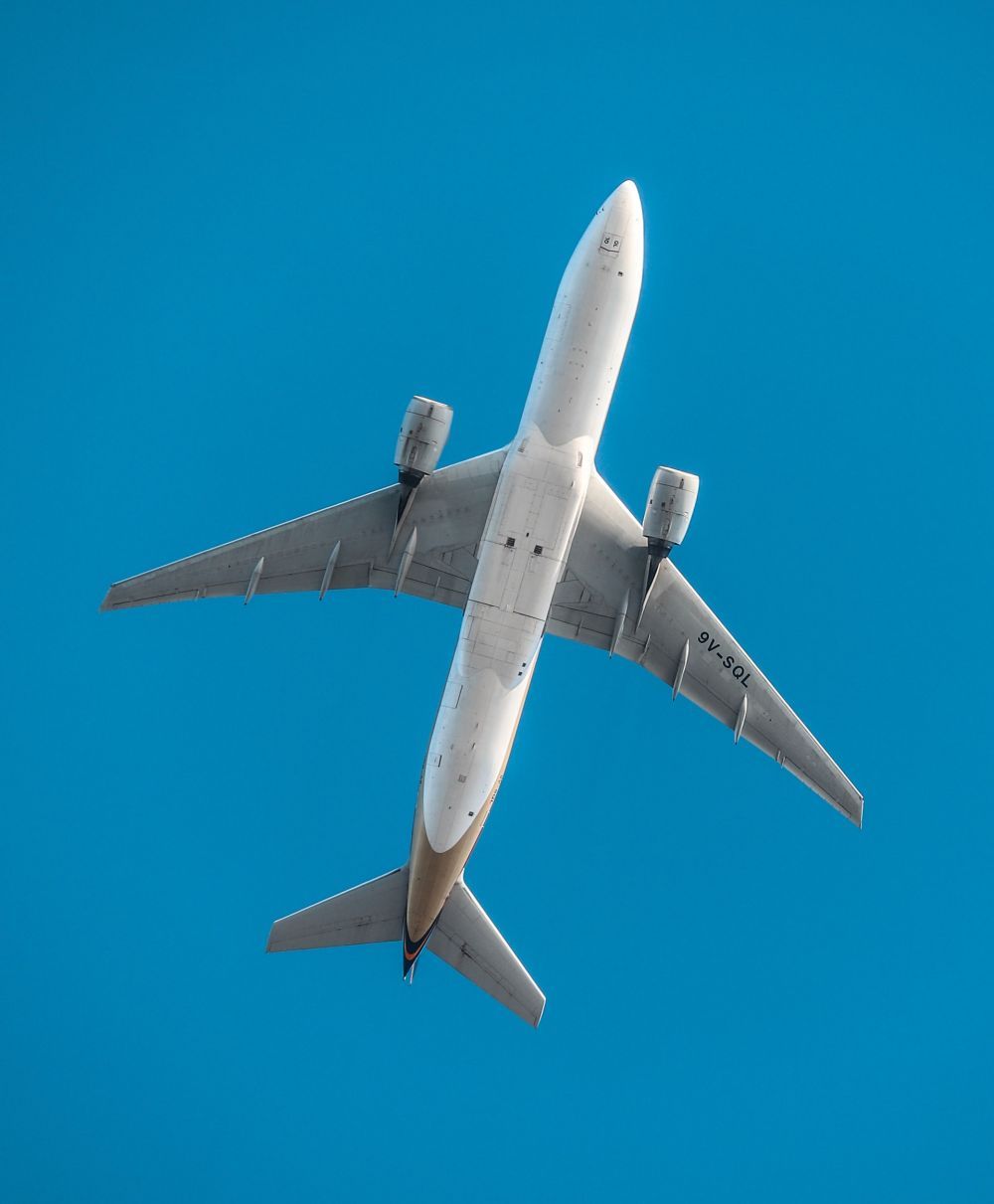 Flyadeal has continued to expand its flight routes and fleet. Its operating hours have increased from 4 to 14 hours a day. Flyadeal has also increased the number of aircraft it operates from 8 to 26 and bases them in Riyadh. The airline has expanded its network across the Kingdom by adding more destinations, including flights to Hail and Thuwal. By March 2018, the airline had carried 709,000 passengers, up from 772,000 passengers in December 2017. In less than one year, the airline has established a leading position and grown to become the largest domestic carrier in Saudi Arabia, with more than 7 million passengers transported since its inception.

How it evolved as LCC (Low-cost carrier)

As the first low-cost airline in Saudi Arabia, Flyadeal has entered this market with high challenges because there is no budget airline. Flyadeal has established its position within a short time by offering its users a wide range of services and amenities at affordable rates. In an exclusive interview with Arab News, Amr al-Subaihi, Director of Commercial Directorate at Flyadeal, said, "Our main goal is to provide excellent service not available from other airlines in the Kingdom." Asked how the company will achieve profitability when there are no flights between Riyadh and Jeddah for three consecutive months, including during Ramadan and winter holidays.

According to Mr. al-Subaihi, more than 27 destinations between Riyadh and Jeddah were untouched by budget carriers. He added, "Although it will affect our profit at some point, this is not the main issue. We want to provide amazing services! Our ultimate goal is to continue investors' confidence and provide quality and a high level of services in these areas."

Flyadeal has continued to expand its route network and fleet. By the end of 2018, it is expected to operate a fleet of 50 aircraft and fly to more than 100 destinations, surpassing all other domestic airlines in the Kingdom. The government and regulatory bodies had shown strong support for Flyadeal by approving its request for expansion, especially during the past six months, when the Council of Ministers approved the purchase of new aircraft and the Ministry of Transportation allowed it to fly to more destinations. 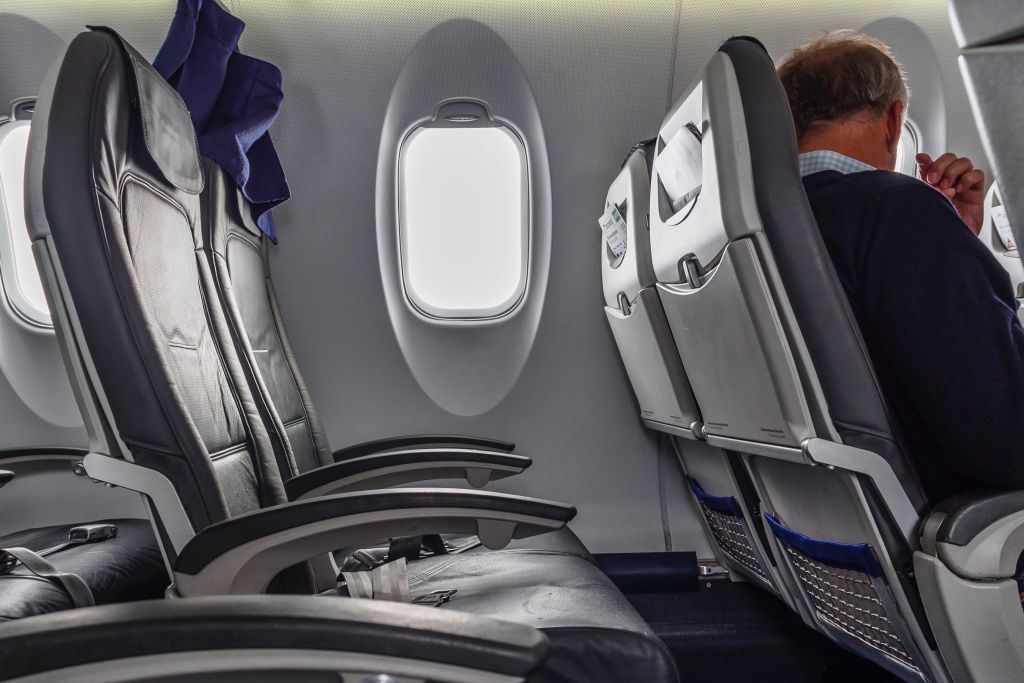 The airline aims to offer an extensive route network by expanding its fleet and operating hours by increasing its markets and carrying many passengers. Flyadeal has started offering low-cost inter-country flights through partnerships with other airlines. For example, it links Dammam with Jeddah, Riyadh, Dhahran and all other cities in Saudi Arabia via Emirates. It is expected to increase seats on board by 3,000 per day from the current 2,000 seats per day.

Flyadeal has been working on cementing partnerships with other airlines and passenger distribution authorities for its expansion in the Kingdom. The airline also aims to expand to Saudi Arabia destinations, reaching 15 hubs and more than 50 destinations in as little as 12 months. The airline plans to expand its fleet from 27 to 45 aircraft in the next three years, including flight connections with other airlines. The airline also has plans to expand its capacity from 1.1 million seats per year to 2 million centres per year within the current five-year plan. Flyadeal has set a target for 2018 of transporting 12 million passengers, up from 7 million passengers in 2017.

As a new start-up airline, Flyadeal booking offers only Business Class seats at an affordable price to compete with other budget airlines in the Kingdom, such as Flyasaudi, Arabian Jet and Ekspres. Although the airline offers free Wi-Fi on board, the company plans to upgrade the network to deliver high-speed internet connections soon. Flyadeal also provides two levels of service- Economy Class and Business Class. Flyadeal offers 24-hour flight connectivity with other airlines, including Emirates, Etihad Airways and Flyasaudi.

Flyadeal has been a pioneer in the Saudi Arabian aviation market, offering cheap flights and a wide range of services to passengers. The airline is continuing its expansion across the country. The airline aims to become one of the world's top carriers with more than 12 million passengers transported annually, which will make it among the top 20 airlines in the world, surpassing long-term rival fly Saudi within a short time.