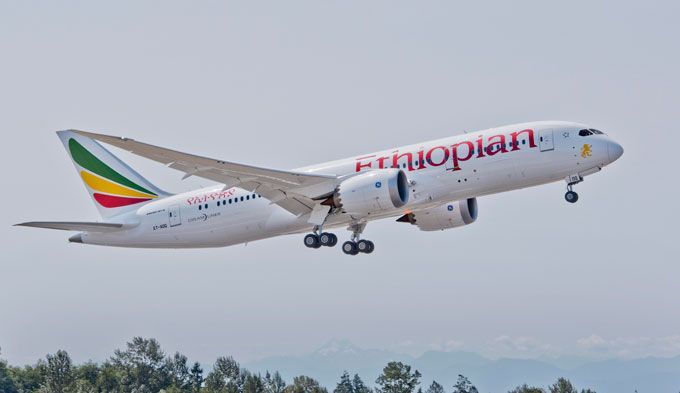 The new flight will be operated five times a week except on Tuesdays and Sundays.

Thomas Woldbye, Chief Executive Officer Copenhagen Airport, said, “It has for a long time been our desire to improve the connection between Copenhagen and Africa. Therefore, it is really good news, that Ethiopian Airlines, who for the last 5 years have been awarded as the best airline in Africa, now will start flying to Copenhagen. The airport in Addis Ababa have grown to become one of Africa’s most important HUB’s, with onward connections to more than 60 different cities in Africa, thus this new route will be an amazing gateway to the whole continent for Copenhagen.”

He added that the direct route will create new opportunities for Danish businesses, especially the pharma industry, thanks to the state-of-the-art facilities and pharma wing of Ethiopian Cargo and Logistics Services.

Ethiopian Airlines will deploy Boeing 787-9 Dreamliner on the route, with 315 seat arrangement.

Ethiopian first started serving Copenhagen in November 1999 but the flight was suspended about four years later.

Ethiopian Airlines (Ethiopian) is the fastest growing Airline in Africa. In its seventy-six plus years of operation, Ethiopian has become one of the continent’s leading carriers, unrivalled in efficiency and operational success. In addition to its main hub in Addis Ababa, Ethiopia, it is also pursuing its multi-hub strategy through a hub in Lomé, Togo with ASKY, in Lilongwe, Malawi with Malawi Airlines and in Lusaka, Zambia with Zambia Airways. Ethiopian commands the lion’s share of the Pan African passenger and cargo network operating the youngest and most modern fleet to more than 145 domestic and international passenger and cargo destinations across five continents.

Ethiopian’s fleet consists of ultra-modern and environmentally friendly aircraft such as Boeing 737s, 767-300, 777s, 787s, Airbus A350-900 and DHC Dash 8-400 double cabin with an average fleet age of seven years. In fact, Ethiopian is the first airline in Africa to own and operate most of these aircraft.

Upon early, successful achievement of its strategic plan (Vision 2025), Ethiopian is currently implementing a 15-year strategic plan called Vision 2035 that will see it become one of the top 20 most competitive and leading aviation group in the world by providing safe, secured, market driven and customer focused Passenger and Cargo Transport and Logistics Services, Aviation Training, Airport Management and Ground Services, MRO and Aerospace Manufacturing and Travel and Tourism Services. Ethiopian is a multi-award-winning airline including a Skytrax ‘Best Airline in Africa Award’ for five consecutive years. Ethiopian has been a Star Alliance member since 2011 and an Airline which has been registering more than threefold growth in the past 10 years. 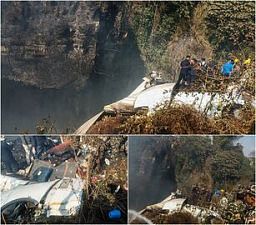