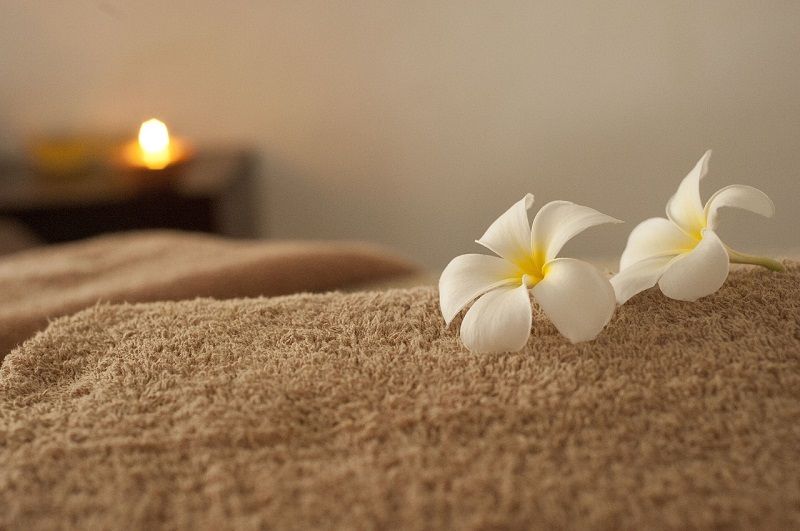 The United States Spa Industry continues its steady growth for the last nine years. The recent study once again shows increases in all key financial indicators.

The ISPA Foundation commissioned PricewaterhouseCoopers (PwC) to conduct the study which presents what is known as the “Big Five” spa statistics: total revenue, spa visits, spa locations, revenue per visit, and number of employees for the United States spa industry.

“We are grateful to once again report record growth for the spa industry with 2018 marking a record high 18.3 billion in revenue,” said ISPA President Lynne McNees. “The spa industry continues to prove itself as a thriving market perfect for anyone looking to enter an industry with limitless potential.”

"The number of spas is at an all-time record. There are now more than 22,000 across the U.S, continuing to expand its footprint,” said Colin McIlheney, Global Research Director, PWC. “The other notable statistic is that revenues are getting ever close to the iconic 20-billion-dollar mark. This remarkable threshold could be reached during 2020. The results from the Big 5 show the spa industry still on the march to new highs.”

The complete study will be released at the 2019 ISPA Conference & Expo at The Venetian in Las Vegas, Nevada September 11 – 13.

Image by giuseppeblu from Pixabay