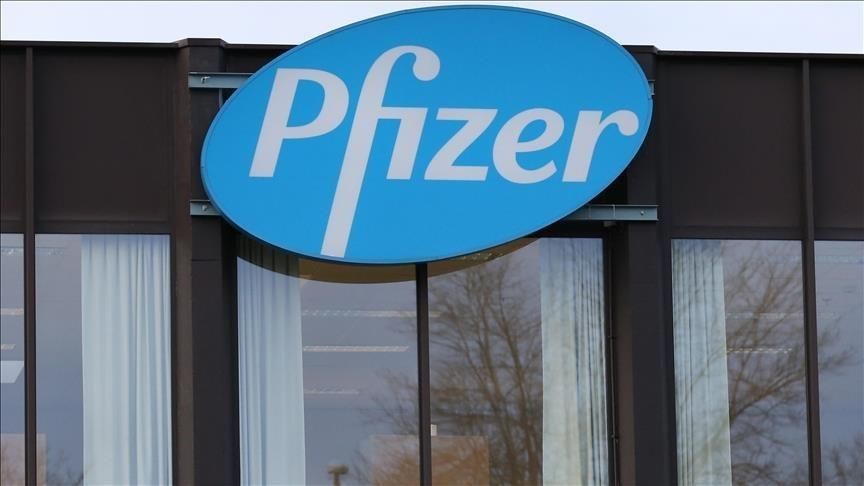 The latest batch of Twitter Files shows that a Pfizer official and former US pharmaceutical agency head used his influence to flag a tweet that suggested natural immunity was more effective than vaccine immunity.

According to documents obtained by reporter Alex Berenson, on Aug. 27, 2021, Dr. Scott Gottlieb, a Pfizer board member and former head of the US Food and Drug Administration (FDA), emailed Todd O'Boyle, a top lobbyist in Twitter's Washington office, after noticing the post.

Berenson shared a screenshot of a tweet by Dr. Brett Giroir, a pediatrician who served in the Trump administration. "It's now clear #COVID19 natural immunity is superior to #vaccine immunity, by ALOT. There's no science justification for #vax proof if a person had prior infection,” claimed the tweet.

Giroir’s tweet added that the director of the Centers for Disease Control and the US president “must follow the science. If no previous infection? Get vaccinated!"

Berenson, however, added that the tweet actually encouraged people who did not have natural immunity to “Get vaccinated!”

Gottlieb told O'Boyle in the email: "This is the kind of stuff that's corrosive. Here he draws a sweeping conclusion off a single retrospective study in Israel that hasn't been peer reviewed. But this tweet will end up going viral and driving news coverage."

Giroir's tweet was later labeled "misleading," and the ability to like or share it was disabled, with the message: "Learn why health officials suggest a vaccine for most people."

Berenson contended that Gottlieb's motivation for taking down the tweet was financial.

"Twitter is the most important platform for journalism on earth, which is why governments and companies are so desperate to censor it," Berenson tweeted.

Berenson's Twitter account was suspended indefinitely days after Gottlieb's targeted message, and he was only able to reclaim it in July 2022, following a lengthy court battle.

In reaction to the latest Twitter Files disclosure, Gottlieb said that the leaked emails did not tell the entire story.

"In the past, I've raised concerns with Twitter related to the safety of me and others, and threats being made on the platform. This included direct as well as specific threats. Sometimes it included statements that I believed were purposely false and inflammatory," he said.