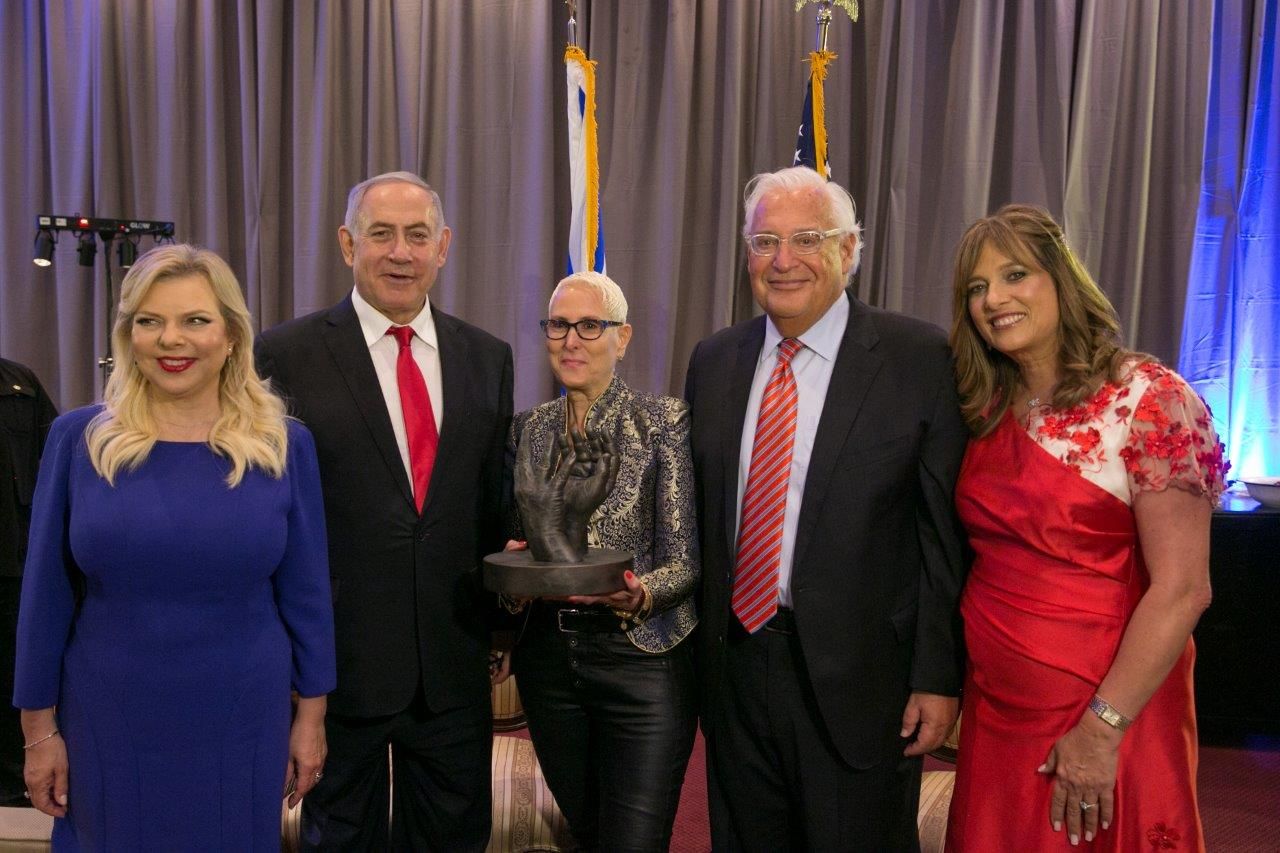 The US Embassy in Israel customarily marks the US Independence Day on July 4th with a festive event attended by Israel's President, Prime Minister, US Ambassador to Israel, senior politicians, business people and more. Traditionally, the event has been held at the US Ambassador’s residence in Herzliya. This year, however, it was decided for the first time to hold the celebration in Jerusalem, at the International Convention Center- Binyanei Hauma.

As becomes a 4th of July celebration, the entrance to the hall was covered with a lush red carpet, the halls were decorated with the flags of US states, historical photos and modern displays, stalls offering the best of American food were erected, including a McDonald’s booth. The audience reveled with high-quality sound and a fireworks show at the Teddy Kollek Square. The building, which is a central landmark in the entrance to Jerusalem, was lit with the flags of United States and Israel, which were visible to tens of thousands people driving through the entrance to the Capital during the event.

“The 4th of July celebration has been a challenging professional accomplishment for us, which makes us even more proud of the opportunity to make history with such an exceptional event,” said Mira Altman, director general of ICC Jerusalem, “The thousands of visitors had a very special time in a high-profile, meticulously planned event. I believe that holding international events in the Capital of Israel is very meaningful. We are delighted that Binyanei Hauma was the venue of choice based on our many-year tradition of State level functions, hosting leaders from all parts of the world and entertaining mega events with national and business significance.”